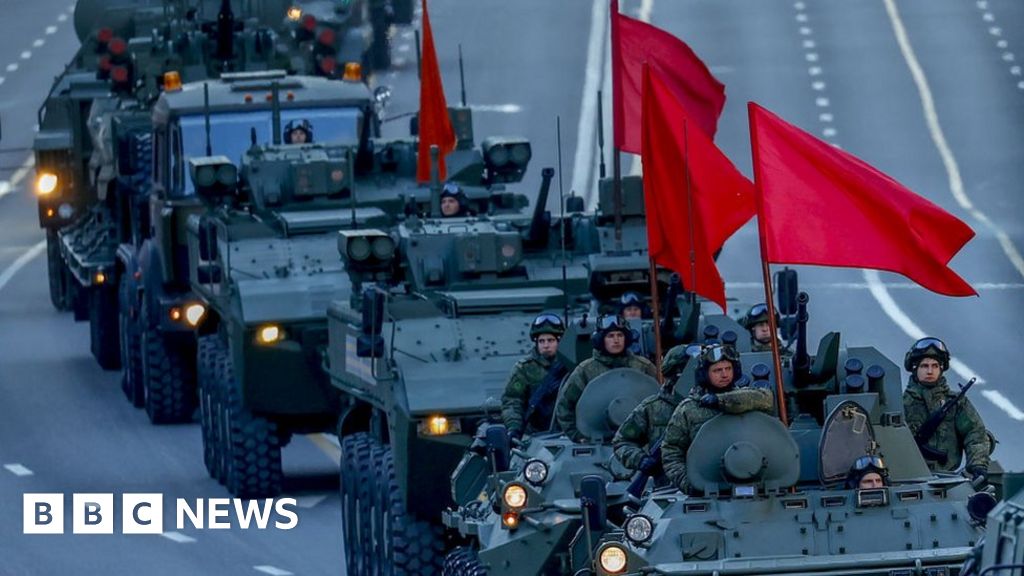 
Claims that he will declare an end to the campaign have been denied, as have reports that he will announce a full declaration of war or a mobilisation of Russian men. Russia’s military would not “artificially adjust” its actions to any particular date, said Foreign Minister Sergei Lavrov. Something short of full mobilisation could be announced, in response to Russia’s big losses on the battlefield, but that could hit the president’s popularity. 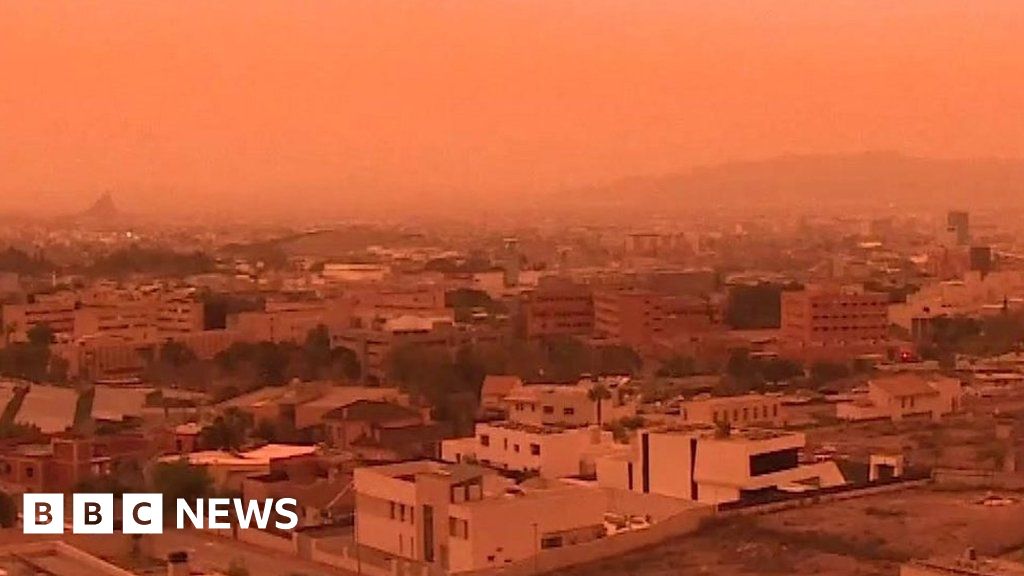 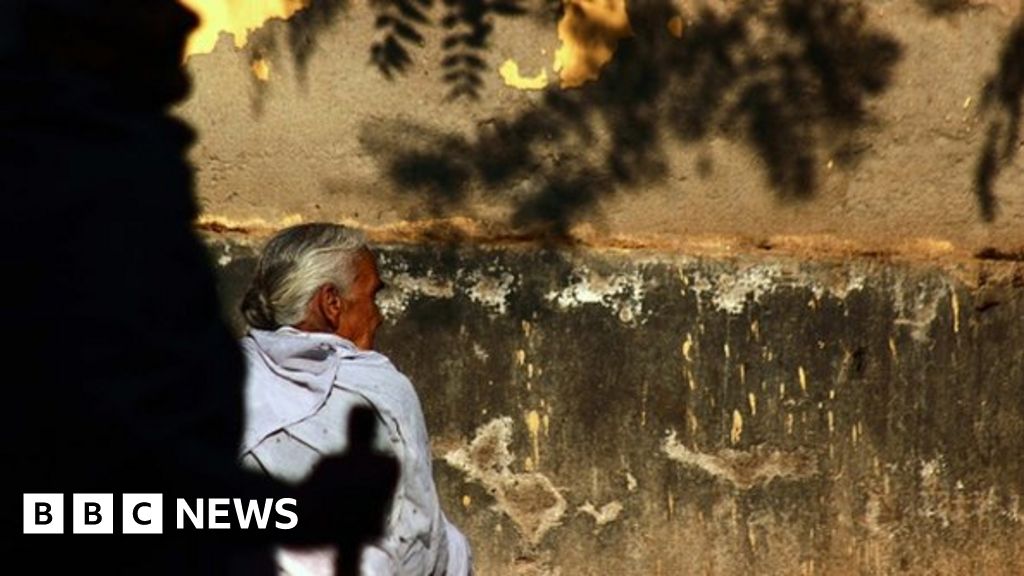 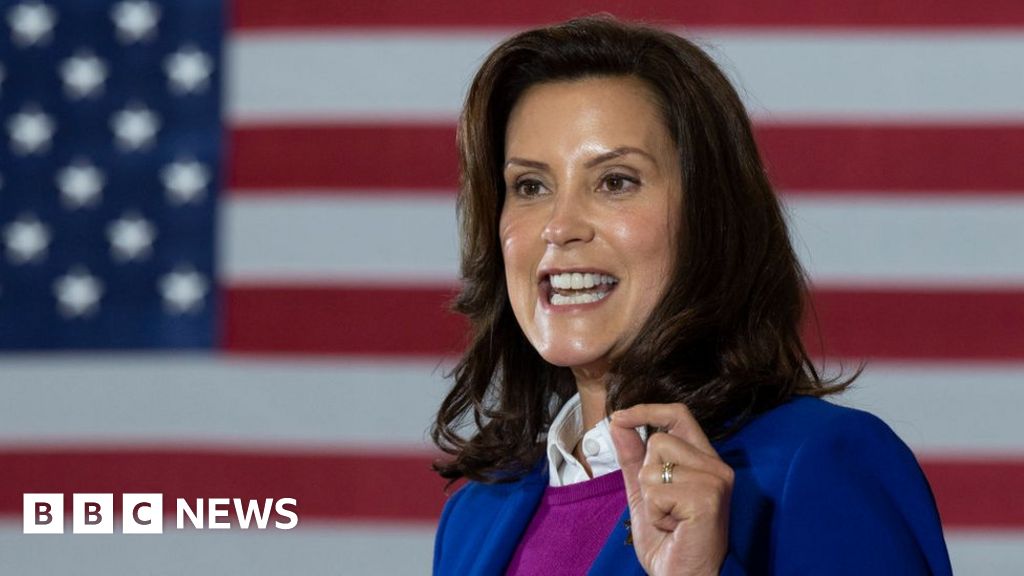