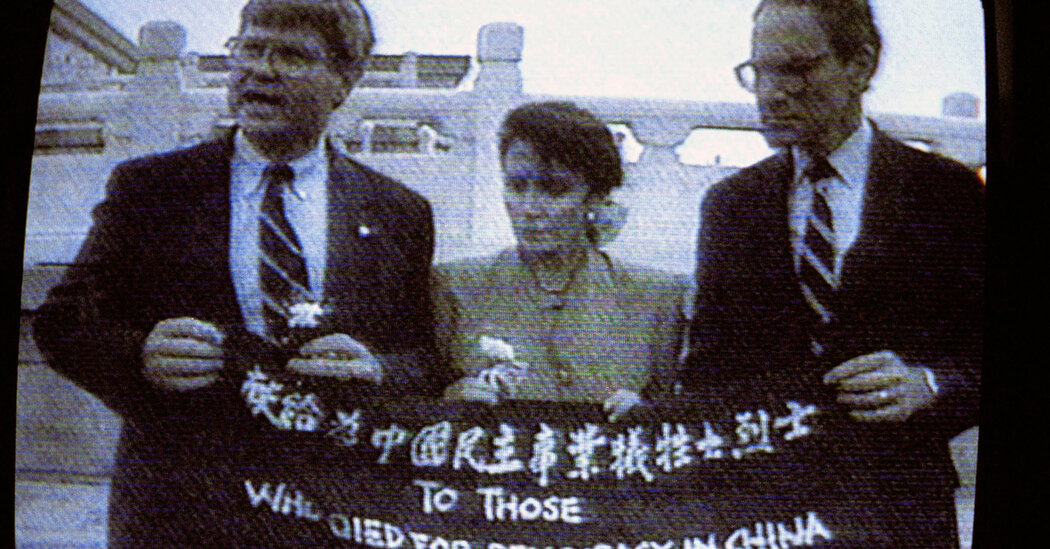 
TAIPEI, Taiwan — Speaker Nancy Pelosi was expected to arrive in Taiwan on Tuesday, according to the Taiwanese police and three local lawmakers briefed on the visit. It would be the highest-level visit by a U.S. official in 25 years and set up a tense standoff with China that could lead to more aggressive military posturing.

The trip, if it happens as anticipated, would likely prompt a sharp response from China, which bristles at any perceived challenge to its claims on self-ruled Taiwan. China has repeatedly warned Ms. Pelosi not to make the visit, while the United States has warned Beijing not to turn the moment into a crisis.

Long a sore issue in a troubled U.S.-China relationship, Taiwan — which has its own military and democratically elected government — has emerged as the front line in a geopolitical showdown over influence and power in Asia.

Under Xi Jinping, China’s most powerful leader in decades, Beijing has taken more aggressive military actions in the region and recently made strong claims over the strait separating Taiwan and China, one of the busiest shipping lanes in the world. Mr. Xi has called for unification with Taiwan as part of China’s national rejuvenation, even potentially by force.

The United States has sent a steady stream of senior officials to show solidarity with Taiwan, while President Biden has said he would act to defend Taiwan in the event of a conflict. The White House has repeatedly walked back the president’s statements, saying a longstanding policy of “strategic ambiguity” on the defense of Taiwan remains in place.

After a nearly two-and-a-half-hour phone conversation between Mr. Biden and Mr. Xi last week, China warned that the United States was “playing with fire” if it allowed the speaker’s visit to take place.

In anticipation of Ms. Pelosi’s expected trip, China’s military said on Saturday that it would conduct drills with live ammunition off its coast at one of the narrowest points of the Taiwan Strait, just 80 miles from Taiwan. The next day, a spokesman for the Chinese Air Force said the country would send fighter jets around Taiwan as a demonstration of its ability to defend its sovereignty, without offering specifics on timing.

That raised the prospect that China could send planes over the median line that runs down the strait, as it did in 2020, when Alex Azar, then the U.S. secretary of health and human services, visited Taiwan.

During a Tuesday news briefing, the Chinese Foreign Ministry issued a new rebuke at the prospect of a visit.

“China has clearly stated its principle and position on many occasions, and has made solemn representations to the U.S. on many occasions,” said Hua Chunying, a spokeswoman for the ministry. “We closely follow Pelosi’s itinerary. If the U.S. insists on going its own way, China will take firm and powerful measures to safeguard China’s sovereignty and security interests.”

The United States issued with its own warnings, saying it was concerned that China would use the potential visit to justify military action.

“There is no reason for Beijing to turn a potential visit consistent with longstanding U.S. policy into some sort of crisis or conflict, or use it as a pretext to increase aggressive military activity in or around the Taiwan Strait,” John F. Kirby, a National Security Council spokesman, told reporters on Monday. 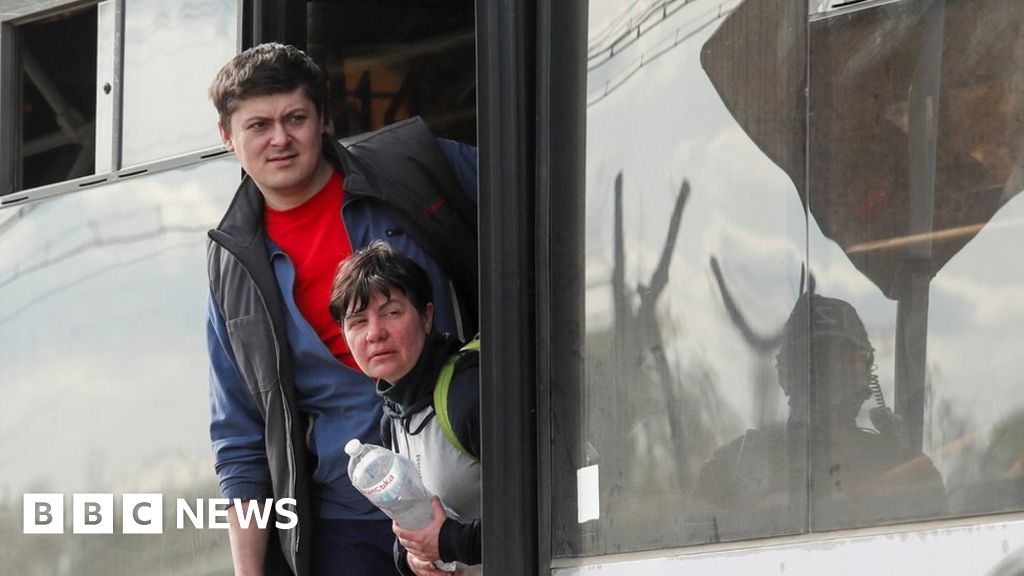 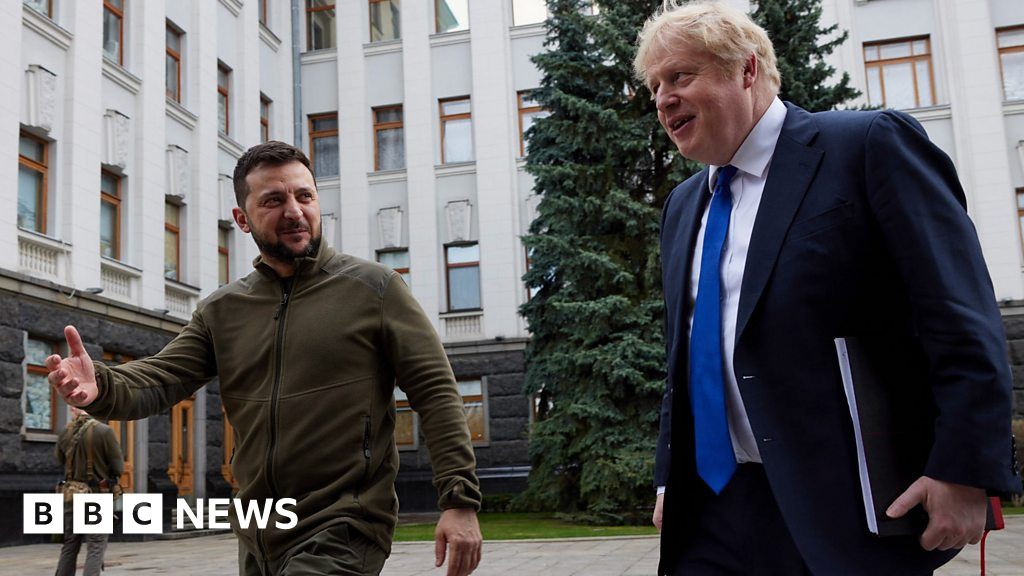 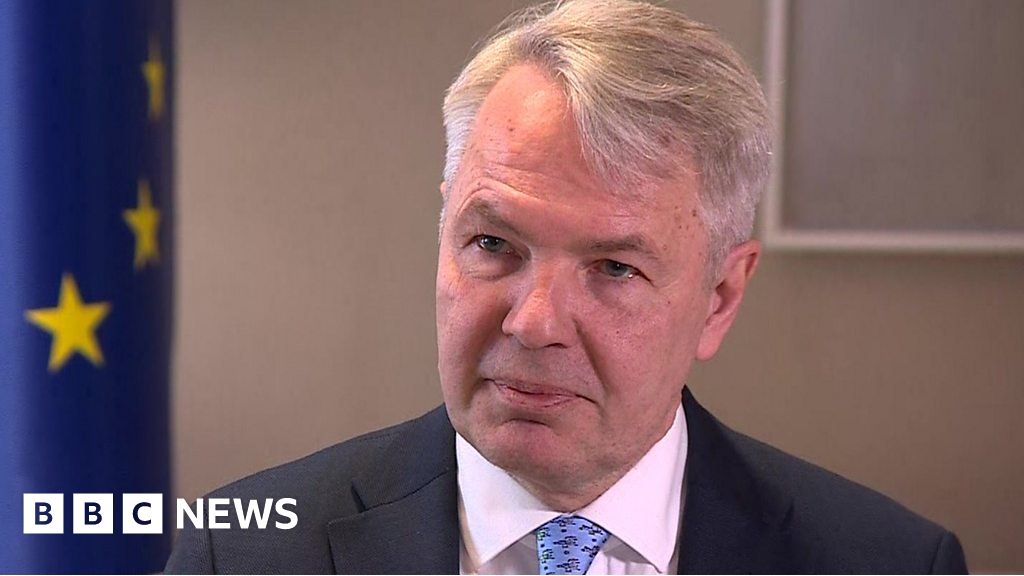