KPCC president D.K. Shivakumar on Sunday expressed surprise that Cabinet Ministers have taken to streets to demand reservation for Kuruba community. “It is surprising that Ministers despite having pen and paper with them are on the streets demanding reservation.” He said the government should speak on the reservation issue with respect to the demand for 2-A status by Panchamasali community and ST status by Kurubas. “We will not interfere with the government on this issue,” he said.

AITUC to observe ‘skip lunch day’ in solidarity with farmers 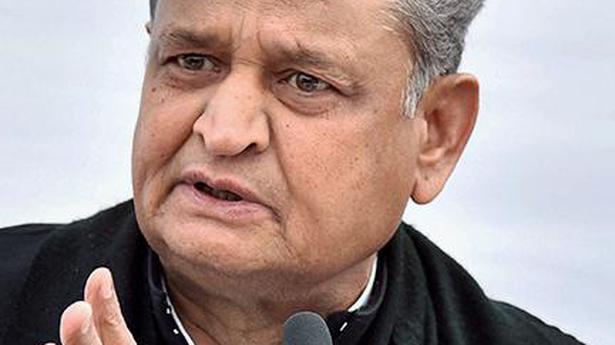