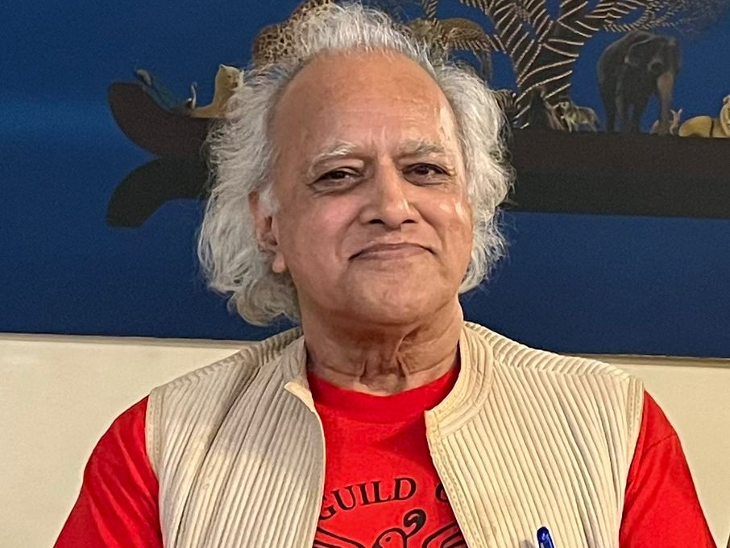 These days, Indian politics, especially the ruling party, as well as a section of Bollywood, remains critical on former Prime Minister Pandit Jawaharlal Nehru. In the recently released web series ‘Rocket Boys’, Nehru was shown guilty that he was not in favor of allowing Homi Jehangir Bhabha to conduct nuclear tests. At the same time, it is believed in ‘The Kashmir Files’ that there is to be a critical analysis of Nehru’s policies.

Dainik Bhaskar tried to understand the reason behind the current attitude of that section of Bollywood on Nehru. We learned from writer Kamlesh Pandey, who was associated with the writing of superhit films like ‘Tezaab’, ‘Khalnayak’, ‘Beta’, ‘Dil’, how his ‘Rang De Basanti’ was related to Nehru’s policies or his statements. Here are the key excerpts from the conversation with Kamlesh Pandey –

In ‘Rocket Boys’ and some more recent projects, Pandit Nehru has been shown to be guilty, what does Bollywood consider to be the reason for this love or animosity towards Nehru?
Bollywood is no different island. It is in India itself. My ‘Rang De Basanti’ came out of my anger at Nehru. That is because in 1956, when I was in Jabalpur, a statement of Nehru had come. It was something like, ‘Whoever is found corrupt in India will be hanged from the nearest telephone pole.’ We were children then. Nehru was a God to us. was our uncle. We absolutely accepted his statement. We knew who were corrupt in our city. When we left for school the next day, we children made a bet to see that he would hang in front of Shyam Talkies. Someone else will hang in front of the plaza. Or it will hang near the clock tower. But when we returned in the evening, all the pillars were empty.

You cannot imagine the surprise of our then in today’s date, the shock which felt in our heart. What did Chacha Nehru say, but nothing happened. Interestingly, when I started writing ‘Rang De Basanti’ in 1997-98, not a single corrupt politician was hanged from a telephone pole. By then fiber optics came in place of the pillars. Till date, not a single leader has been hanged from a telephone pole. Not even Lalu Prasad Yadav. The anger that he had, emanated from ‘Rang De Basanti’. In 1997-98, while I was writing that. I have also written in the script, in the book of the film, in its foreword that such an illusion was created with the help of the image of Nehru that an entire generation considered him as God. He can never make a mistake. He is our uncle. At that time the media was such that no news could be published against him. Now that the atmosphere has changed. Nehru is no more the ideal figure who used to fly pigeons of peace.

How true are the claims in ‘Rocket Boys’ that Nehru did not allow Bhabha to test nuclear?
This may be true, because what I read in later years was that Nehru had an obsession with non-violence. That’s when he made such a huge mistake that he took Kashmir to UNO. Although there was no need for it. The Indian army was winning. PoK would also have been in our possession. But no, Nehru ji had to become a peacemaker. I believe that in those days Nehru’s image in Asia was made as a peacemaker. Nehru remained a kind of leader of all the non-aligned nations, Egypt, Indonesia, etc. Nehru felt the first slap when China attacked in 62. Hindi Cheeni Bhai-Bhai was the result of the betrayal that happened to him, which he passed away two years later.

I read another article in those days. It was written in it that Nehru ji was not even in favor of the Indian Army being powerful, because in front of him was the example of Pakistan, where Ayub Khan had overthrown. In such a situation, he continued to promote the army less and less. Its result was that during his tenure we had defeated China. Well part of those things was the nuclear bomb program. In those days, a movement of the CIA of America ‘Atom for Peace’ was started. America’s only purpose was to keep the atom bomb with itself. In India, exhibitions were held in every city in view of that movement. Gandhi’s grandson was the chief guest in such exhibitions in Allahabad. Nehru was also his supporter. This is 1961. Then I used to study in Allahabad. West Indies’ big player Conrad Hunt was also a member of that campaign. Nehru was more concerned about his image than the country. This is my belief. It might be right or wrong? He was a victim of his image.

But with the force with which we are criticizing Nehru’s policies and decisions in films and web series, is it possible to criticize PM Modi’s decisions with that much strength?
There must be criticism. it’s possible.

But PM Modi is not being criticized?
Yes, but it should be. Be it Modi ji or Nehru ji. It is not that Nehru did not do good work. His work in the field of education is remarkable. Or is Modi ji flawless. Anyone can make a mistake. But you have to be fair.

However, when you were writing ‘Rang De Basanti’ in 1997-98, at that time there was an alliance government of BJP, Defense Minister George Fernandes was there, then Nehru’s anger came out on George Fernandes and then Principal Secretary Brajesh Mishra?
That was a coincidence. I don’t care whose government it is. But where did it start? Where did the seed lie? The punishment that I wanted in 1956 that Nehru should give to corrupt leaders, I had to give it to my leader in one of my films in 1998 as Bhagat Singh. What Nehru could not do, I did in my film. The question remained, George Fernandes’s anger was not on him, but on the government. I was angry with the government that to hide its failure, they put excuses on the pilot or anyone else. It was a coincidence that the government at that time was of the BJP Alliance and the Defense Minister was George Fernandes. Well, the character of Anupam Kher was not that of then principal secretary Brajesh Mishra. In those days there was a businessman Vin Chadha, whose name came in the arms brokerage. That character was his representation. 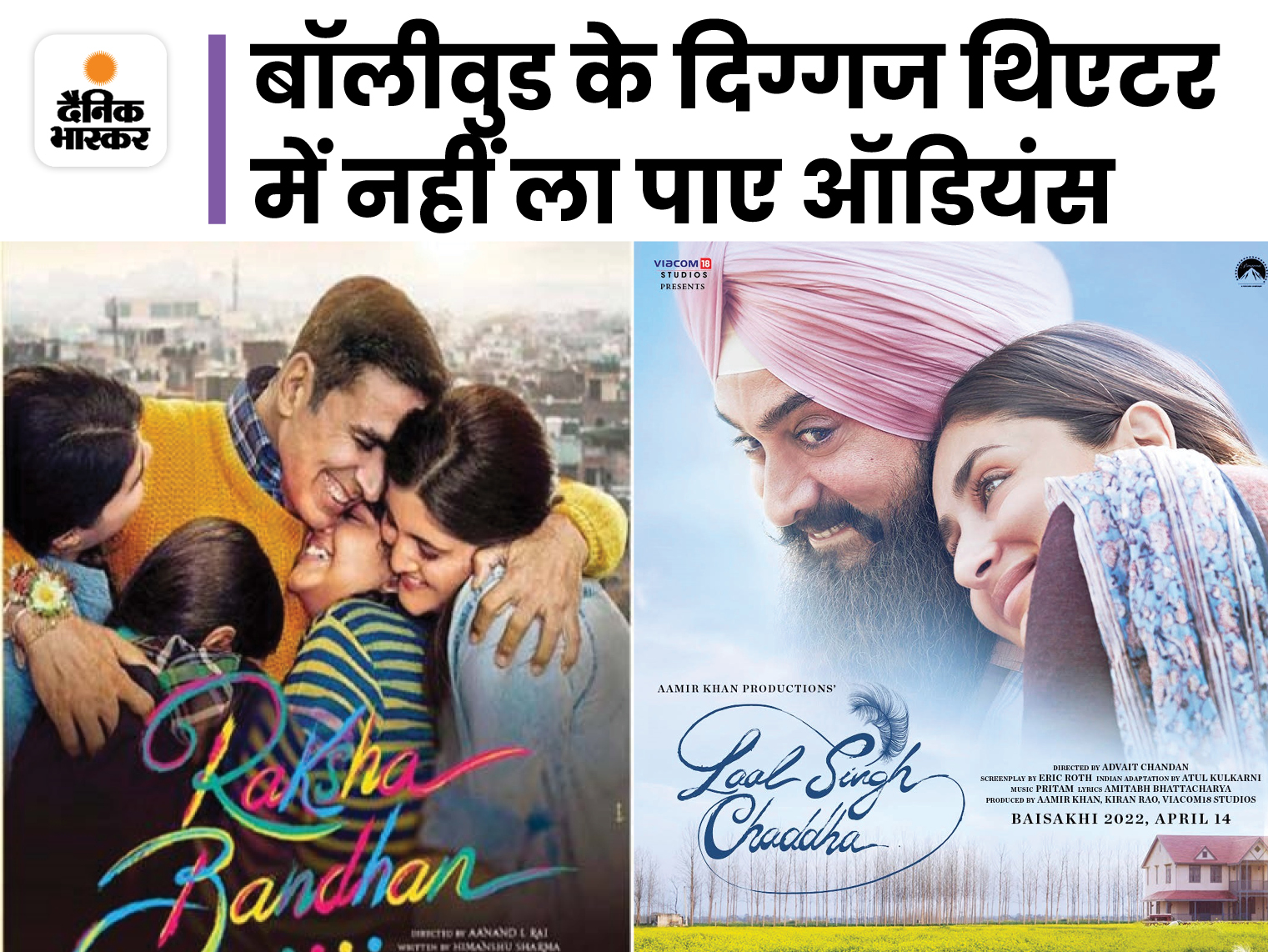 Lal Singh Chaddha earned only 11 crores on the first day: Aamir got the lowest opening in 13 years; Akshay’s Raksha Bandhan reduced to 8 crores 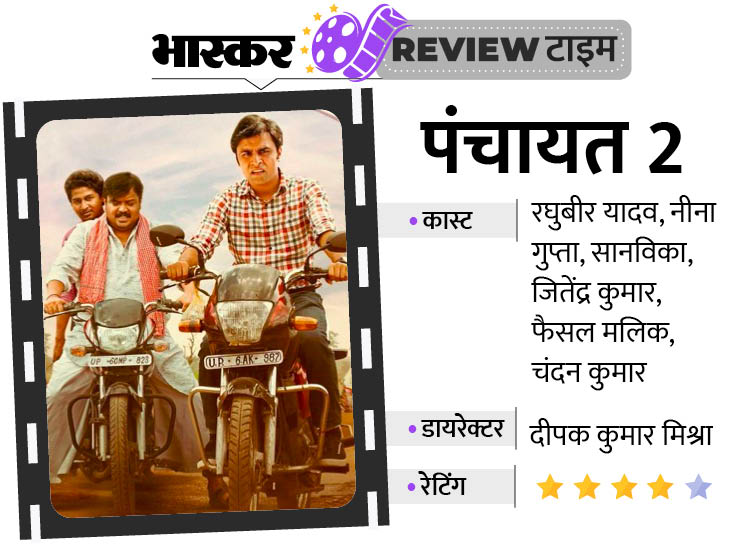 OTT Review: This time the Panchayat is laughing and laughing, the Up-Pradhan Prahlad is heavy on everyone 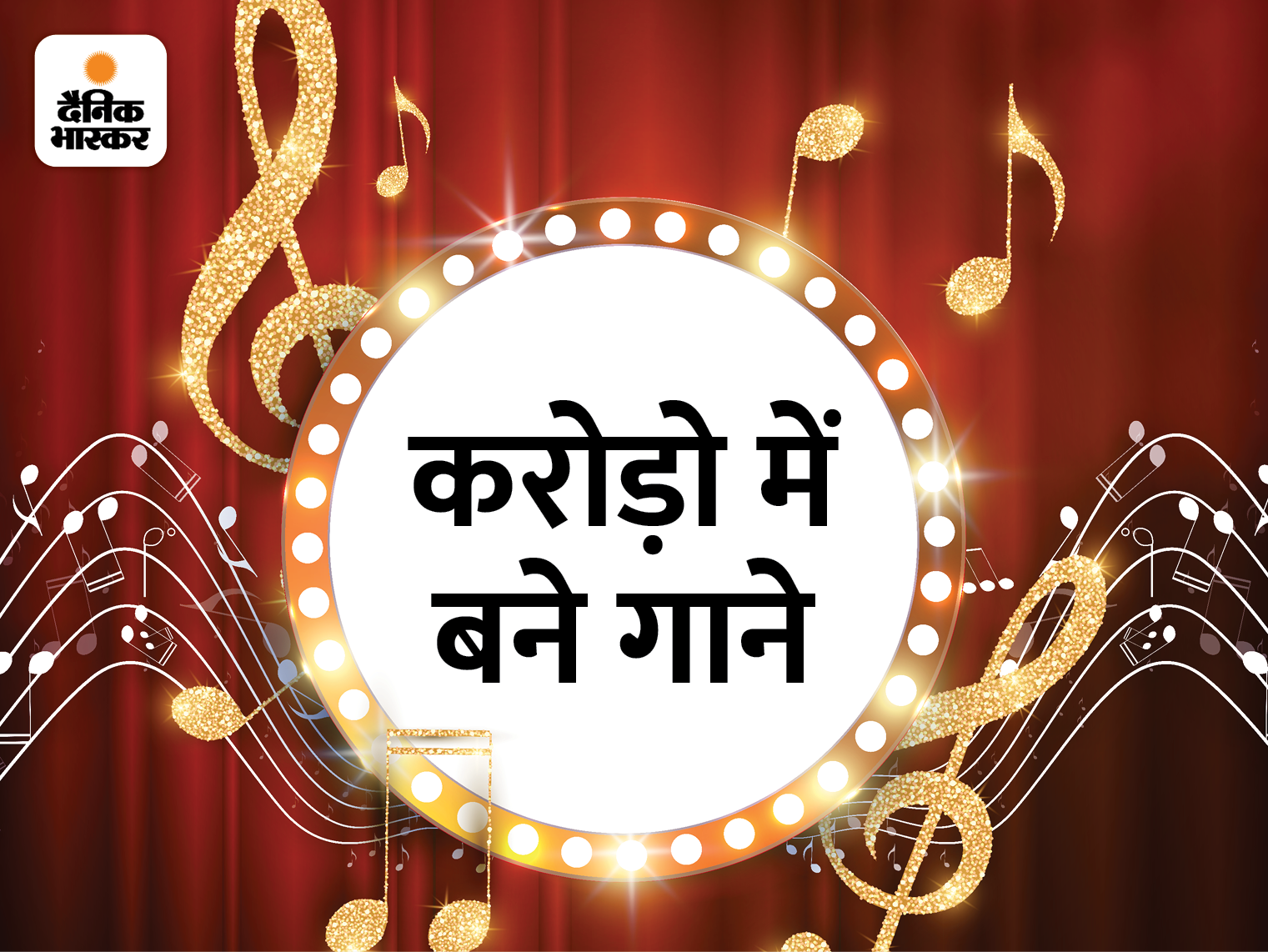 Most Expensive Song: A film made in the budget of the song of film 2.0, crores of rupees have been spent on these songs including O Antwa