‘We evolved from monkeys’ is probably among the most common misconceptions that many members of mankind have about themselves. Of course, many forsake the theory of evolution altogether. However, even the misleadingly simple monkey-to-man transition is untrue. We are, however, more closely related to monkeys than other animals. Scientists believe we share a common ancestor with modern African apes, such as gorillas and chimpanzees. And, with lemurs, lorises, tarsiers, monkeys, apes and others, we have classified ourselves under the group that we call primates. So, it is perhaps more important to study our fellow primates than other species of animals.

Gavin Boyland, the Head of Development in BBC’s Natural History Unit, has been fond of primates since he was a child. His fascination for wildlife sparked during childhood trips to his mother’s homeland, South Africa. “Whenever we saw a group of baboons or monkeys, I just loved watching the different behaviours,” he says, “So when I went on to my degree, I was interested in studying anthropology and then going on to biological anthropology, which is key to studying primates.” After completing a Master of Philosophy degree in Physical and Biological Anthropology at the University of Cambridge, he joined the BBC.

Gavin has since worked in several wildlife documentaries, including Primates, which premieres in India on World Monkey Day (December 14) on Sony BBC Earth. He discusses his fascination with primates and the threats they face, among other things.

Excerpts from a Zoom interview:

How long did it take to film Primates? Which are the places covered?

It was a two-year production and we filmed all over the planet. We did 28 different trips across the globe. A lot of primates live in tropical forests. So we filmed in South America, in Africa — both in the savannas and through Central Africa. We also filmed in India and other parts of South-east Asia. We wanted to make sure we also show primates living in places that you wouldn’t necessarily expect them to be. So we filmed them in deserts; in North Africa, where it snows regularly.

In South Africa, there is a lovely story of bush babies, which are little nocturnal primates. We filmed in Pretoria Zoo, which is in the middle of the city. They break into the zoo at night and run around picking up all the bits of food of the other animals. That was, in a way, a surprising place to see the primates.

What about primates intrigues you the most?

What is fascinating about primates is the fact that they are social animals. They live in groups. There is always something going on in a group of monkeys. The more you watch them, the more you get to understand an individual but also appreciate how much of a dynamic social life they have. In the Primates series, you get a sense of how although primates are a very diverse family — there are lots of different individuals but the way in which they interact with each other is often quite similar. And it is often quite good for us to reflect because obviously, humans are a primate as well. We live our lives similarly to theirs.

Do you have a favourite primate?

I think the animal I have spent the most time with is the ring tailed lemur. They are probably the most famous of the lemurs with a distinctive stripy tail. And they are endearing animals. On the other side of the spectrum, there is the mountain gorilla. It is the largest of all the primates. They are incredibly beautiful, magnificent animals. For this series, I was lucky enough to go to the Congo to film a sequence for mountain gorillas. That is a filming trip I will always remember.

There are an increasing number of reports on the potential extinction of primates. Can you elaborate on this threat?

Over half of the family of primates is considered endangered. Many primates rely on pristine forests. And as soon as those habitats vanish, they are not able to live in the same way. So, their numbers are decreasing. But there is some good news as well, with respect to some groups. For instance, the number of mountain gorillas living in Central Africa is increasing, because they have been protected for quite a long time. In the third episode in the series, we look at both — the threats primates face but also what people around the world are doing to protect them.

Why is it important to conserve and study our fellow primates?

As they are our own animal family, it is more important than ever to try and protect them. If you lose primates from an ecosystem, it can impact other animals too. They don’t need a huge amount of space, because they are quite adaptable. They can live in a mixed habitat. They also reflect our own behaviours in many ways. You can learn a lot about social group dynamics by studying primates that reflect our behaviours. So, it is just even more important we protect the rest of our animal family so that they are there for future generations. 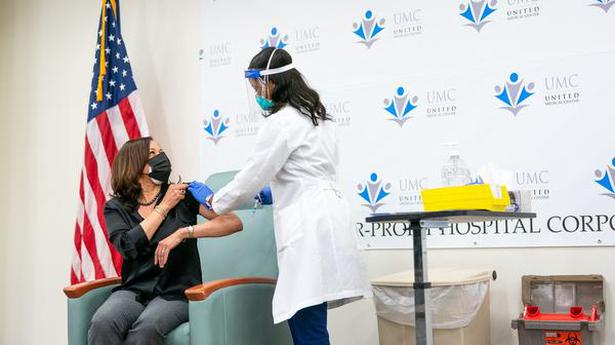 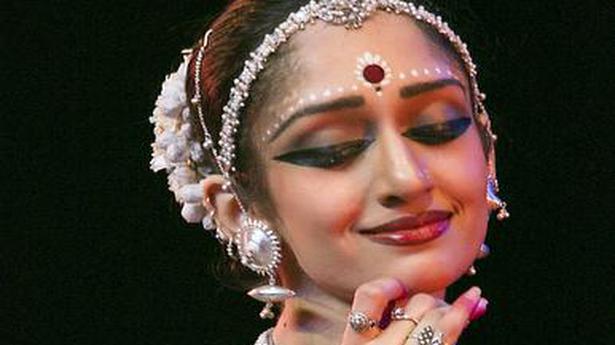 The 31st Pt. Durgalal festival was all about dance