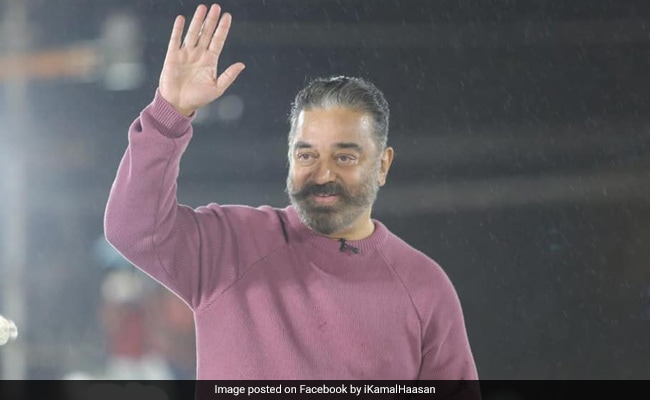 Actor-turned-politician Kamal Haasan, who has extended support to Congress-DMK alliance candidate EVKS Elangovan in the Erode East bypolls, on Wednesday said why he should not expect an MP ticket from Congress.

Kamal Haasan on Wednesday said that his party Makkal Needhi Maiam (MNM) will lend support to the Congress candidate in the Erode East bye-election.

“Why shouldn’t it be me? For national interest, we have taken this decision,” said the MNM chief when asked about whether he was expecting to get an MP seat from Congress in future.

The development comes after Elangovan met Mr Haasan in his Alwarpet office on January 23 and sought his support for the bypolls. After having a discussion with MNM executive members, Kamal Haasan announced the decision to support the Congress candidate.

Addressing mediapersons, Kamal Haasan said, “The party executive members unanimously decided to support the Congress-DMK alliance candidate in Erode East bypolls. This is the decision of the present.”

“I called it a moment of national importance. When it comes to national importance you have to rub out even party ideology. People become primary in that. In this, we are against the monoculture of making everybody. I truly believe India’s plurality makes it unique,” Mr Haasan responded when asked about his past criticism of Congress and DMK.

The MNM chief however stressed that his move does not mean he has compromised his fight against corruption.

“This is the battle against larger cause wherein I am willing to sacrifice little differences. We will come back to battle again. That does not mean I will not raise my voice against corruption. It does not mean if something happens I will keep quiet. I am not a party man. I am party to a battle. My party is Makkal Needhi Maiam,” he added.

The announcement came as a surprise as Elangovan stated on Saturday that he would not contest the bypolls but sought the ticket for his son Sanjay Sampath.

He contested the 2019 Lok Sabha elections from the Theni constituency and lost to AIADMK’s P Ravindranath Kumar.

Last week, the Election Commission announced a bypoll to the Erode (East) constituency in Tamil Nadu on February 27. The counting of votes will be done on March 2. The filing of nominations would start on January 31 and end on February 7. 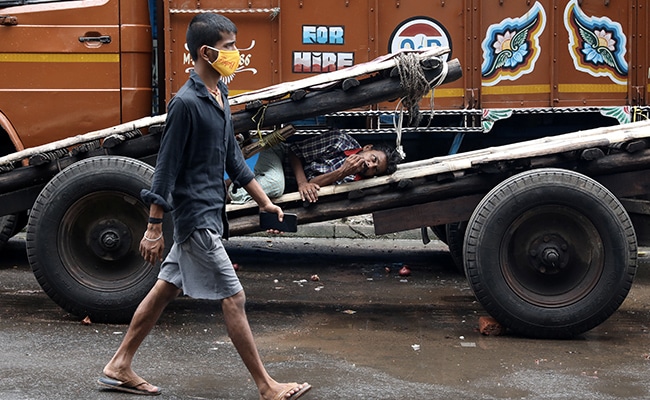 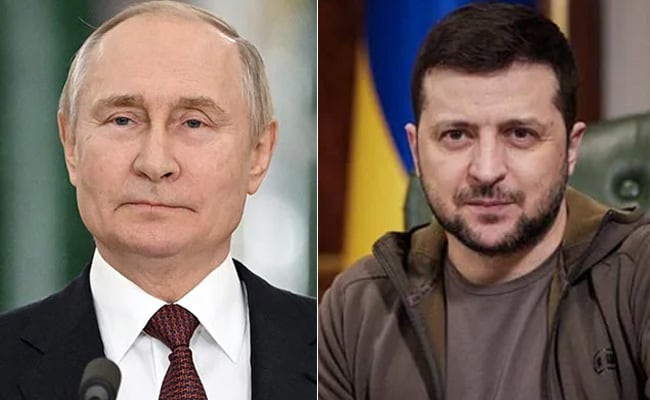