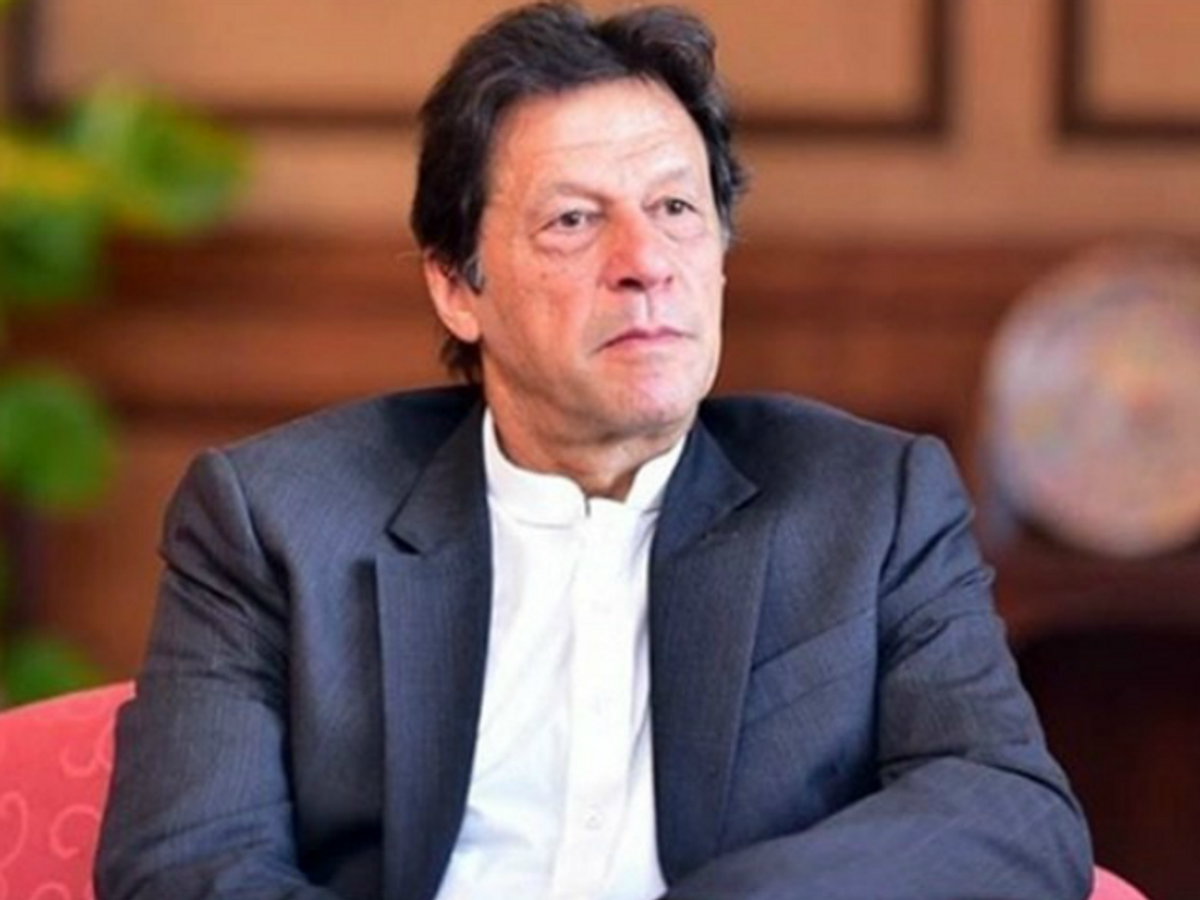 Prime Minister Imran Khan said on Saturday that he wants a solution to Kashmir peacefully.

Pakistan Army Chief General Qamar Javed Bajwa said on Wednesday that a solution to the Kashmir issue should be found through negotiations. Now Prime Minister Imran Khan said on Saturday that he wants a solution to Kashmir peacefully. Three years ago, Bajwa spoke of peace talks. But after this there was a terrorist attack like Pulwama. Why are the PM and the army suddenly making peace statements?

What is the intention of Bajwa and Imran in the talk of peace talks?
The statement of General Bajwa in Pakistan is also made by Prime Minister Imran Khan. Vicious and clever Imran and Bajwa know that Pakistan’s economic situation is very bad. After Biden’s arrival in America, he is not getting financial help.

The US has called for a review of the Taliban agreement. China is also unable to help India in its case. Pakistan’s terrorists are also unable to do anything in India. Bajwa and Imran are forced. They want to start a dialogue with India in some way.
Pakistan wants to put pressure on China with such a statement?
No. China wants to talk to India itself. China knows it cannot fight India. Its economy is heavily associated with India. He is unlikely to get any benefit from China in this matter.
Is there a message in this statement that Pakistan is bowing down.
These misconceptions are not to be maintained. The country’s leading defense experts believe that it will not give even an inch of land to India by negotiation. Pakistan is also a country with nuclear power. There is no solution to be negotiated at all.
Then this is American pressure?

The biggest pressure on Pakistan is from India’s strong army. Our country is very strong in every field. Pakistan has understood that it cannot compete in front. There has been talk of American pressure, after Biden became the President, America is not coming with Pakistan on any agreement. He is also angry at the release of the accused of killing American journalist Daniel Pearl.
Which countries are with Pakistan right now?
Muslim countries like UAE, Soviet Arabia are also against Pakistan and with India. Leaving only Turkey and Malaysia, Pakistan’s condition in global relations is very poor.
Does Pakistan want to change itself?
Not at all. He is lonely, weak, forced and financially ruined, hence manipulating. Before 1965, Pakistan’s economy was strong, but the war of 65 and 71 ruined it. Such statements are a ploy of Pakistan to show itself as a peacemaker at the international level.
Why did Bajwa and Imran find the time appropriate?
Both of them understood from the peasant movement that there was a problem in the country right now. Pakistan is of the view that it may get some benefit from India’s internal conditions. This step must have been taken thinking only. 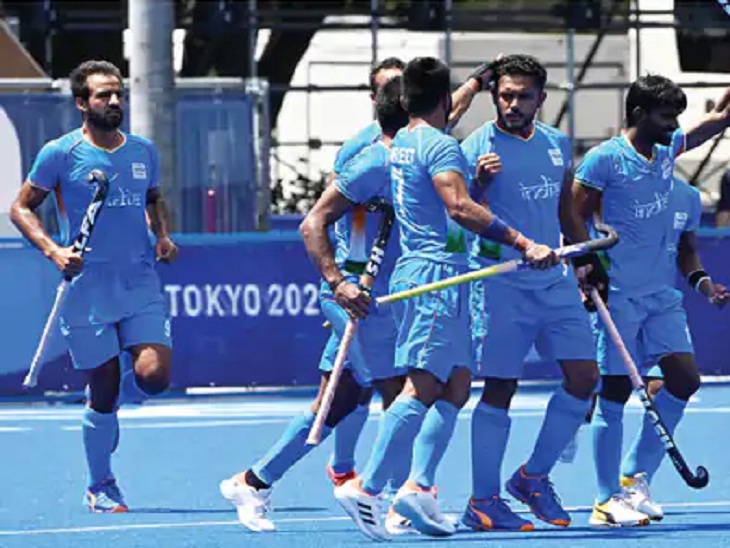 4 players from Amritsar in the semi-finals of hockey in the Olympics: ‘Indian team is a herd of lions, 31 year old record is broken, today the history of 1972 will be repeated again’ 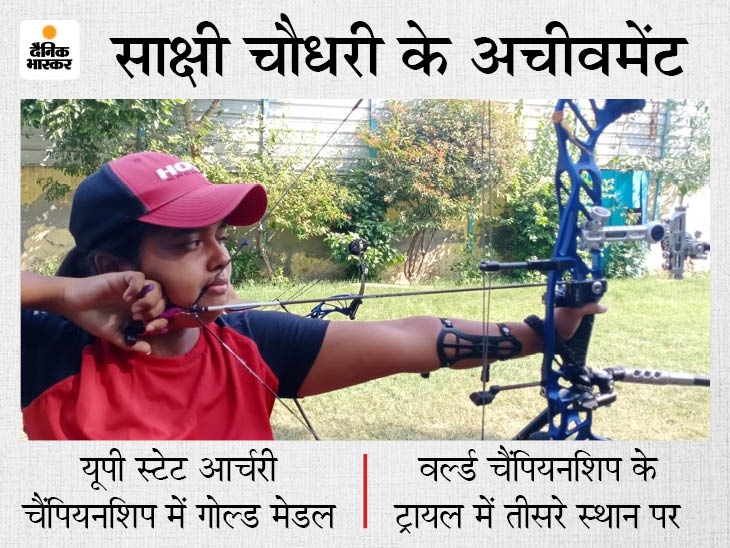 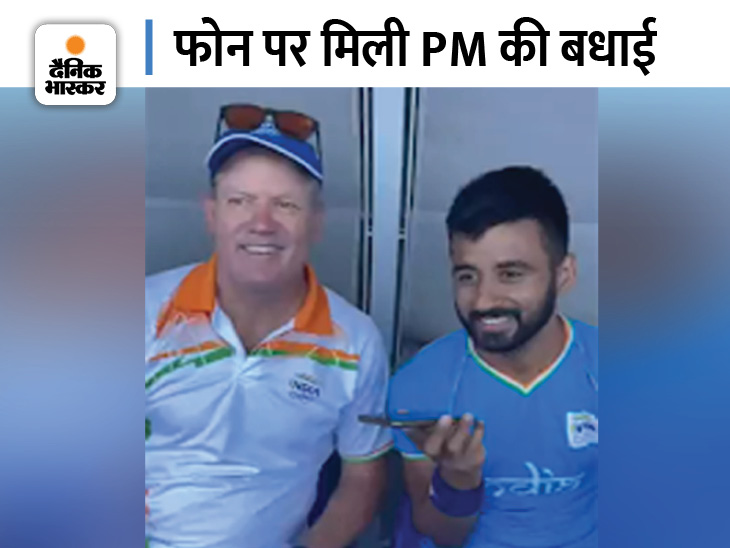 PM’s call to Bronze winning hockey team: Modi told Captain Manpreet – you have done amazing, congratulating everyone from my side, brother