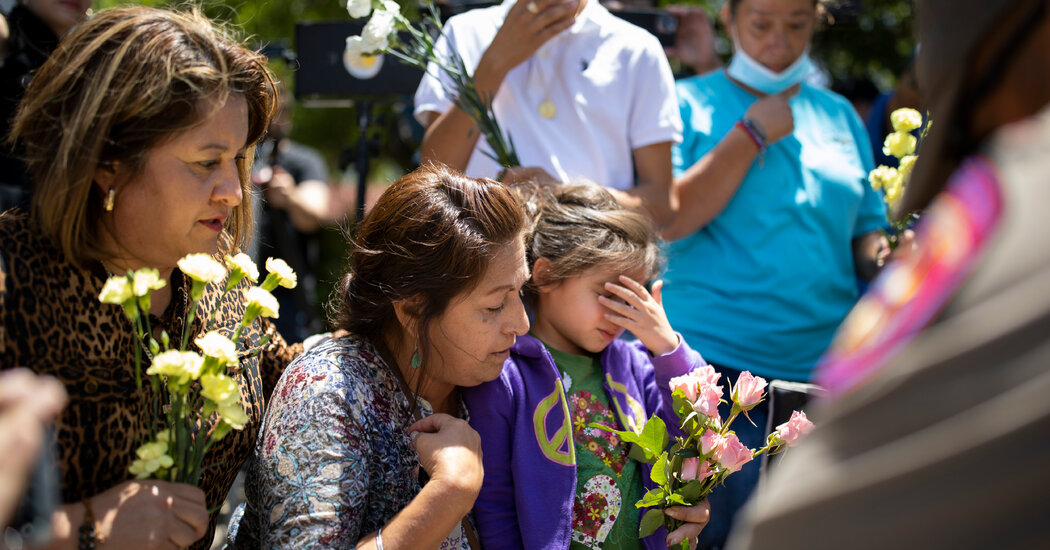 
Everyone in Uvalde, a town of about 15,200 about 60 miles from the country’s southern border, seemed to know one of the children who had been gunned down. Or had gone to high school with one of the victims’ parents or grandparents. Or had lost several family members.

“I lost two,” George Rodriguez, 72, said in between sobs as he climbed out of his Domino’s pizza delivery truck to greet a friend on Wednesday afternoon. “My grandson and a niece. I lost two.”

“I know, I know,” Mr. Rodriguez’s friend, Joe Costilla, replied. “We lost our cousin too.”

The scene replayed itself again and again across the leafy neighborhoods of modest homes surrounding the elementary school where about 90 percent of the 500 students are Hispanic.

Cousins, aunts and uncles pulled up in pickup trucks. Crying friends shared long hugs on families’ front lawns. Mourners drove from house to house and made phone call after phone call, stitching together an unofficial roster of the dead before law enforcement officials had publicly identified the victims.

“If you drive through town, you can already feel it’s different,” said Liza Cazares, whose husband lost two 10-year-old cousins in the attack. “Those were 21 lives that we can’t get back.”

Mr. Rodriguez said he had attended counseling at the civic center early on Wednesday, but it offered him little reprieve from the pain. Instead, he said he asked his supervisor at Domino’s if he could pick up a shift.

“I just could not stay home and think about what happened all day,” Mr. Rodriguez said. “I had to work and try to distract my mind.”

He pulled a photo from his wallet showing 10-year-old Jose Flores — “my little Josécito” — whom Mr. Rodriguez said he had raised as a grandson. The boy wore a rose-colored T-shirt saying, “Tough guys wear pink.” Mr. Rodriguez broke down crying.

Mr. Costilla said he was a cousin by marriage of Eva Mireles, a beloved teacher at Robb Elementary who befriended children and adults with the same ease. She loved running marathons and teaching her fourth graders, having spent the last 17 years as a teacher, Mr. Costilla said. She had a daughter in her 20s and three dogs.

“She was really close to us,” Mr. Costilla said. They spent many weekends together barbecuing in his backyard, and would have fired up the grill again this upcoming Memorial Day weekend.

Until this week, Uvalde was perhaps best known as the hometown of the actor Matthew McConaughey and John Nance Garner, a vice president under President Franklin D. Roosevelt. In 1970, it became a center of anti-discrimination protests after Hispanic high school students staged weeks of walkouts.

San Juanita Hernandez, 25, a fifth-generation resident, said her teachers often invoked Uvalde’s history and famous names as they urged her and other students to do great things.

“Any homeroom teacher, football coach, would say, ‘Which one of you is going to bring us fame and put us on the map?’” Ms. Hernandez said.

Despite the proximity to the border and the presence of a U.S. Customs and Border Protection station in Uvalde, residents and city officials said most people were born in the area and had deep ties to the region’s ranching history. In the neighborhood around Robb Elementary, more than 40 percent of residents have lived in the same house for at least 30 years, according to census data.

The shared loss reverberating across Uvalde drew people to a 10 a.m. Mass on Wednesday at Sacred Heart Catholic Church. As they headed into the building, Rebecca and Luis Manuel Acosta said the shooting had taken a crushing toll on a community where it seemed there was no more than a few degrees of separation among families. 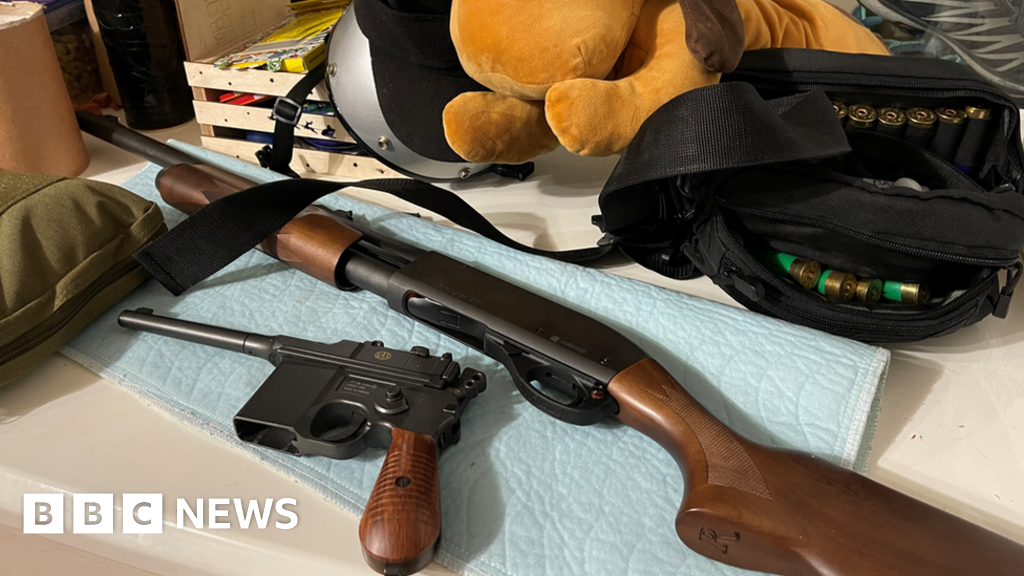 Ukraine: The mother putting on a smile despite fears for her family 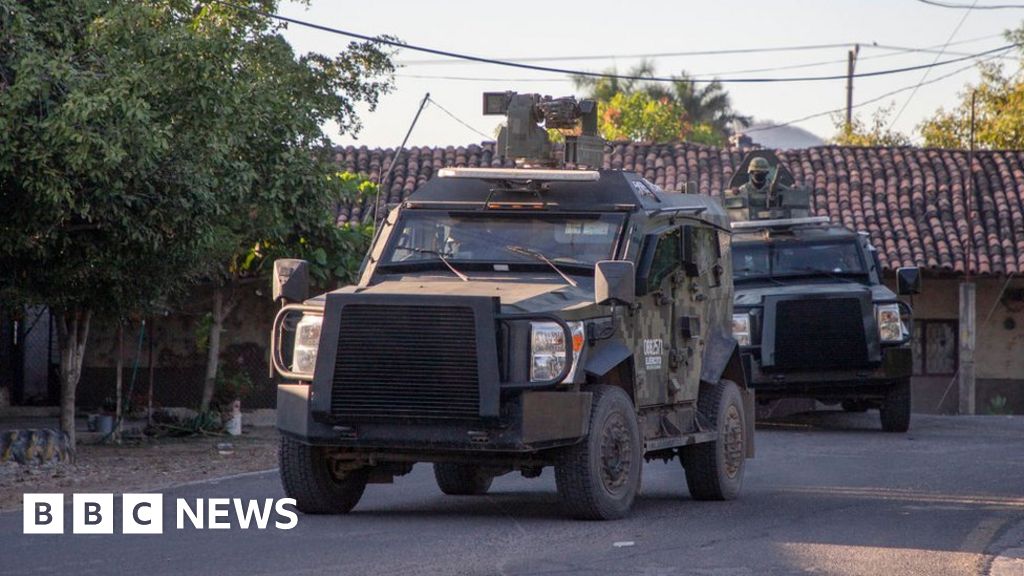