Widespread rain was reported in Virudhunagar district on Wednesday. The steady rain, however, did not lead to any breach in the tanks, according to an official.

The district had reported 13.19 mm of average rainfall in the last 24 hours ending at 6 a.m. on Wednesday.

Rainfall in the catchment areas brought good inflow of 178 cuses to Periyar Pilavakkal and 100 cusecs to Sasthakoil dams. Kovilar dam also got 26 cusecs of inflow.

Rainfall in Rajapalayam was 8 mm and Watrap and Vembakottai received 5 mm each. 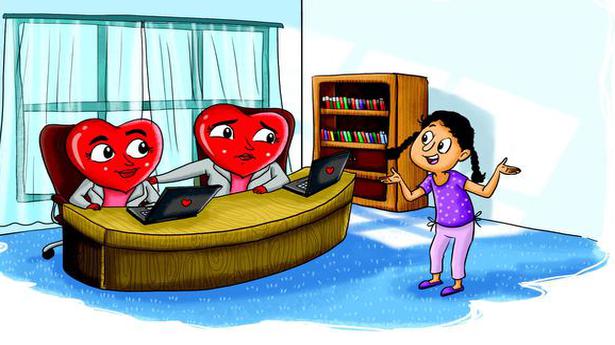 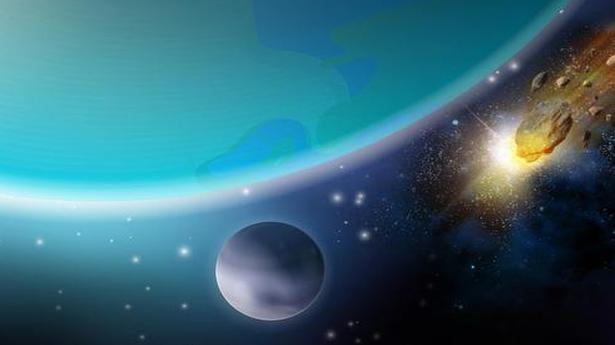