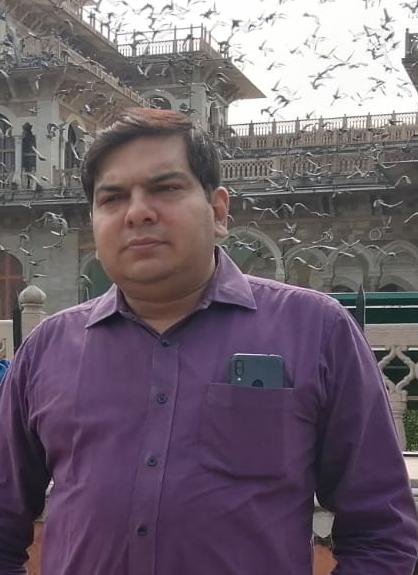 Case filed against State Data Manager of UNICEF in Agra

A case of threatening to kill a sixty-year-old man by the State Data Manager of UNICEF posted in Lucknow by indecent abuses of a high order has come to light in the Sadar area of ​​Agra police station. Police station Sadar has started efforts to arrest the accused by registering a case. It is being told that he has already been booked for dowry and rape by his wife. At the same time, on this episode, the UNICEF official says that he is being harassed and blackmailed by his wife and Rs 50 lakh is being demanded to leave the chase.

Let us inform that on August 1, a case was registered against husband Abhishek Pandey and father-in-law under serious sections like dowry and rape by a woman resident of police station Sadar area. The husband has already filed a divorce case with the wife. On August 26, when the wife reached her husband’s house located in Gomti Nagar Extension police station area in Lucknow, she complained against the wife to the police and the wife was challaned under section 151 for breach of peace. Even after getting his wife jailed, Abhishek was not relieved and he called his father-in-law Mahesh Chandra and threatened to kill him by abusing him in abusive language. On the complaint of the wife, the police station Sadar has registered a case against the accused husband.

The victim woman told that her 11-year-old son is with her husband. The husband has an affair with another woman and in the midst of all this the child’s mental condition is getting worse. My father-in-law is also a tyrant and has bad intentions on me and it used to pressure my father to do wrong. It is not fair to have a child with such a man who smokes cigarettes and drinks all the time. At the same time, the UNICEF official has told that before the Children’s Court Welfare Committee, the child has given statements of harassing by the mother. The committee has ordered to keep her away from the child.

UNICEF official told his side

Abhishek Pandey, State Data Head at UNICEF posted in Lucknow, told that the wife used to harass him continuously. Every day she used to beat her and her son. Being upset, I have even attempted suicide once. I didn’t want to be with him, so I want a divorce. He has accused my 80 year old father of rape for pressurizing him for money when he seeks divorce. The wife has just come to the house on August 26 and has created a ruckus and scuffles with the female constable and the female constable has a fracture in her hand. His mother calls every day and gives filthy filthy abuses. My son has given a threat statement from the mother before the Child Welfare Committee Court and the wife has been ordered to stay away from the child. The abuse that is being said is true, but earlier abuses have been given to the extreme by their family members. No death threats have been made by me. Information about the wife’s movements can be obtained by talking to the in-charge of Agra Mahila Thana and Lucknow Gomti Nagar Extension Police Station. I have dozens of recordings of abuses and threats to kill. The wife is demanding 50 lakhs instead of divorcing me, I also have the recording of this. 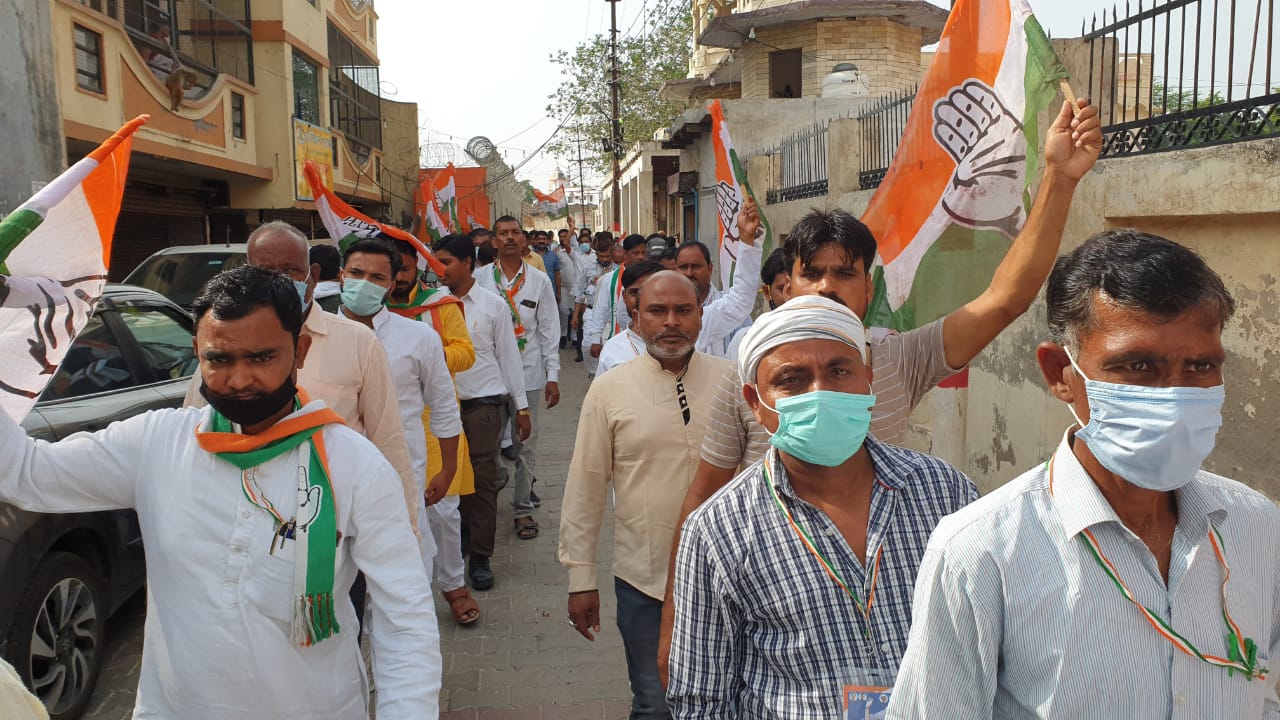 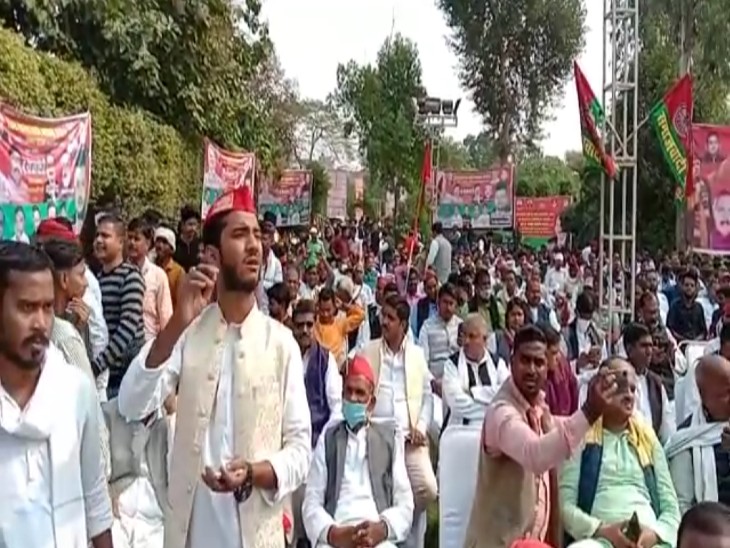 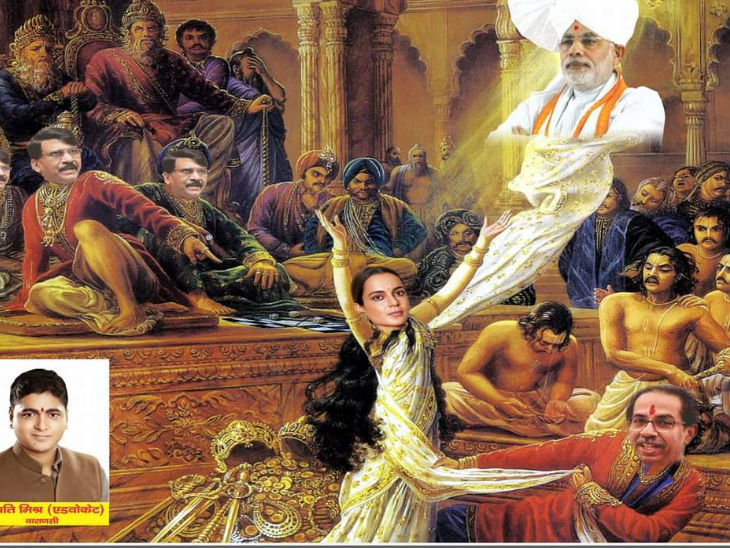