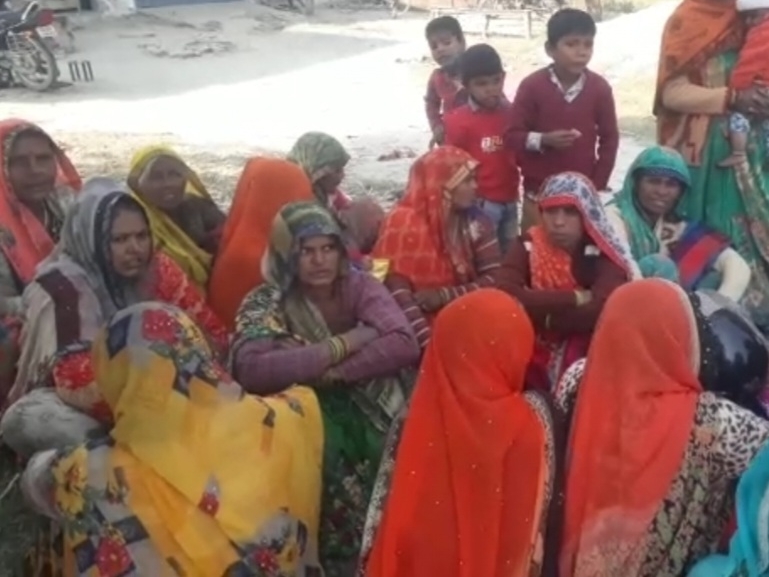 Relatives crying after the death of a farmer in Sambhal.

In Sambhal, the dead body of the farmer was found on the cot of the house on Wednesday. The relatives have given Tahrir alleging murder in a land dispute. Police has sent the dead body for postmortem.

The body of 55-year-old Omprakash of Gunnaur’s Gangavas village was found lying on the cot in the house on Wednesday. The relatives informed the police about this. The police reached the spot and questioned the family members and people around. Chandrawati, the wife of the deceased, told that the brothers killed Om Prakash in a land dispute.

There are no injury marks on the dead farmer’s body 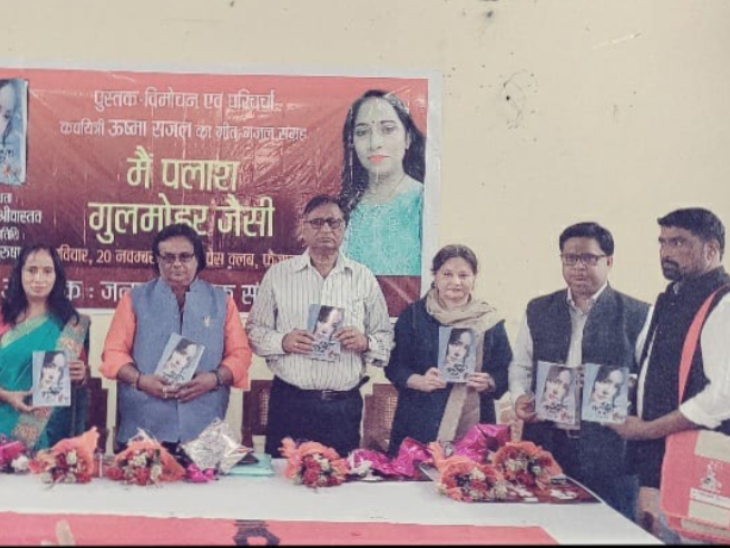 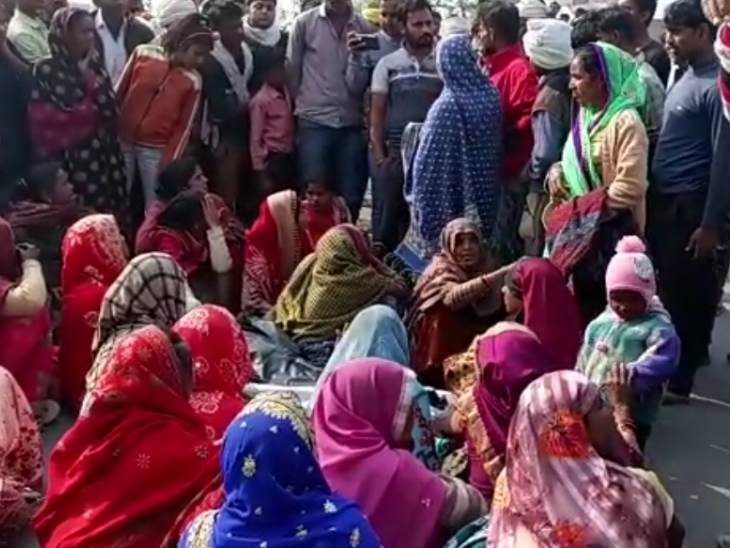 Two women reached the showroom; Stealing said – your design is not good…will take it later. Meerut, women stole cloves by keeping them in their mouths on the pretext of buying jewellery.