A driver working with the Chittoor West Division of the Forest Department was killed by a wild elephant near Diguva Kanthalacheruvu village of Yadamarri mandal, close to the Tamil Nadu border, on Wednesday late evening. Another employee was said to have escaped the attack.

According to sources, the jeep with two forest employees including the driver on board was patrolling on the forest road connecting the inter-State borders.

The elephant which emerged from the thickets waylaid the vehicle. The employees waited for a while hoping that the animal would pass. However, it charged at the jeep, unprovoked. One employee jumped out of the vehicle and managed to escape into the bushes. He returned after a while, only to find the driver, identified as Satish, dead and the vehicle damaged.

The villagers nearby passed on the information to Puthalapattu MLA M.S. Babu, who tried to contact the forest officials, but in vain. Expressing concern, Mr. Babu said he would take up the issue with the higher authorities.

Meanwhile, senior forest officials from Chittoor rushed to spot, and initiated measures to trace the elephant. They cautioned the people living in the nearby villages not to venture out alone and stay alert in the night.

This is the fourth human casualty in elephant attack in the Chittoor West Division this year. 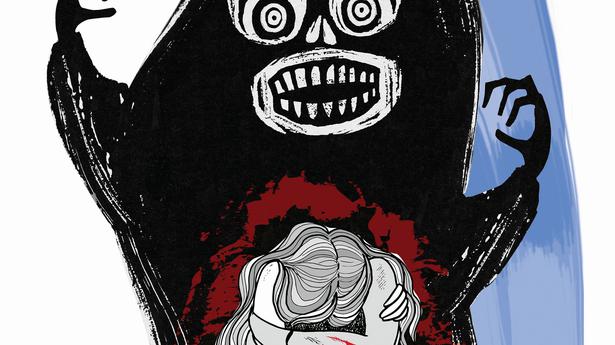 Engineering student killed by ‘stalker’ at her home in Andhra Pradesh 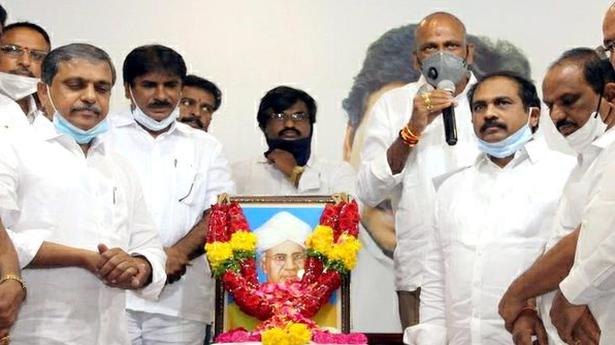 Jagan has ushered in a golden era for teachers and students: Sajjala