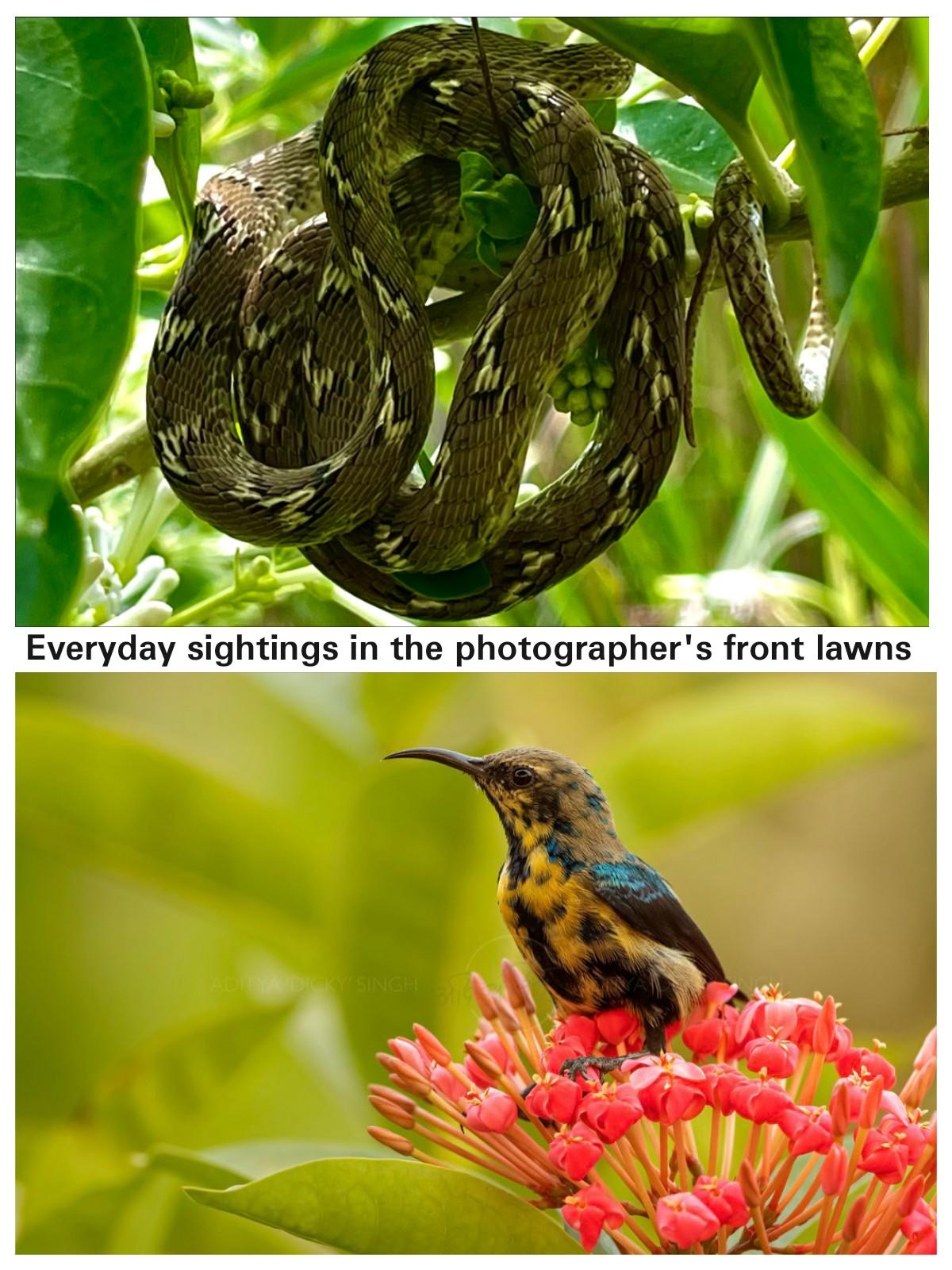 
The studio of a professional photographer is an overwhelming place. Lights, filters, camera lenses, backdrops, tripods and several other tools and props stare back at you. And then there are studio assistants who treat the master as, well, a master of his craft. But no such stuff was to be found at the studio of Aditya Dicky Singh.

Living in Ranthambore for 23 years, ‘Dicky Boss’ as he is popularly known, is a wildlife photographer whose pictures have graced the pages of many international magazines and websites. Famous for his breath taking images of tigers especially one beauty called Noor, he decided to build his own nature-studio just about two years ago.

His dream was to buy barren land and re-forest it. The one acre he now owns has been re-forested almost 70 per cent and has just the bare minimum of construction. “What you see here was barren land. There was not a single tree. We planted everything and converted this into a green patch.

Transplanted some trees, grew a lot of grass, put some decorative plants, and a lot of food – a kitchen garden.”

“The new idea of garden, is that the garden should be edible not just for yourself but for birds and insects too. Like I have grown a lot of Tridax here, a small bushy plant which is a butterfly magnet,” he says.

Barely 700 meters away from the Ranthambore National Park his wild studio comes with its own set of risks. “During the lockdown, we even had leopards visiting in the night which we discovered because of the pug marks the next morning! Snakes are common here but if you keep your walkways well lit, they’re not a bother.”

Dicky plans to open up his home as a guest house too but only for serious nature-lovers. It’s definitely not for the faint-hearted, I almost fainted at the sight of a huge jungle lizard coolly sunning itself in the denser part of his re-forested shrubbery. In creating his oasis of responsible tourism, he feels it’s important to understand how misleading the concept of man-animal conflict has become.

Living in the forest can sensitize one on the increasing frequency with which land has become scarce.

Forests are being lost to either indiscriminate farming or development projects. The animals are unfortunately caught in the middle. Despite a few tigers that turn man-eaters and make it to the headlines, he knows that the scales are titled against his wild subjects.

“It’s not an equal playing field. The man-animal conflict is a wrong term. Animals are the ones getting thrashed. It’s more of a massacre. When have you ever heard the wilderness taking over the city. It’s always the other way round.” 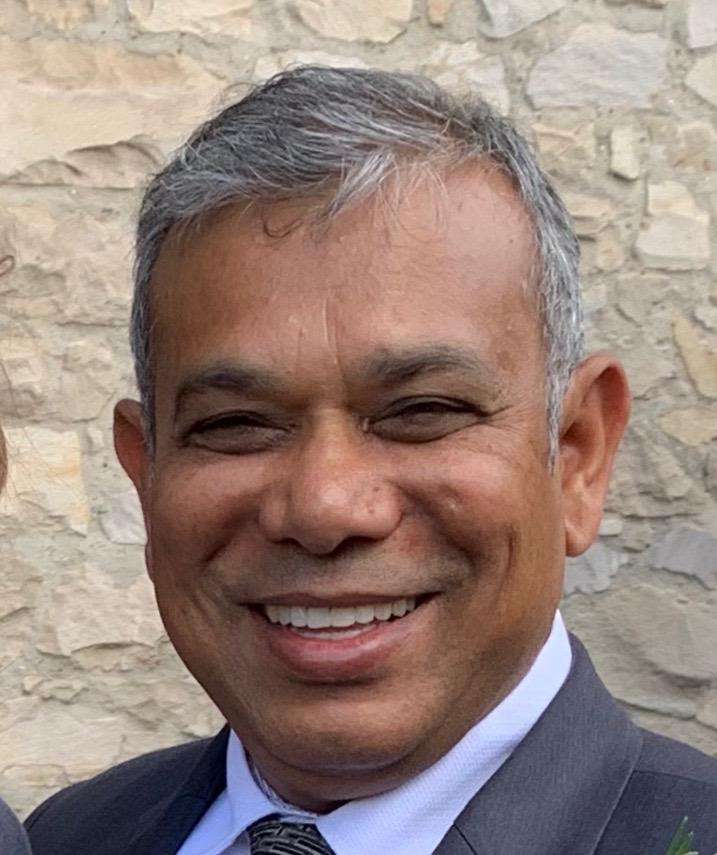 The Truschke Purana: A saga in Hinduphobia 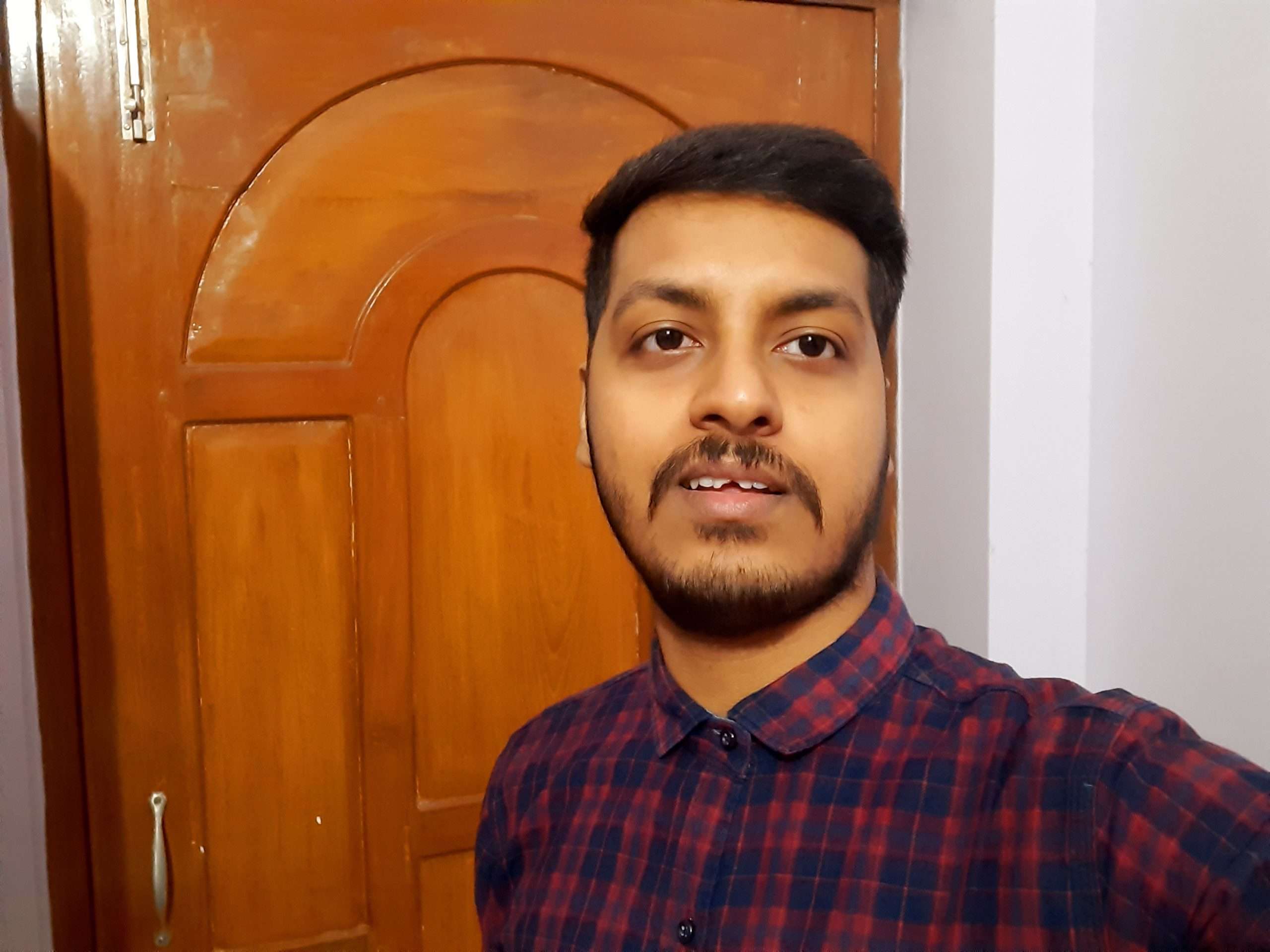 Love in the time of hate