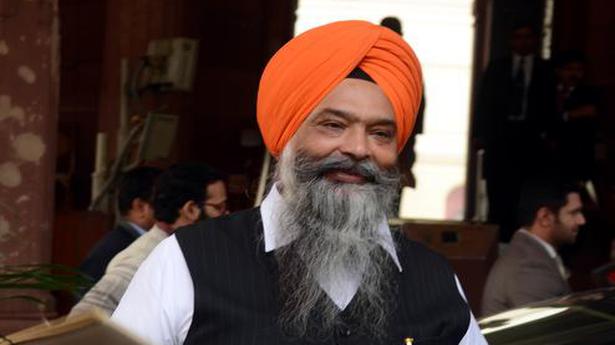 We will reach out to like-minded parties who are perturbed by rise of unitary system.

The Shiromani Akali Dal (SAD) on Thursday announced the party would devise a joint strategy along with like-minded parties on ways and means to strengthen the federal structure, which it said was being eroded under the NDA government.

Senior party leader Prem Singh Chandumajra said a three-member party committee has been formed by president Sukhbir Singh Badal to reach out to like-minded parties who were perturbed by the rise of a unitary system.

“We have reached out to the Trinamool Congress, Shiv Sena, Indian National Lok Dal, Dravida Munnetra Kazhagam (DMK) and the Samajwadi Party. We are also trying to get in touch with Bihar Chief Minister Nitish Kumar. The purpose is to hold a conference and work jointly for strengthening the federal structure as visualised by our Constitution makers. We intend to hold a conference in Delhi after January 15,” he said in a statement.

Interference in powers of States

The SAD leader said the three farm Acts, which had even been forced through Parliament, were a direct interference of the Centre in the powers of the States. He said the Centre went ahead to legislate on the issue though agriculture was a State subject. “We are clear that these laws can’t be legislated by Parliament. They also override State laws and market committees and will only help corporates besides weakening the finances of the States.”

Asserting that States should not be put at the mercy of the Centre, Mr. Chandumajra said the trend was increasing as was seen earlier in West Bengal where, he alleged, the Governor was interfering in the functioning of an elected government. “Even the Punjab Governor had recently summoned senior officials bypassing the State government. The SAD is against this trend and will do its utmost to unite like-minded parties to form a bulwark against the increasing centralisation of powers in the hands of the Union government.”

Plea to shut all bars in Tasmac shops rejected 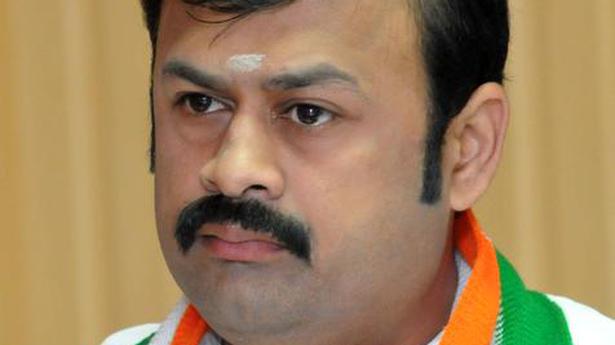