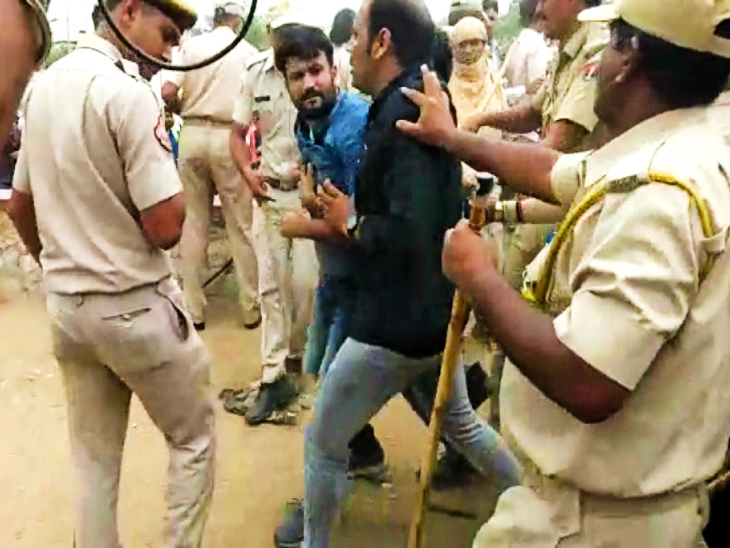 Career
June 14, 2022 Divya Bharat the budget announcement was not even completed, Upen was protesting about 4-point demands

For the last 24 hours, unemployed were sitting at the martyr’s memorial.

In Rajasthan, the protest against the competitive examinations is increasing continuously. On Tuesday, a clash broke out between the police on the unemployed going from the martyr memorial to the state Congress headquarters for public hearing. After which the police resorted to lathi-charge to disperse the unemployed. Angered by this, the unemployed have declared a one-to-one fight against the government. State President of Rajasthan Unemployment Unified Federation, Upen Yadav said that for the last 24 hours, our strike was going on for four-point demands. We wanted to present our demand by going to the Congress’s public hearing in a peaceful manner. But the police chased us away by lathi-charge. In which more than half a dozen unemployed people got hurt. Some people’s mobile phones were even broken. In such a situation, till the removal of the state Congress government, the protest of the unemployed across the state will continue.

Upen said that more than 3 months have passed but till date all the conditions of Lucknow Accord have not been fulfilled. At the same time, despite the budget announcement, the pending recruitment process is not being completed, nor is the number of posts being increased. In such a situation, till now the government does not fulfill all our demands. Our movement will continue.

main demand of the unemployed 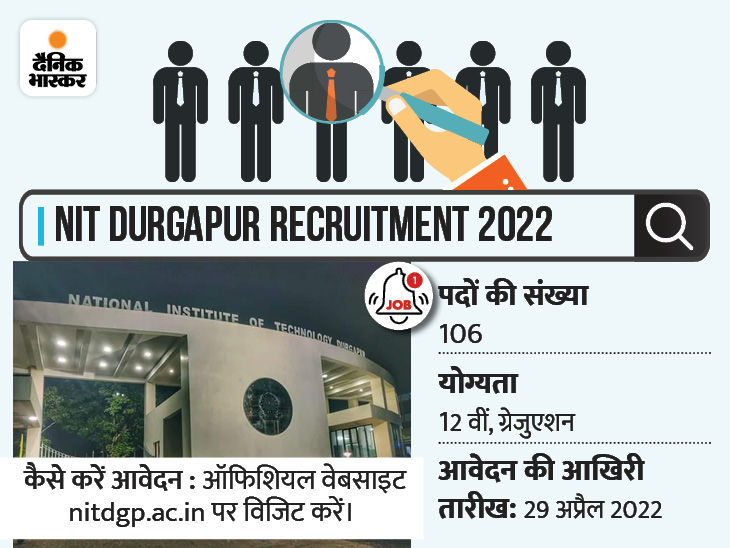 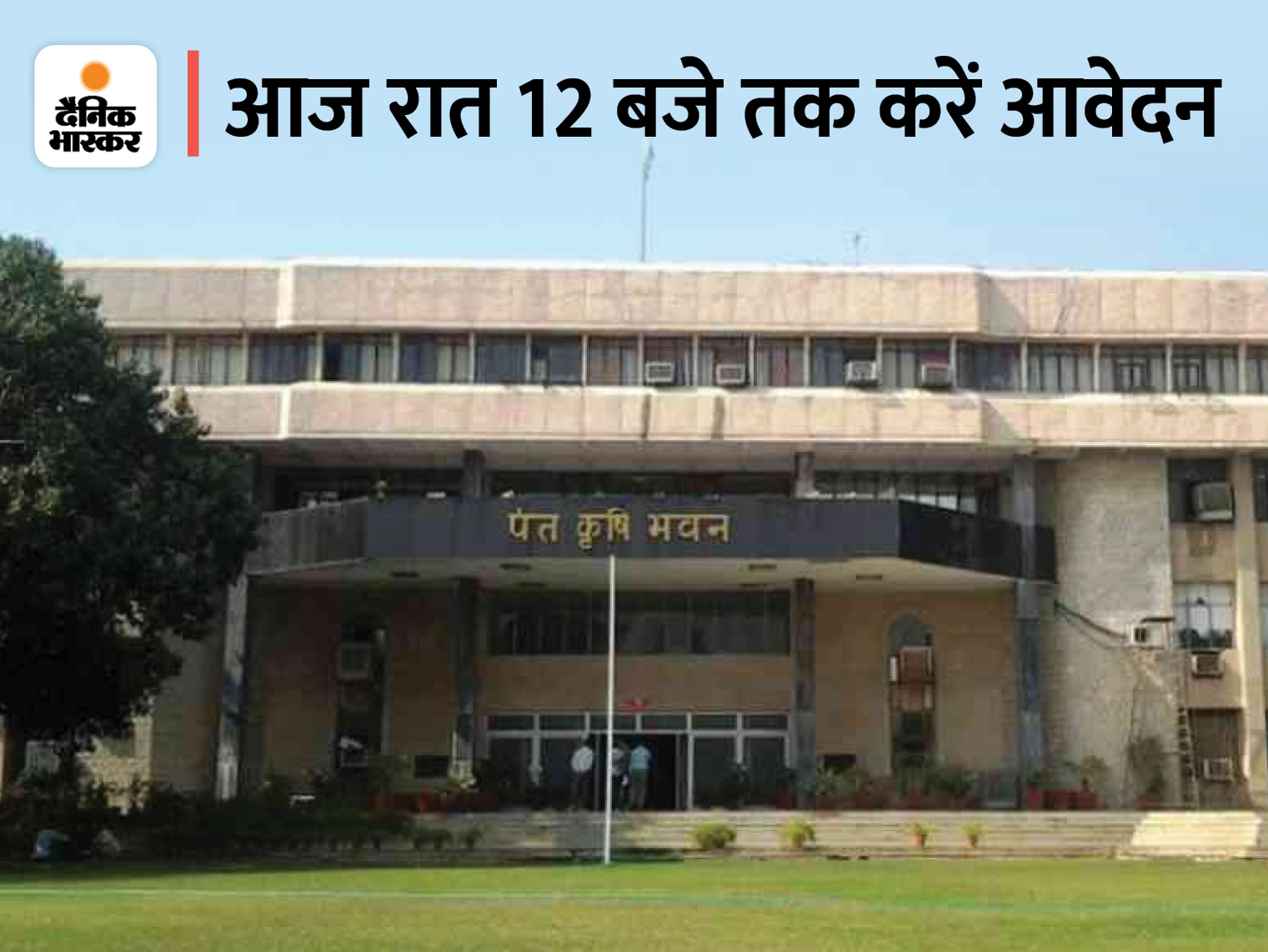 Recruitment in Agriculture Department of Rajasthan: Selection will be on the basis of interview, salary will be from 24,500 to 26,000; Today is the last day of application 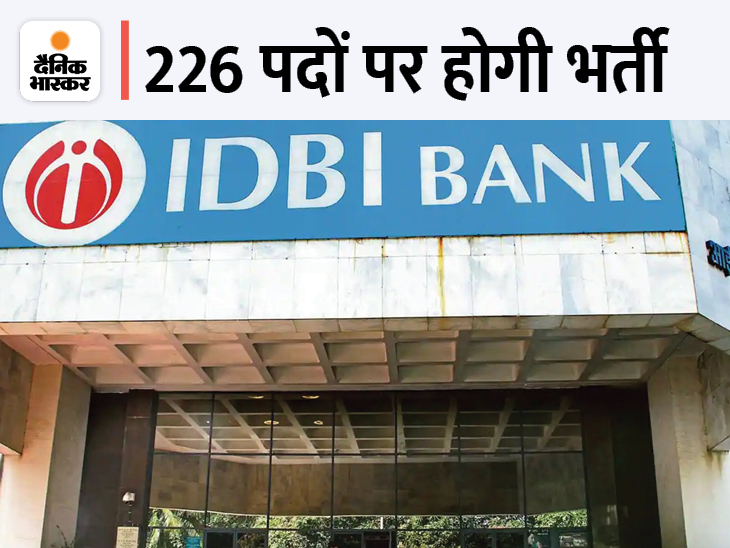 Vacancy for the posts of officers in IDBI Bank: Graduates up to 40 years will be able to apply, will get salary of 76,010