‘After Arvind Kejriwal said that the AAP will fight elections in Uttar Pradesh, for the first time in 70 years, Uttar Pradesh’s leaders have started talking about schools and hospitals’, says Delhi Deputy Chief Minister.

Aam Aadmi Party (AAP) leader and Deputy Chief Minister of Delhi Manish Sisodia on Wednesday said that he would reach Lucknow on December 22 to debate with the BJP government about the condition of government schools of the State and schools in Delhi.

“After Arvind Kejriwal said yesterday that the AAP will fight elections in Uttar Pradesh, for the first time in 70 years, Uttar Pradesh’s leaders have started talking about schools and hospitals,” Mr. Sisodia said in a video address on Wednesday.

“Yesterday the Chief Minister [Mr. Kejriwal] had said that in Uttar Pradesh the condition of education, health, electricity is very bad. Many Ministers of Uttar Pradesh have suddenly reacted to this,” Mr. Sisodia said. The AAP leader cited multiple media reports from the past about problems with the schools in Uttar Pradesh.

Mr. Sisodia said that Uttar Pradesh Ministers had challenged him to visit schools in their State and also debate on Delhi’s school model.

“I accept both the challenges. Now I want to challenge them. On December 22 morning I will reach Lucknow, tell me who should I debate with, Yogi ji or Education Minister or with Deputy Chief Minister about government schools of Uttar Pradesh and Delhi. I’m coming for the debate. But only one request, please don’t back on your challenge now,” he said. 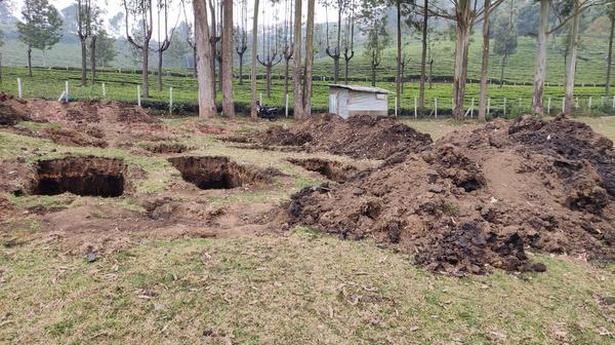