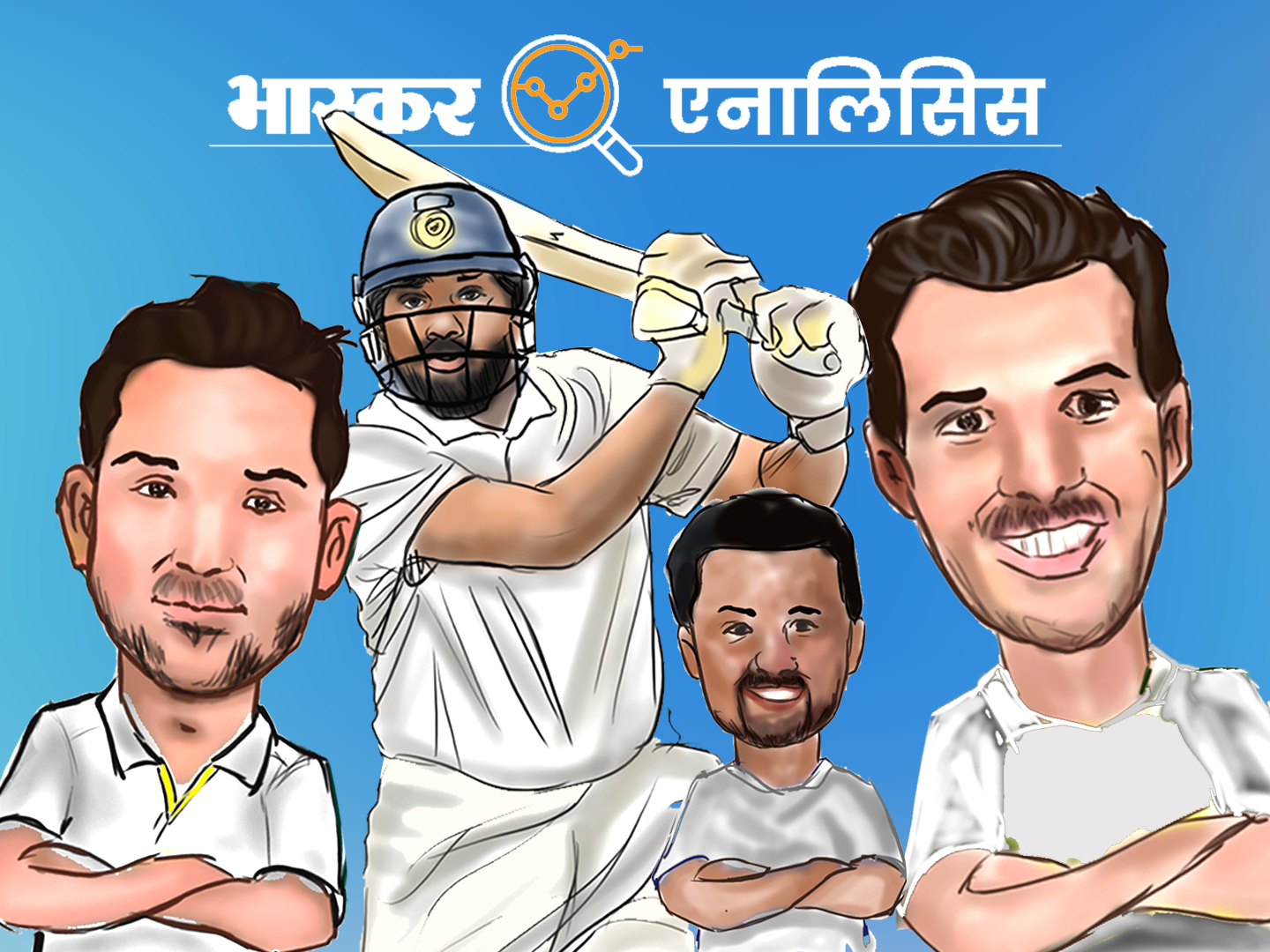 After the defeat in the ODI series, Team India is going to play a two-Test series against Bangladesh from today. Both these matches are very important for India in order to reach the final of the World Test Championship to be held in June next year.

Further in this story, we will know what is the position of all the teams including India in the points table of the World Test Championship. We will also know which teams are currently in the race to reach the finals and what India needs to do to finish in the top-2.

Apart from these, we will also see how the points are decided for this table and on what basis the ranking of the teams is decided.

Before seeing how points are received, let us know what is WTC
The International Cricket Council started the World Test Championship to make Test matches more exciting. Top-9 teams were included in this. Every team has to play three series at home and three series away from home in a time period of two years. After the scheduled series of all the teams is over, the top-2 teams reach the finals.

India’s points were calculated like this
India have 75 points from 12 matches. India has won 6 matches. He has got defeat in 4 and 2 matches are draws. In this way India got 72 points for 6 wins and 8 points for 2 draws. That is, Team India’s total points should have been 80. But right now our team has only 75 points.

Why so? This has happened because the Indian team has been penalized 5 points due to slow over rate. In this way Team India has only 80-5 = 75 points. India has 52.08% percentage points. Let us understand further what are percentage points and how they are calculated.

Things may sound complicated, but they are quite simple. There is a solid logic behind preparing rankings based on percentage points. This is the reason to give equal opportunity to all the teams.

The percentage points of a team in WTC means how many points a team has scored out of the maximum points possible for it. Like we sit in an exam and suppose the total marks of the exam are 500. We get only 400 marks out of 500. So let’s say I got 80% marks.

Now know which teams are the contenders to reach the finals.
Now you have understood the concept of percentage points. On this basis, Australia is first, South Africa second, Sri Lanka third and India fourth.

Below them are England, Pakistan, West Indies, New Zealand and Bangladesh. The bottom five teams are out of the competition for the finals.

These teams are out because even if they win all their remaining matches, at least two teams will remain above them. That is, the race for the final is mainly between the top four teams.

Now let’s test Australia’s claim
Australia has played 12 test matches so far. With 8 wins, 1 loss and 3 draws, he has 108 points and 75% percentage points. He has 7 more Tests to play. 3 against South Africa at home and 4 against India in India. If Australia wins 4 of these 7 Tests and loses 3, it will still have 68.42% points and it will be almost certain to reach the final.

If Kangaroo team wins in 3 matches and loses in 4 then it will have 63.15% points. Even in this situation, Australia can reach the final. Then he will have to depend on the results of the rest of the teams. At the same time, apart from winning 3 matches, even if Australia gets some draws, then its claim will become very strong.

South Africa have two series
South Africa, who are currently at number two in the points table, have five more Test matches to play. three against Australia in Australia and two against the West Indies at home. If the African team wins all five matches, then it will have 73.33 points and it will reach the final.

If the African team wins 4 matches and has 1 draw, it will have 68.88% points and will qualify for the final. In the event of a weak performance, South Africa will have to depend on the results of India and Australia.

Kiwi Challenge in front of Sri Lanka
Sri Lanka’s team is currently at number three with 53.33% points. He is yet to play two Test matches. Both these matches will be against New Zealand in New Zealand. If the Sri Lankan team wins both the Tests, it will have 61.11% points. Sri Lanka can play the final with so many points but it will happen only if any two teams from India, Australia and South Africa play very badly in their remaining matches.

What will India have to do to reach the final
Team India is currently at number four with 52.08% points. India currently has 6 Tests left. Two in Bangladesh against Bangladesh and four in India against Australia.

Let’s see all the scenarios of the Indian team

Due to this, it will be almost impossible for India to reach the final in case of weak performance. In the end, it is concluded that if India wins at least five matches, then its chances of reaching the final will be very high. For a win less than this, India will have to depend on the results of other teams. 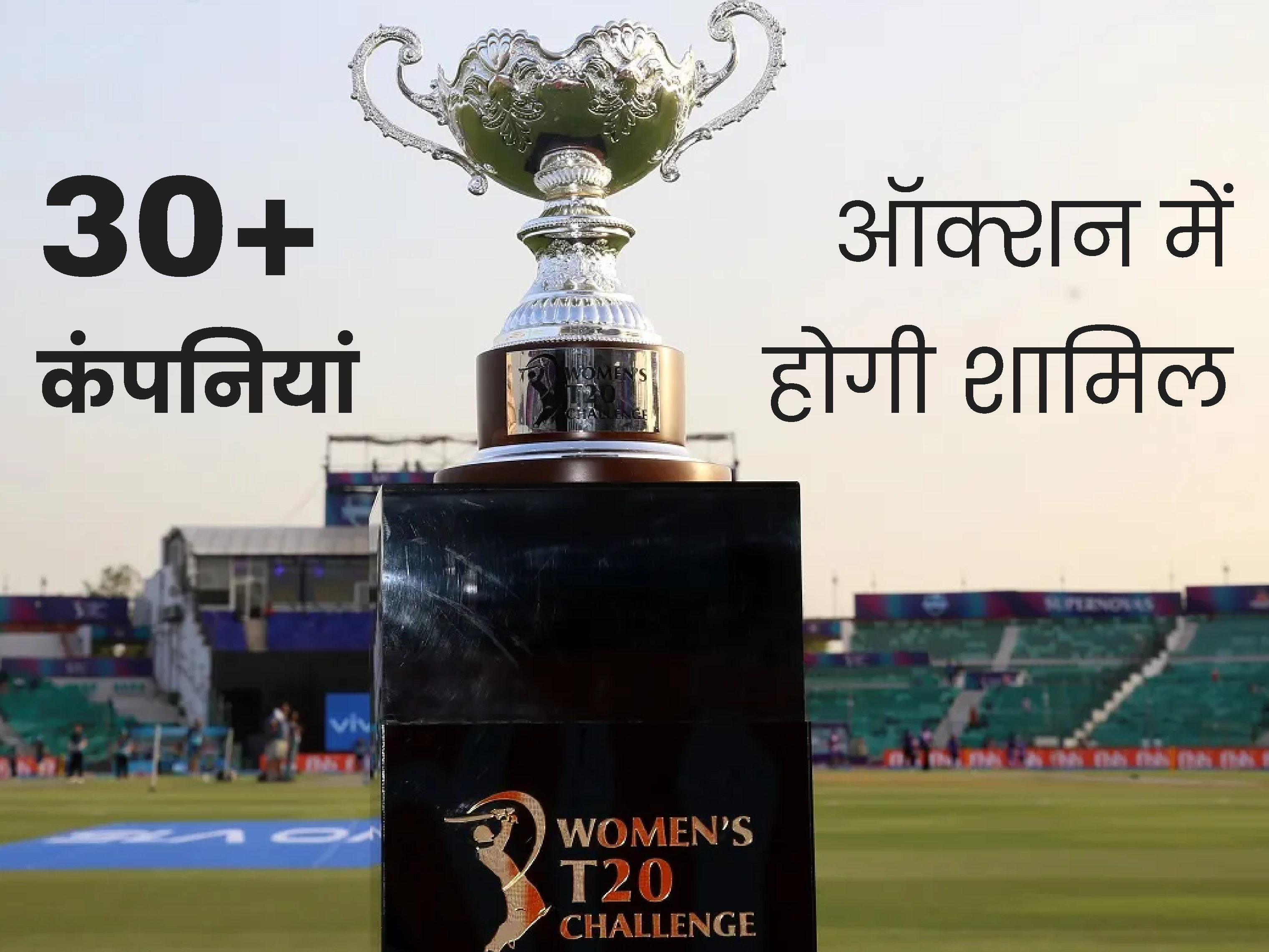 Board will get 4000 crores from Women’s IPL teams: Auction will be held on Wednesday, the price of a team can be up to 800 crores 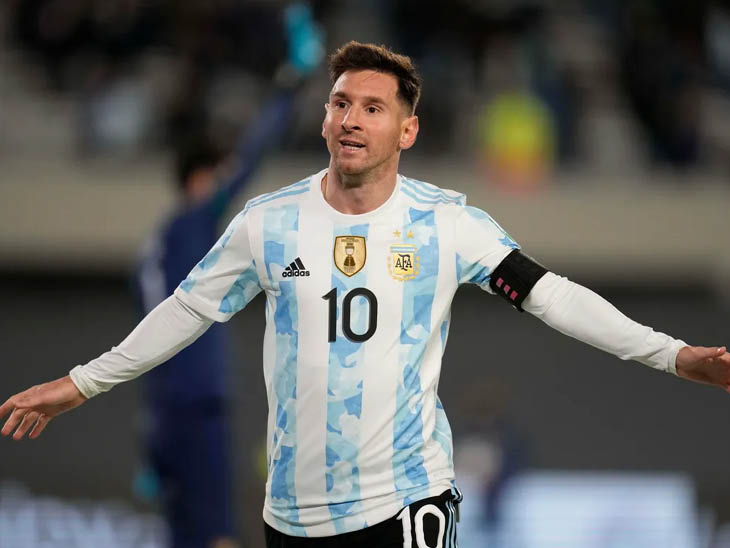 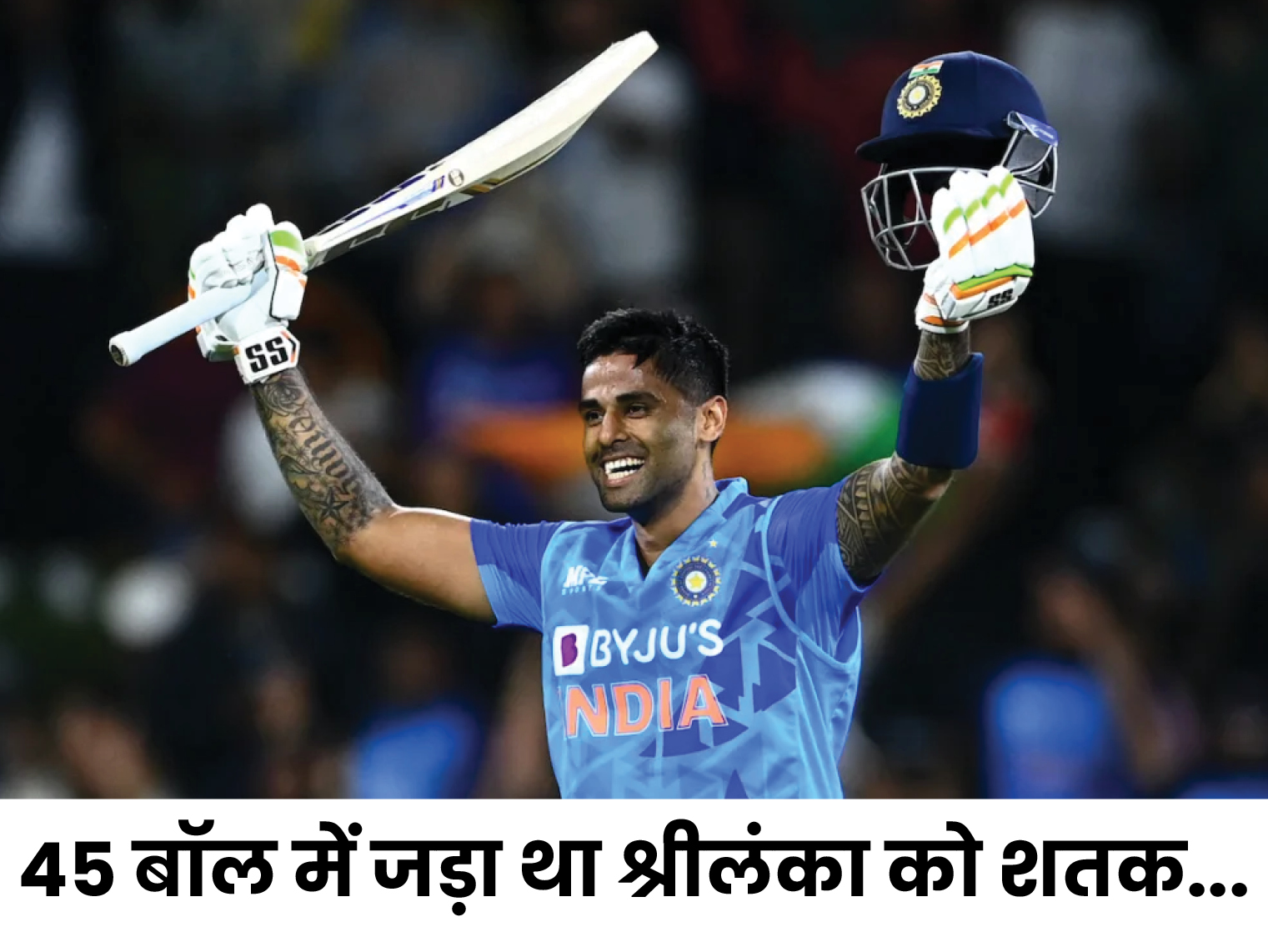