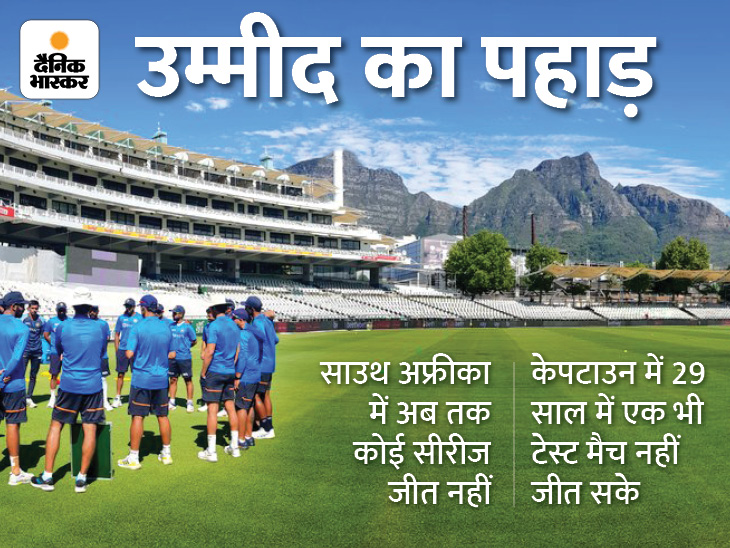 Team India is currently in Cape Town to play the third match of the three-Test series against South Africa. On Sunday, Indian players took part in the training session. The good news for the Indian camp was that captain Virat Kohli also practiced fiercely.

Virat could not play in the second test match in Johannesburg due to injury. India were defeated in that Test and South Africa leveled the series 1-1. The third test match is starting from January 11.

Who will vacate the place for Virat?
If Virat Kohli makes a comeback, either Ajinkya Rahane or Hanuma Vihari may have to sit out. Rahane, who has been out of form for a long time, scored a fifty in Johannesburg. At the same time, Vihari also scored an unbeaten 40 while batting well in the second innings. Full details about this are expected to come an hour before the match.

Ishant Sharma may get a chance
Ishant Sharma has also bowled fiercely in the practice session. He could not find a place in the playing-11 in the first two Test matches. Siraj was injured during the second Test. If Siraj is not available for this match, then Ishant Sharma can get a chance in his place. However, Ishant will have to compete with Umesh Yadav for this spot.

Indian team on the threshold of creating history
Team India has been touring South Africa since 1993-94, but never won a Test series there. This time Virat Kohli’s team has a chance to create history. For this, we have to win the Cape Town Test. However, the kind of fight back South Africa did in the second Test does not make this task easy.

Looking for first win in Cape Town
India’s biggest challenge is to change the history of Cape Town. The team has not won a single test match here. India has played five Test matches so far in this stadium built in front of Cape Mountain. Of these, they have lost three and two Tests have been drawn.

Why does MS Dhoni chew the bat?: Fellow player Amit Mishra told the reason, said – Dhoni does this to clean the bat 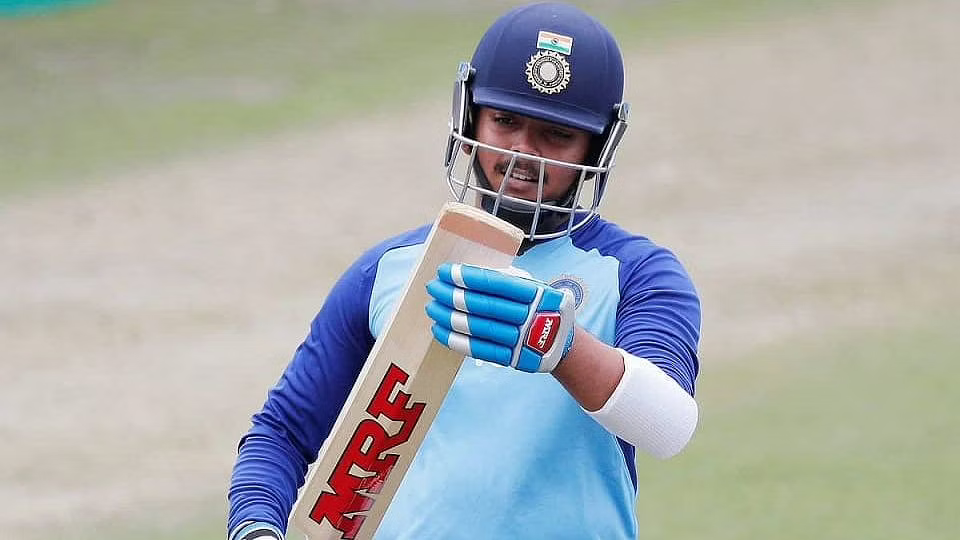 Prithvi Shaw joins Delhi’s camp: can play in the match against Punjab, will be played on May 16 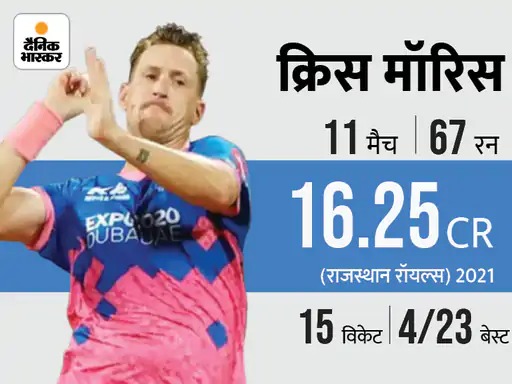 IPL’s most expensive player retired: Chris Morris said goodbye to all formats of cricket, will now be seen coaching