Mysuru MP seeks Dy. CM’s intervention for setting up the institution on the premises of KSOU

Deputy Chief Minister and Minister for Higher Education Ashwath Narayan C.N. on Thursday said he would discuss with Chief Minister B.S. Yediyurappa setting up a Coding Academy and Incubation Centre in the campus of Karnataka State Open University (KSOU) in Mysuru.

“This being a novel initiative, the proposal (submitted by Mysuru MP Pratap Simha) will be thoroughly discussed with the CM and authorities concerned, taking all suitable steps in this regard,” he said, after receiving a memorandum from Mr. Simha in Bengaluru on Thursday.

The MP has sought the new-age Coding Academy on the lines of Ecole 42 in Paris that was set up under the leadership of President Emmanuel Macron.

“We intend to set up the Coding Academy and Incubation Centre in partnership with Ecole 42 which in principal has agreed to partner with us in Mysuru. The proposed project is of immense value in skilling, upskilling, reskilling and empowering the youth,” he told the DyCM.

He sought infrastructure and academic support from the State government through the KSOU in Mysuru.

KSOU has its jurisdiction across the State with headquarters in Mysuru and having 20 regional centres in the State. The University has the infrastructure to support the initiative.

KSOU will be awarding the students with diploma/certificates, assessments which shall help young students to learn programming and learn true and core computer engineering skills that will make them future-ready, especially in areas of data science, artificial intelligence, python, imperative programming algorithms design and functional programming, the MP said in the memorandum.

This will be the first of its kind coding academy in India and the first incubation centre in the State with special emphasis on agri start-ups, he claimed.

The coding academy will have internship and corporate engagement and admission process is rigid that will be system driven to select students based on their aptitude. The course will be free of cost for students so that there are no barriers to pursue their aspirations and we will sustain the program through sponsorships and corporate partners, Mr. Simha said.

The DyCM was urged to provide infrastructure support through the KSOU which has building area of 22,000 sq. ft and is ideal for setting up the Coding Academy.

The MP urged Dr. Narayan to direct the Vice-Chancellor of KSOU to provide the required infrastructure and academic support for realising the objective of the project. “Setting up of this centere in Mysuru under the umbrella of KSOU will provide a platform to produce quality talent which will eventually develop our start-ups and IT industry investments in the State,” he argued. 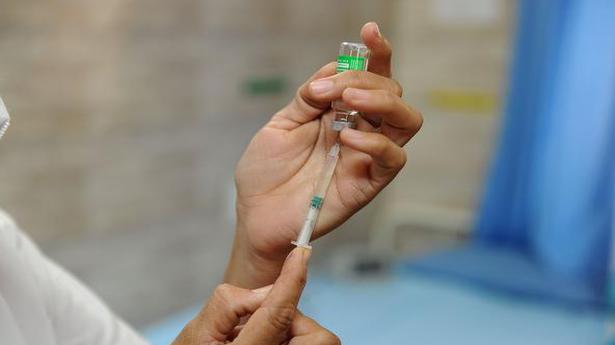