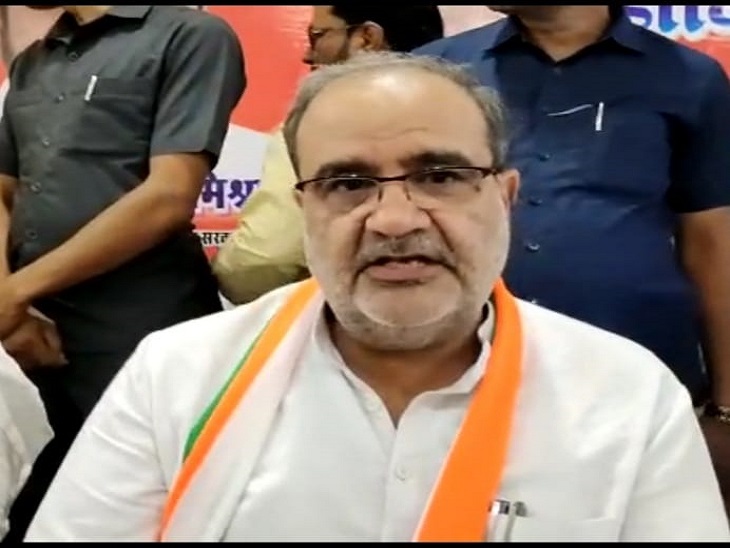 Today BJP state president Bhupendra Chaudhary is coming on his first visit to Azamgarh district. The party has completed preparations for the arrival of the state president. In addition to participating in the blood donation camp organized at the district office, Nehru will participate in the program organized in the hall. On the occasion of the Prime Minister’s birthday, Namo, related to his birthday, will also be inaugurated. For the first arrival of the state president, party officials and workers are busy preparing to welcome their leader. Bhupendra Chaudhary, who had visited the district on August 24, was called to Delhi, due to which he had to return without completing his entire tour. Where a day later the party had declared the state president.

There was talk of improving the roads of the district
The then minister and now state president Bhupendra Chaudhary, who visited Azamgarh district on August 24, had said on the question related to the bad roads of the district that whatever the government’s plans are, they are for the public’s work. People can get benefit of these schemes. Roads of the district are being identified for construction, these roads will be improved. It is the effort of our people to move this district forward in the stream of development. Be it renovation of roads or construction of highways, the government did a good job in five and a half years. There is no dearth of budget for carrying out development works in the state. 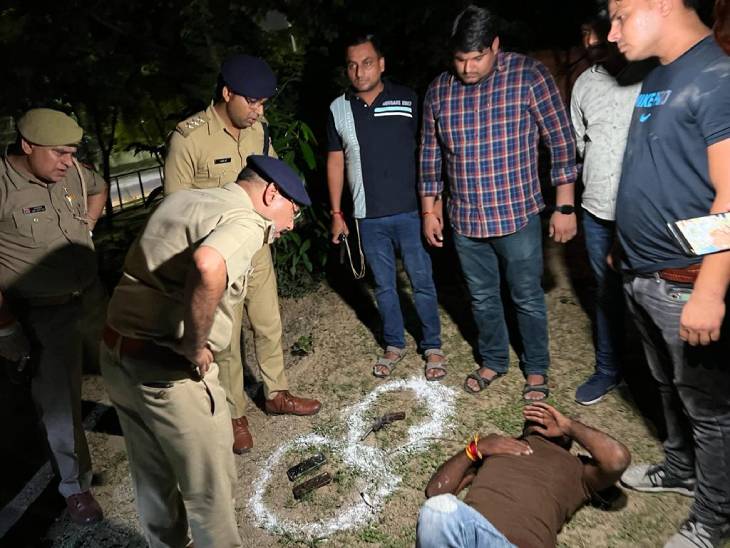 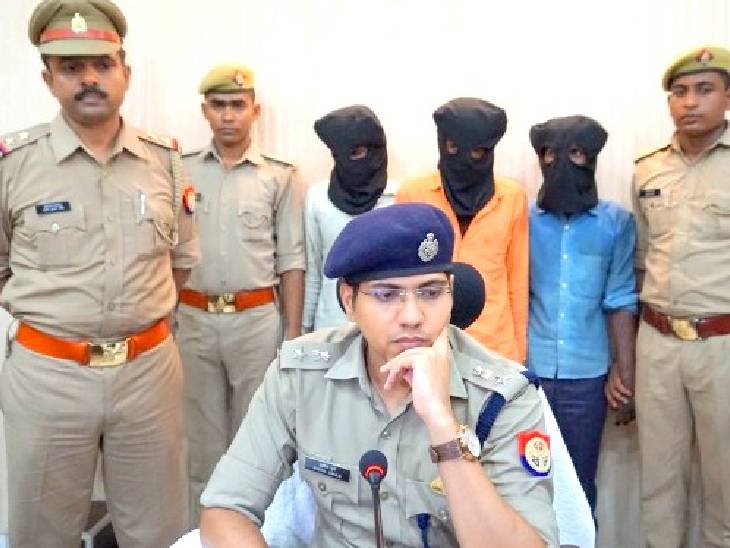 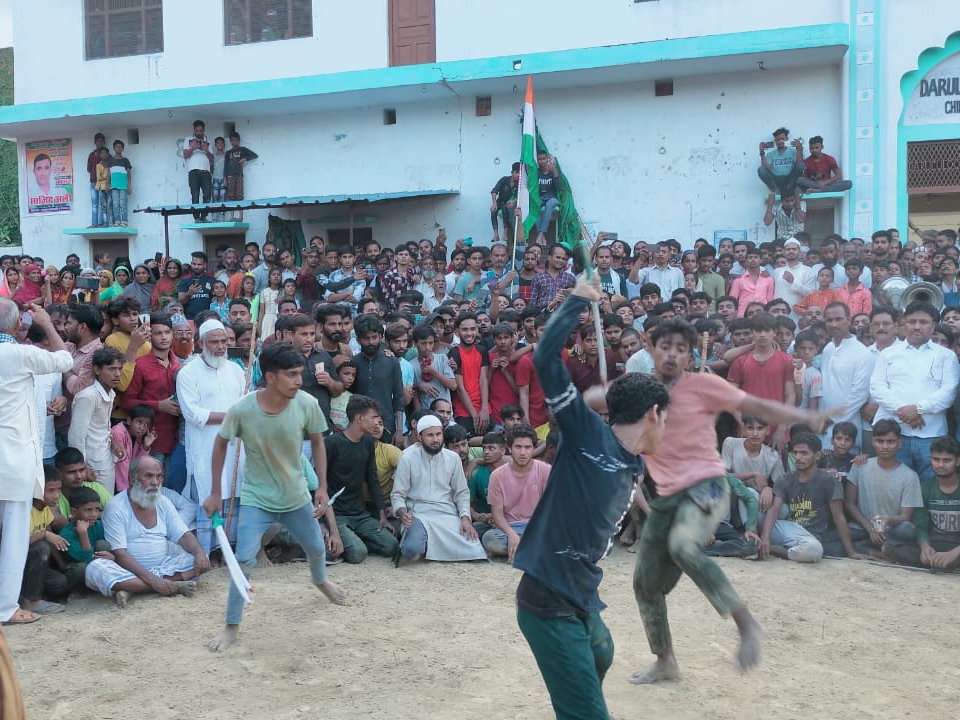