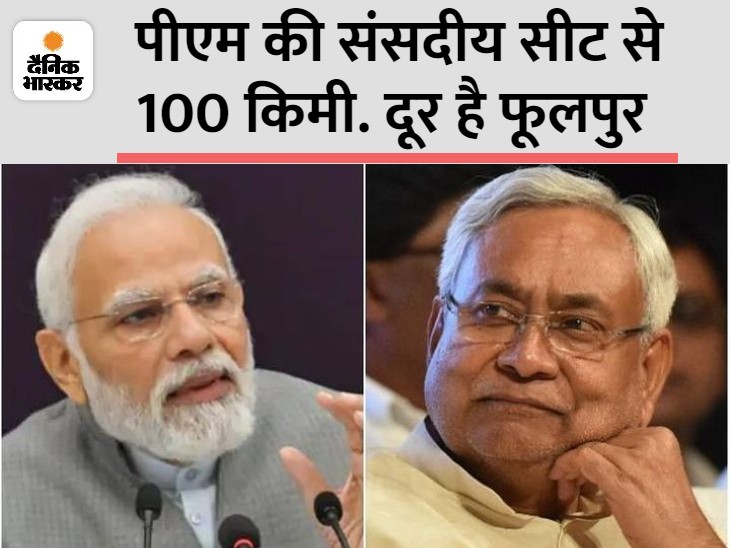 Uttar Pradesh
September 18, 2022 Divya Bharat Will he become PM by contesting elections from Phulpur? Learn the political implications of the JDU president

There is an old saying in politics that the way to the throne of Delhi goes through UP. To reach this throne, Bihar CM Nitish Kumar is talking about opposition unity. This is being said because there is news that Nitish Kumar can contest the Lok Sabha elections from Phulpur in Prayagraj, UP.

The National President of JDU i.e. Janata Dal United, Lallan Singh has said that, ‘The workers are demanding that Nitish Kumar should contest from Phulpur, Mirzapur or Ambedkar Nagar in UP. However, a final decision on this is yet to be taken. After Lallan Singh’s statement, there has been a stir in the politics of UP.

This photo is of Nitish Kumar. Lok Sabha Elections- In 2024, it is being said to contest from Phulpur in UP.

Similarly, Nitish Kumar also wants to go directly from Phulpur to the throne of Delhi. Another reason can also be that this seat of Phulpur is just 100 kilometers away from Varanasi, the Lok Sabha seat of PM Modi. Eyes on this seat can also mean directly challenging PM Modi.

This photo was taken during the meeting of Nitish Kumar and Mulayam Singh Yadav at Mendata Hospital.

Meaning of contesting from Phulpur?
The Phulpur Lok Sabha seat is comfortable for Nitish Kumar in many ways. Kurmi i.e. Patel voters are in the deciding role in Phulpur. Apart from this, Yadav-Dalits and Muslims are also in a condition to make or spoil anyone’s maths. With Akhilesh’s support, this seat can be easy for Nitish Kumar. Also, by contesting from Phulpur, Ambedkar Nagar or Mirzapur, Nitish can change the political atmosphere of Purvanchal.

Nitish Kumar can influence many seats in Purvanchal by taking OBC’s Kurmi and Yadav caste along. Lalan Singh has also said, “There are 80 Lok Sabha seats in UP. In which BJP is occupying 65, if Akhilesh Yadav and Nitish Kumar get together, then BJP will be reduced to 15-20 seats.

PM’s dream will be incomplete without a simple UP
Nitish Kumar knows that on the basis of 40 seats in Bihar, he cannot reach the PM’s chair. That is why he is constantly talking about connecting the opposition parties. The state with the largest number of MPs in the country is UP, and Akhilesh Yadav’s SP is the largest opposition party. Perhaps that is why Nitish Kumar’s meeting with Mulayam and Akhilesh in Delhi is being considered very important. It is also reported that former Uttar Pradesh Chief Minister Akhilesh Yadav has offered Nitish to contest the Lok Sabha elections from any seat of his choice in the state. He has also promised his party’s support.

This photo is posted outside the SP office in Lucknow. It was written in this poster, ‘UP + Bihar = Gaya Modi Sarkar’.

8 days ago posters were put at the SP office
Before the 2024 Lok Sabha elections, Bihar Chief Minister Nitish Kumar is trying to unite the opposition. There was a stir in national politics due to Nitish Kumar’s visit to Delhi. Meanwhile, Samajwadi Party released a poster with Nitish Kumar and Akhilesh Yadav on last Saturday. In which it was installed outside the SP office in Lucknow. It was written in this poster, ‘UP + Bihar = Gaya Modi Sarkar’.

Many veterans have won this seat, which is the legacy of Pandit Nehru, while at the same time big leaders like Dr. Ram Manohar Lohia, BSP founder Kanshi Ram and former Union Minister Janeshwar Mishra have also faced defeat. The BJP had won this seat for the first time in the Modi wave of 2014.

This photo is of both Deputy CM Keshav Maurya and Brajesh Pathak.

Whether they will be able to win even two seats this time or not, because this time Lalu is running the government like a super CM sitting on his seat. In 2024 we will win all 80 seats in UP. This time even the account of SP will not open in UP. The way Akhilesh Yadav is yearning for power, he will continue to suffer. Deputy CM Brijesh Pathak has said that Nitish Kumar will not be able to do anything in UP.

Will the politics of UP change if Nitish and Akhilesh come together?
What does it mean for Nitish and Akhilesh to come together in the Lok Sabha elections? How effective will it be in stopping the BJP? To understand this, we have to understand the Lok Sabha elections held in 2019. There are 80 Lok Sabha seats in Uttar Pradesh and 40 in Bihar, thus both UP and Bihar together have a total of 120 Lok Sabha seats.

This photo is of Nitish Kumar and Akhilesh Yadav. Nitish Kumar had gone to meet Mulayam Singh Yadav in Medanta.

BJP vs others in UP
In the 2019 Lok Sabha elections, the BJP had won 62 seats in UP, performing brilliantly. At the same time, its ally Apna Dal has also got 2 seats. On the other hand, the opposition SP-BSP-RLD’s grand alliance was reduced to only 15 seats and Congress to 1 seat. 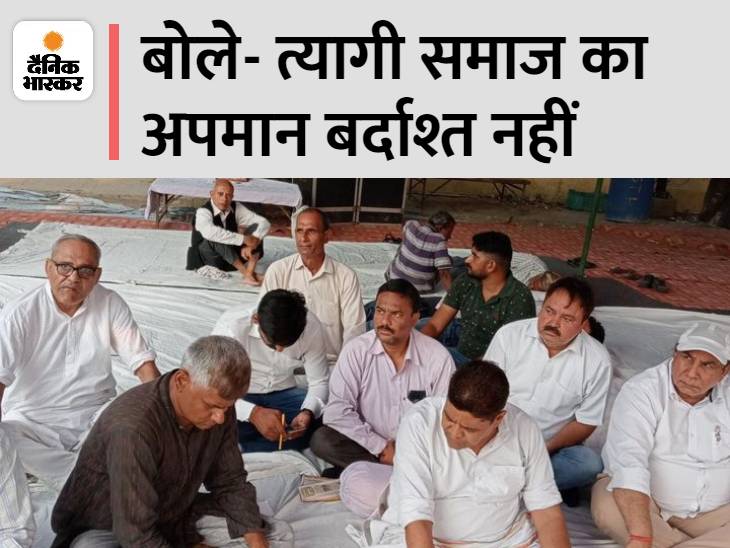 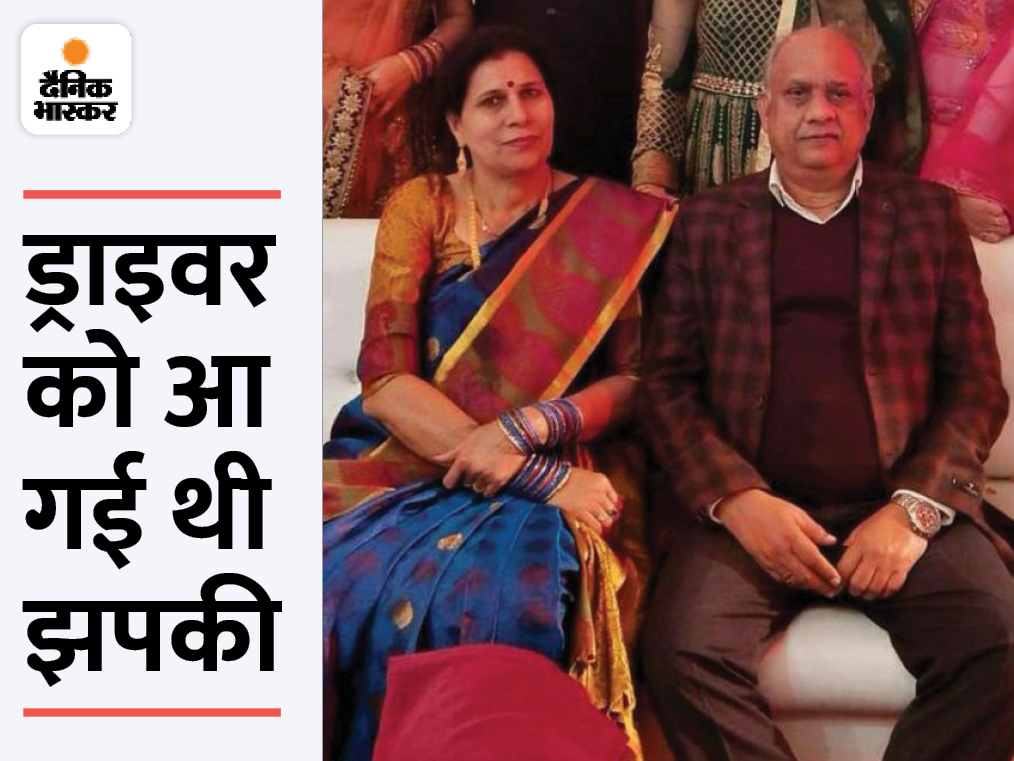 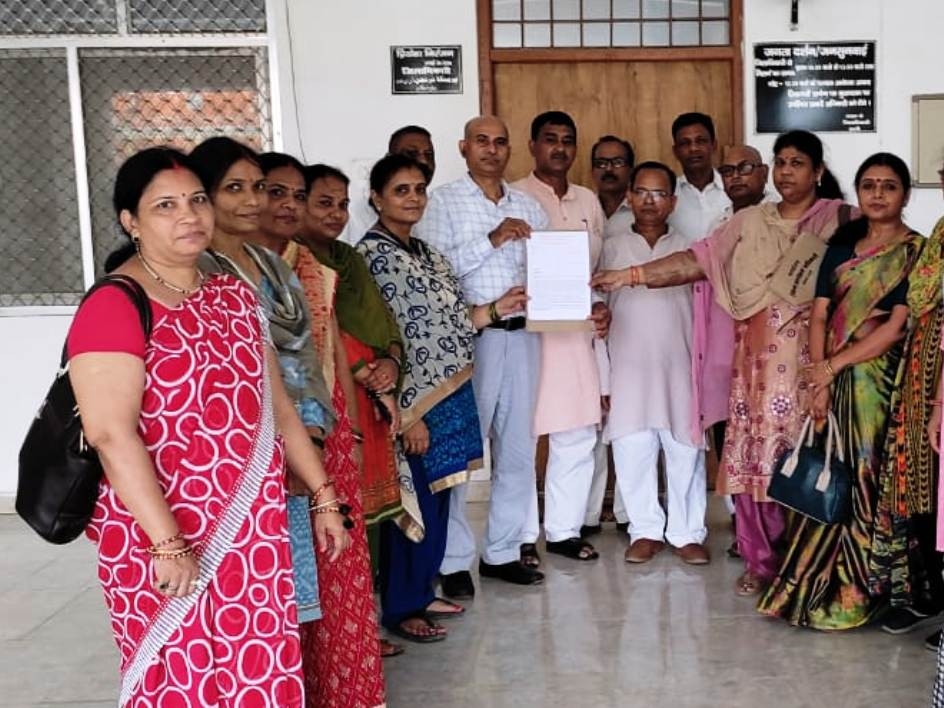