The boundary dispute between Mizoram and Assam will be resolved amicably through dialogue, Chief Minister Zoramthanga said today, as he appealed to the people of Mizoram to prevent any possible escalation of the situation. The decision was taken during telephonic discussion with Home Minister Amit Shah and Assam Chief Minister Himanta Biswa Sarma, he said.

“As per telephonic discussion with Union Home Minister and Assam Chief Minister, we agreed to resolve the Mizoram-Assam border issue amicably through meaningful dialogue. In the meantime, in order to  prevent any possible escalation of the situation, I request the people of Mizoram to avoid posting sensitive messages and make judicious use of their social media platform,” the Mizoram Chief Minister said in a statement.

Assam and Mizoram have been engaged in a tense border stand-off after seven people, including six Assam Police personnel, were killed and scores injured in a clash along the Mizoram-Assam inter-state border on July 26. 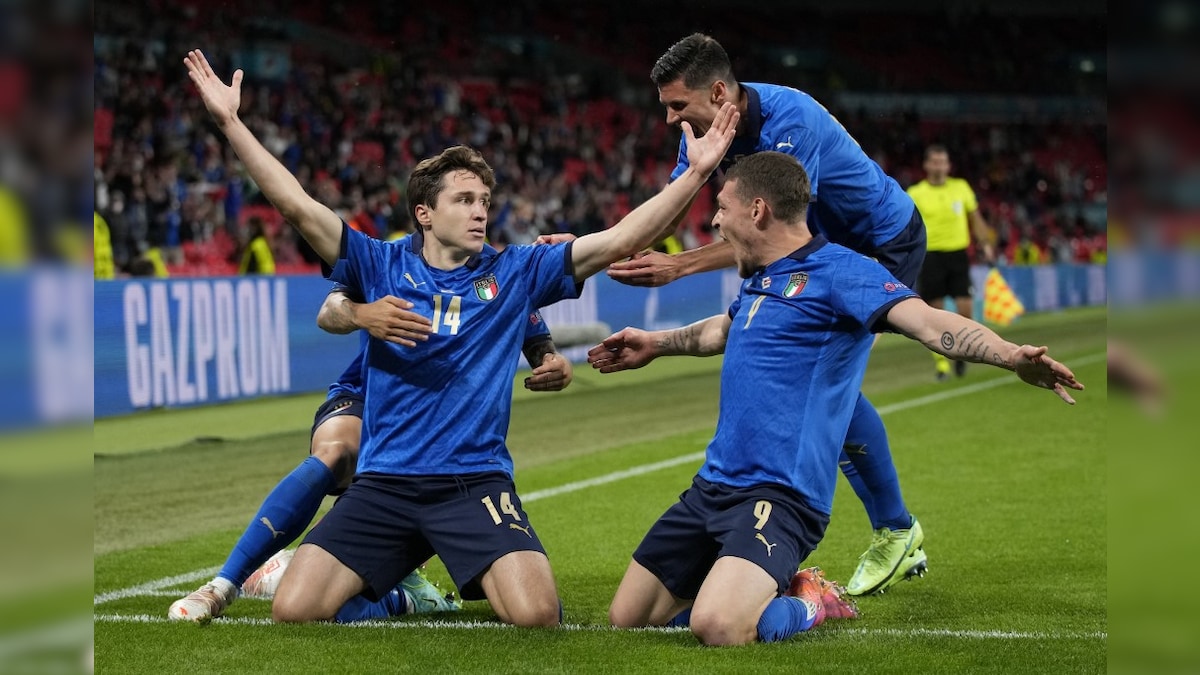