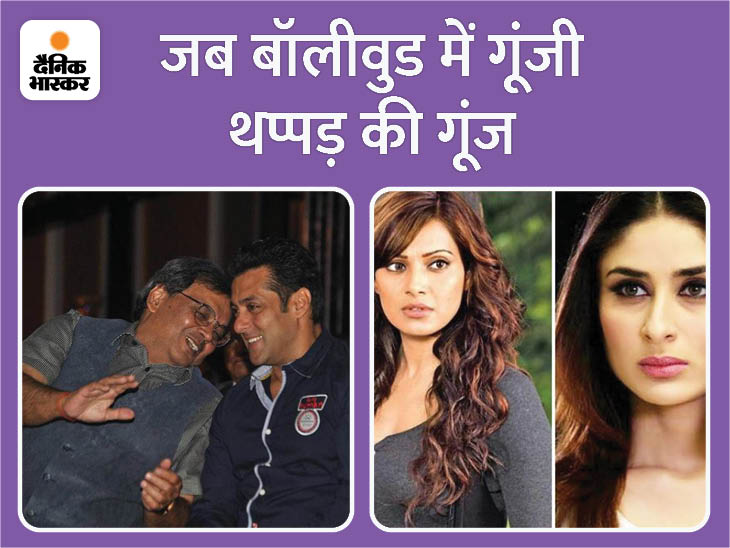 Every artist and person associated with the art world awaits the Oscar Awards, the biggest ceremony of the entertainment industry. While this show is known for its elegance, there have been many controversies in this show too. But this is the first time in the history of the Oscars, when someone has been slapped on stage.

This has happened many times with many stars in Bollywood too, when they have lost their cool. Although he has recovered later. So let us tell you today about some such stars who have been slapped in public.

Shahrukh and choreographer Farah Khan are very good friends, but at a party, Shah Rukh slapped Farah’s husband. Actually, the success party of his film ‘Agneepath’ was going on at Sanjay Dutt’s house. During this, Shirish Kunder was making fun of Shahrukh’s film ‘Ra One’. Shahrukh got angry on this matter and he slapped Shirish. This had a great impact on the friendship of Shahrukh and Farah. However later everything was fine.

Once there was a fight between Salman and Subhash Ghai over something. Salman Khan got angry and raised his hand on Subhash Ghai. After this, after talking to Salman Khan’s father Subhash Ghai on the phone, he apologized on behalf of Salman. Later, Salman himself went to Subhash’s house and apologized to him.

Kareena is also included in this list. She had a fight with Bipasha Basu on the sets of the film ‘Ajnabee’, after which Kareena slapped Bipasha. After this incident, Kareena and Bipasha did not talk for many years. However, later both forgot the incident and joined each other’s happiness.

Actress Gauhar Khan was slapped vigorously by a man during the ramp walk. This news was in the headlines for a long time. However, when he was arrested by the police and asked the reason, he replied that Gauhar was not dressed according to Islam. He was wearing a very short cloth so he slapped her.

During the shooting of the film Run Bhola Run, Govinda slapped the film’s director Neeraj Bohra, the video of which became increasingly viral on social media. 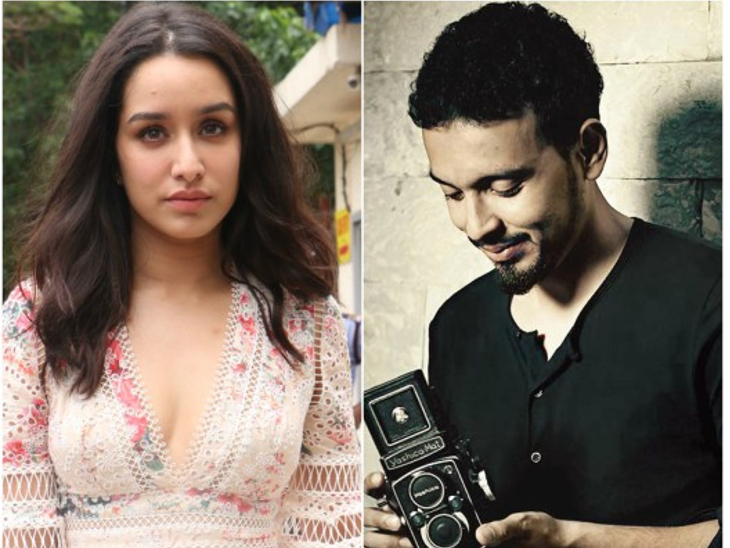 From Social Media: Shraddha Kapoor reacted to the rumors of break up with Rohan Shrestha, shared an Instagram post and wrote ‘Aure more???’ 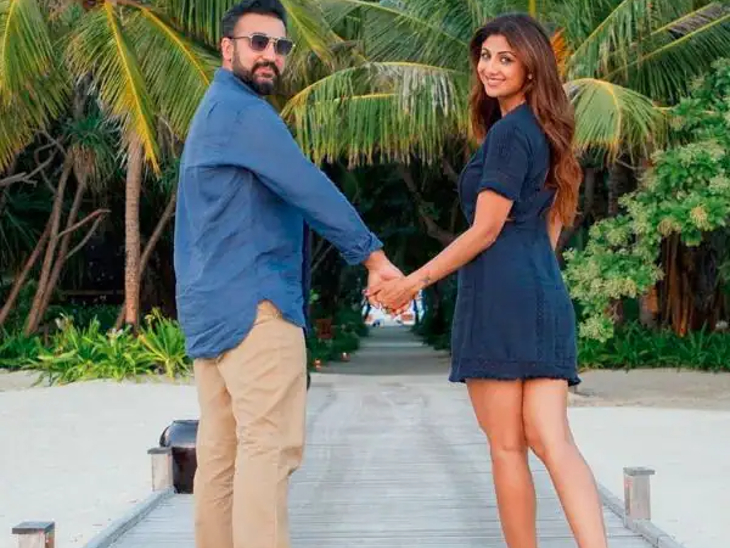 Actress pain: Shilpa Shetty said on Raj Kundra case – Last 2 years have been difficult not only for me but for many people