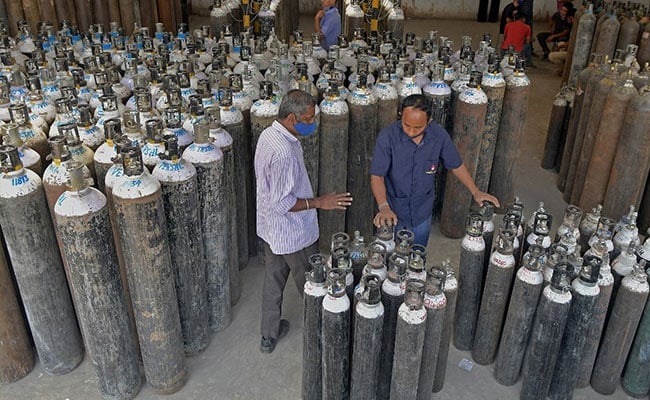 Taking up allegations of oxygen shortage and discrimination in resources leaving Delhi hamstrung in its Covid fight, the High Court said today if medicines were not being sent to places that really needed them, “blood is on their hands”. Delhi logged a record 32,000 cases in a single day yesterday, the city government told the High Court as it complained that oxygen, medicines, vaccine doses and beds were falling far too short in the capital’s escalating crisis.

Asking the Centre to cut down on oxygen for industries — like petroleum and steel — to ensure enough to treat Covid patients, the Delhi High Court said economic interests could not override human lives or “we are heading for disaster”.

“Out of 130 crore, there are less than two crore official cases. Even if it’s five times, that means only 10 crore cases. We should protect the remaining people. At this rate, we might lose one crore people. We should act fast,” the Delhi High Court said to the Centre.

“We are not here to run the government but you have to be sensitive to the situation.”

Yesterday, the Delhi government had alleged in court that it was falling short of oxygen for Covid patients because supplies were being diverted to “one of the largest states” of the country. Delhi did not take names, saying it could become political.

“If despite having the medication, it is being sent to region A instead of region B which is in need of said medication, then be sure, blood is on their hands,” the Delhi High Court said.

The High Court told the Centre that enough oxygen was not being supplied to Covid patients in Delhi and questioned whether it could be diverted from industries.

“Industries can wait. Patients cannot. Human lives are at stake,” a bench of Justices Vipin Sanghi and Rekha Palli said to the Centre.

The judges said they had heard doctors at Ganga Ram Hospital were being forced to reduce oxygen being given to Covid patients because of the scarcity.

When the Centre said oxygen had been banned for industrial use from April 22 (Thursday), the court asked: “Why not do it today itself? Why wait for April 22? Lives are at stake. Are you going to tell patients to wait till April 22 for oxygen?”

The Centre told the High Court that only three per cent patients needed ICU beds and 24 litres of oxygen was needed for ICU patients, 10 litre for non ICU beds.

“If Delhi Government can’t manage the oxygen, they should give the health system to the Centre. We will manage,” the central government hit back at Delhi.

“80 per cent cases are mild while 17 per cent are moderate. Only three per cent need ICU care,” said the Union Health Ministry. It also said 378 MT of oxygen had been given to Delhi while its government had asked for 700 MT.

The High Court was hearing a petition it had disposed of earlier but revived yesterday, with the judges noting the virus had raised its “ugly head” once again, that the pandemic is raging with much greater intensity and that “it is evident that the healthcare infrastructure is at the stage of imminent collapse”. 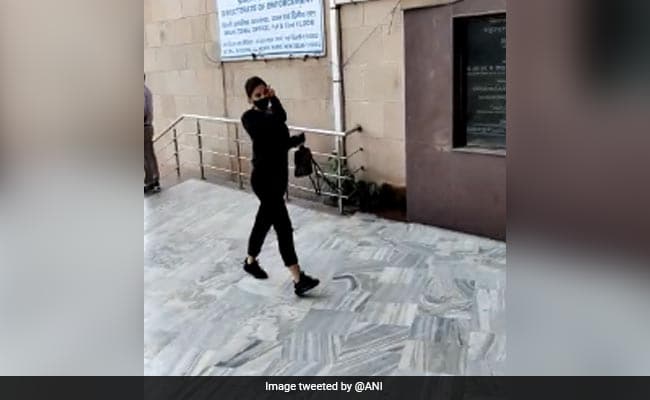 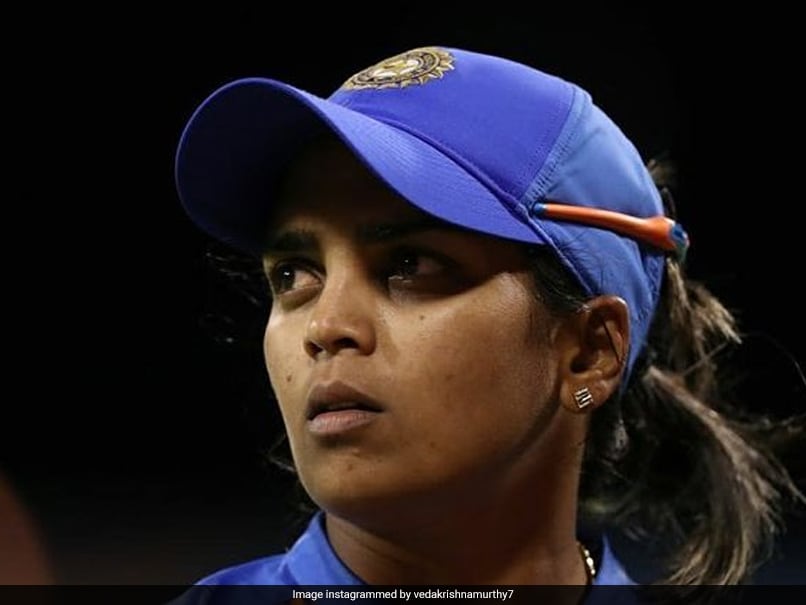