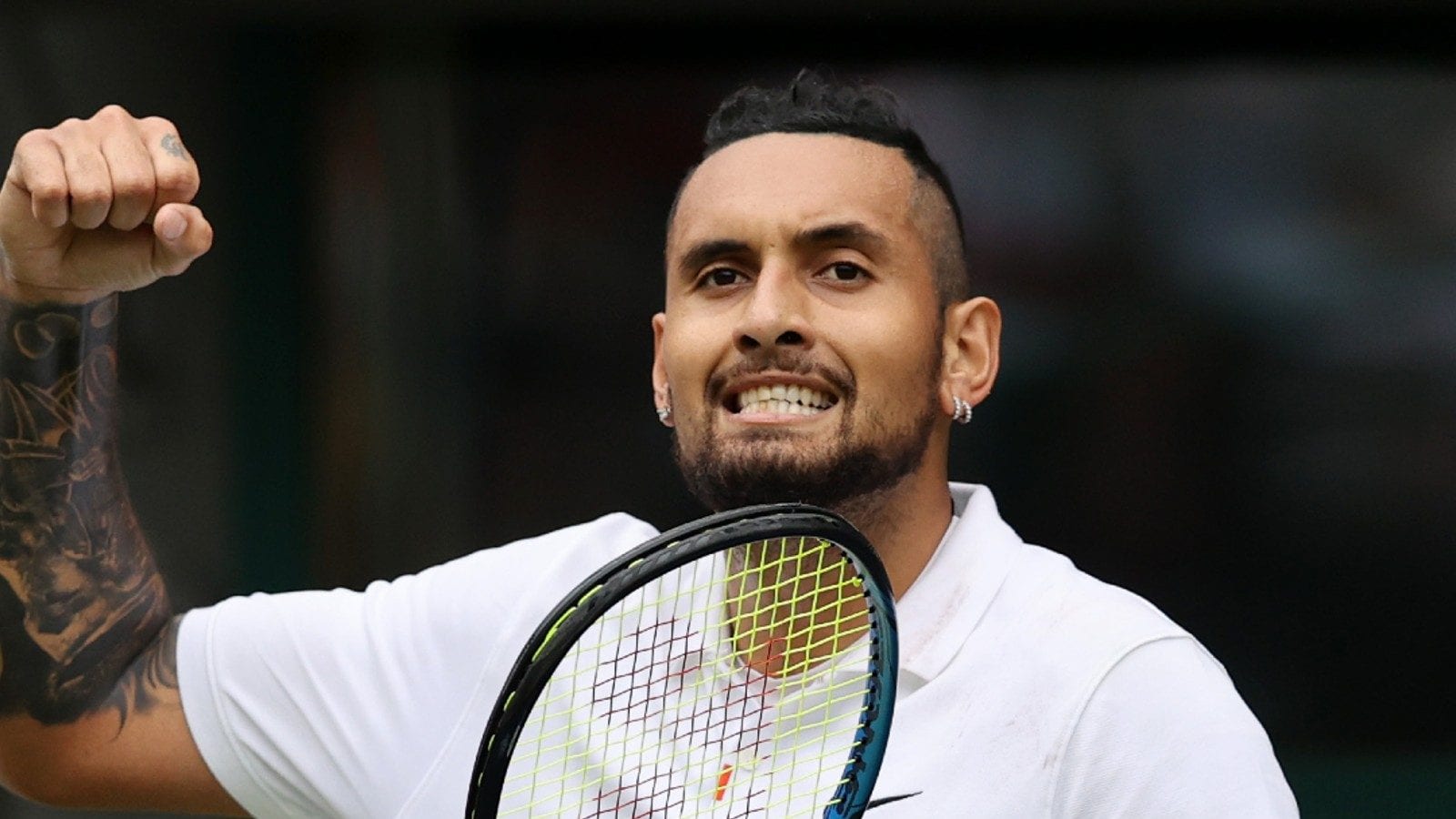 
Nick Kyrgios was fined $10,000 for unsportsmanlike conduct in his first-round Wimbledon victory, the largest of the penalties announced so far at the tournament.

Kyrgios acknowledged at his news conference after that match that he spit in the direction of a spectator he said was heckling him.

On Thursday, the All England Club announced a slate of fines it has issued for on-site offences.

A total of five women have been fined. The highest amount was the $4,000 for Daria Saville in the first round for racket or equipment abuse. 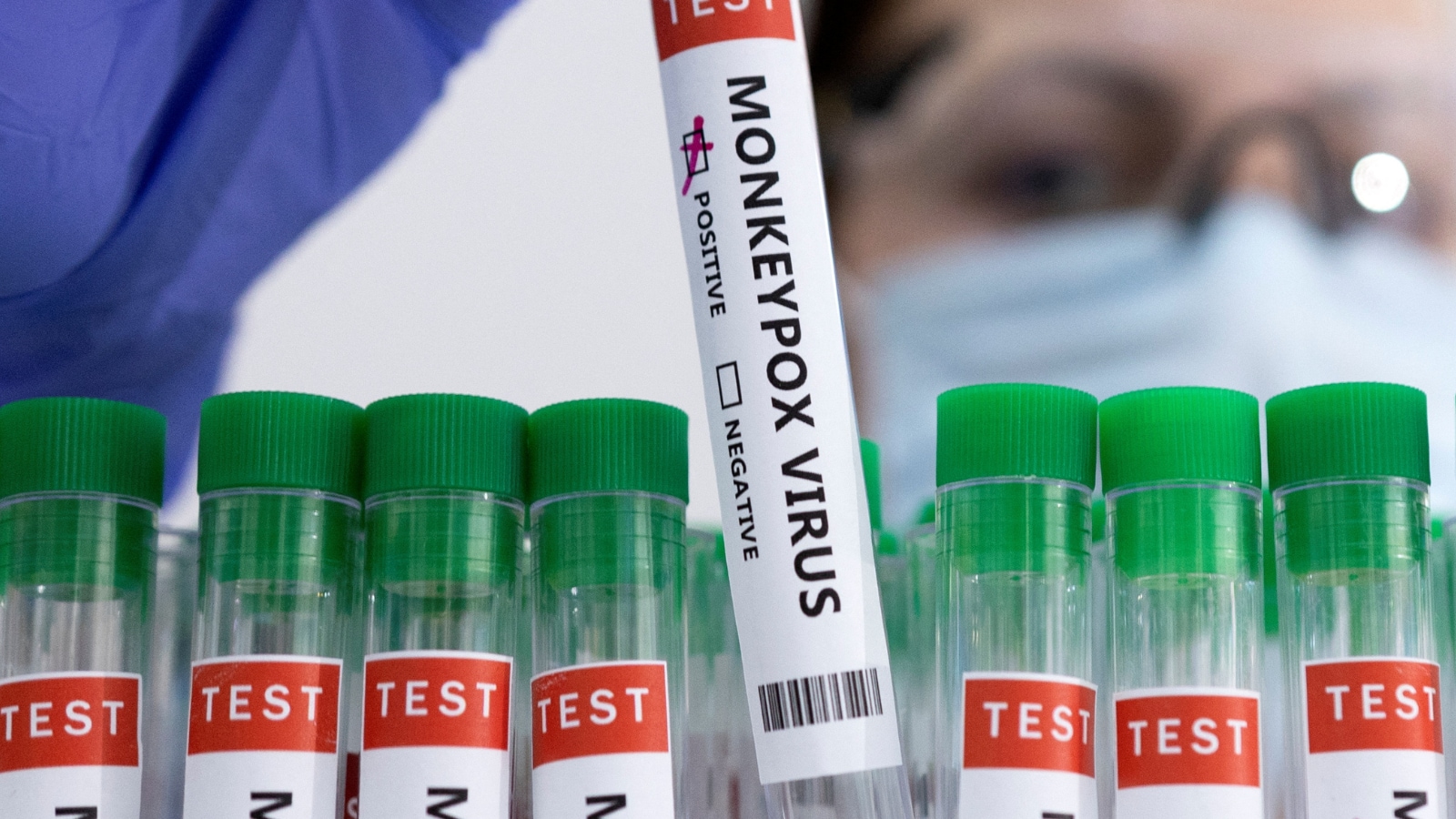 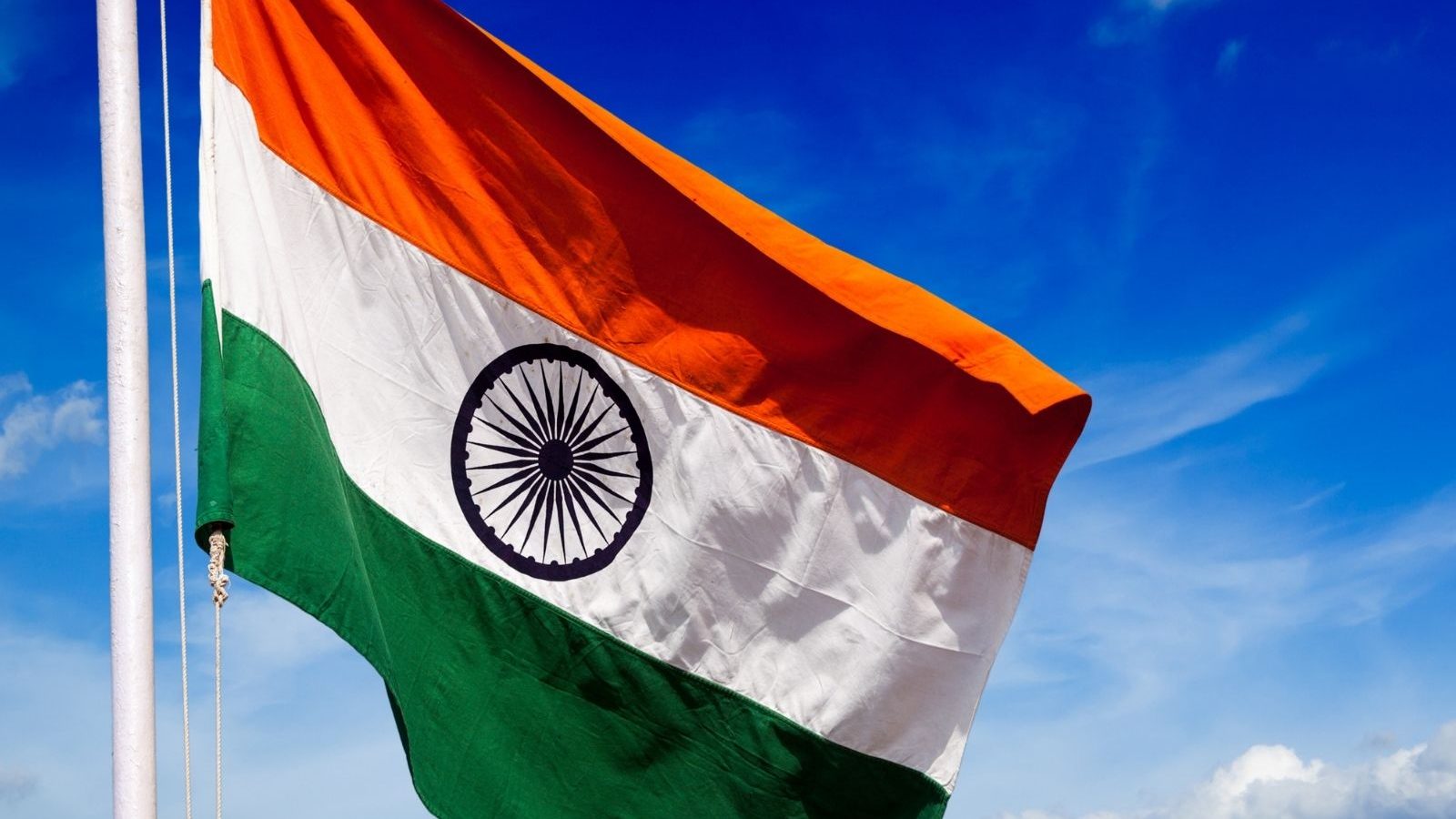 Security Tightened for I-Day Celebrations in Rajasthan, 51 Prisoners to Be Released for Good Conduct