Kasatkina will next play American Taylor Townsend, who eliminated Australian Storm Sanders 6-1, 6-4 at the US Open hardcourt tuneup event.

After 23rd-ranked Rybakina rolled through the opening set in 35 minutes, Kasatkina dominated the final two.

Japan’s Naomi Osaka, a four-time Grand Slam champion, and American sixth seed Coco Gauff would meet in a second-round matchup if both win their openers on Tuesday.

Osaka, whose ranking has slid to 41st, has not played since losing her first-round match at the French Open. She had suffered a right ankle injury in a tuneup event at Madrid. 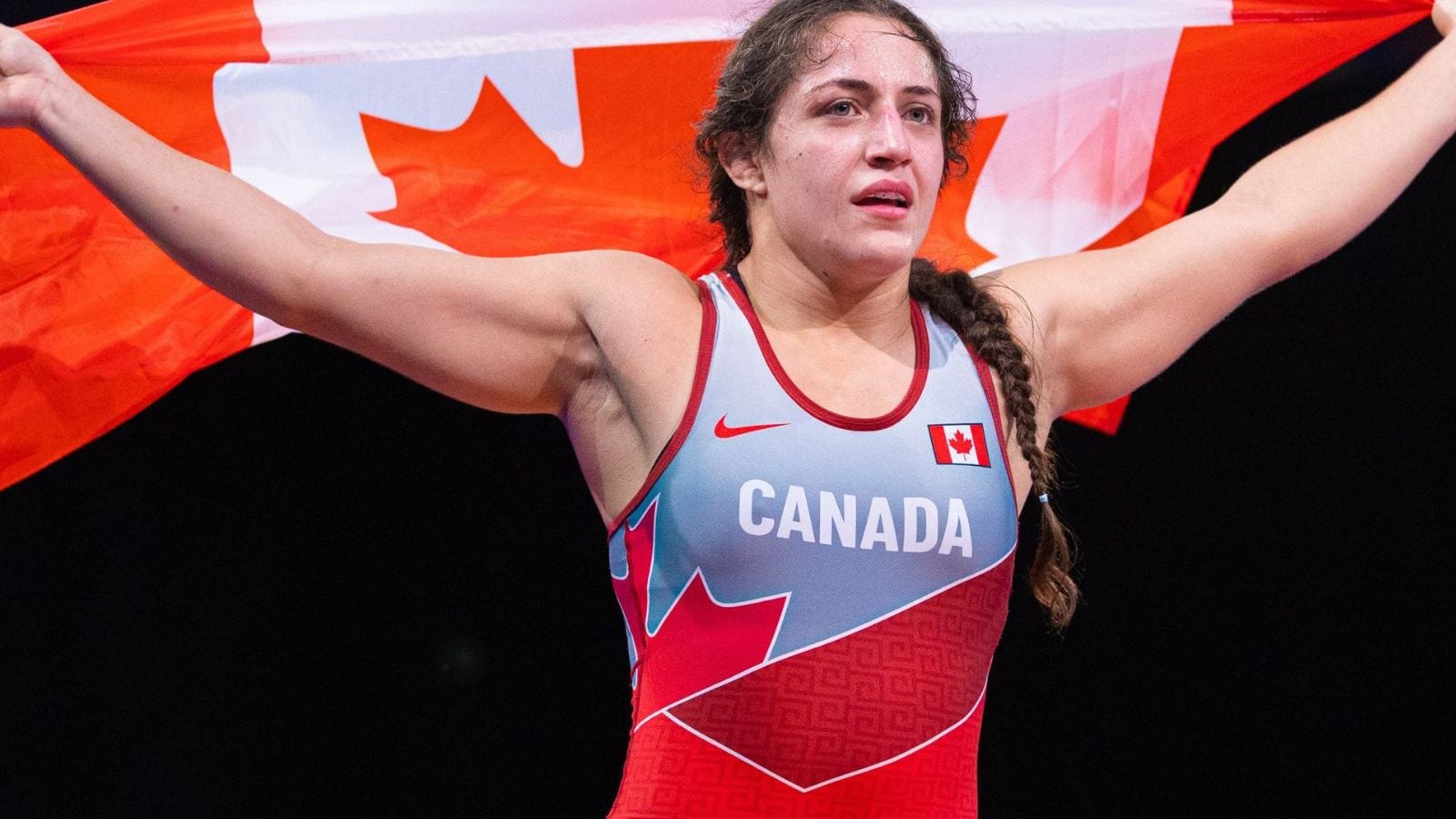 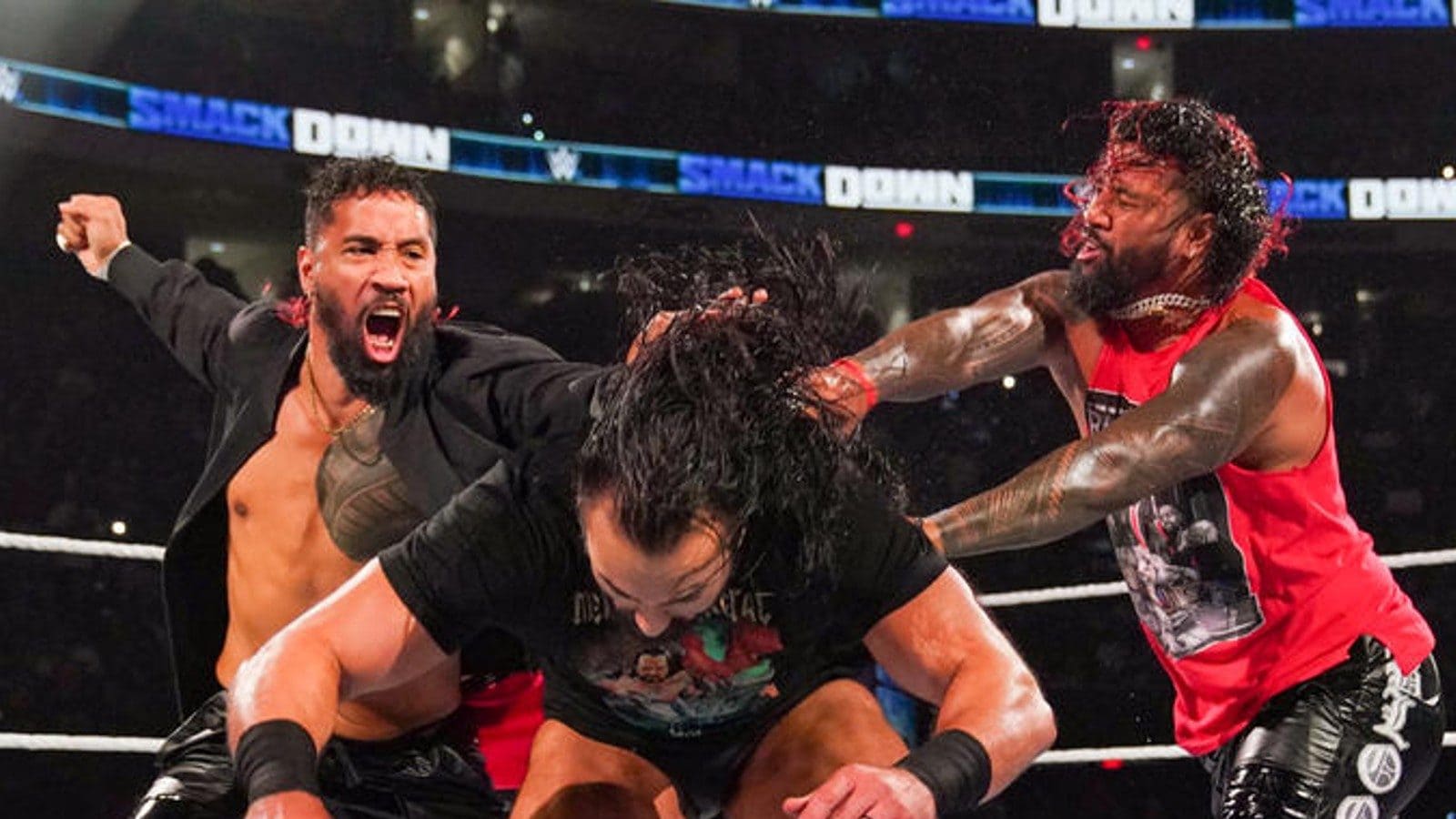