YSR Congress Party’s Rajya Sabha MP V. Vijaya Sai Reddy on Tuesday directed party leaders to ensure a victory in the maximum number of panchayats in Srikakulam district by highlighting the welfare programmes of the government.

Mr.Vijaya Sai, who was scheduled to visit Nimmada village to console the family members of Kinjarapu Appanna who were reportedly prevented from filing nomination papers, cancelled his trip at the last minute in the backdrop of the arrest of senior TDP leader K. Atchannaidu. Party leaders reportedly requested him not to visit Nimmada village as it would lead to more tension and clashes between YSRCP and TDP cadres. Mr.Vijaya Sai stayed at Mr. Prasada Rao’s residence and reviewed the party’s prepardness for the panchayat polls although the elections are conducted without party symbols. 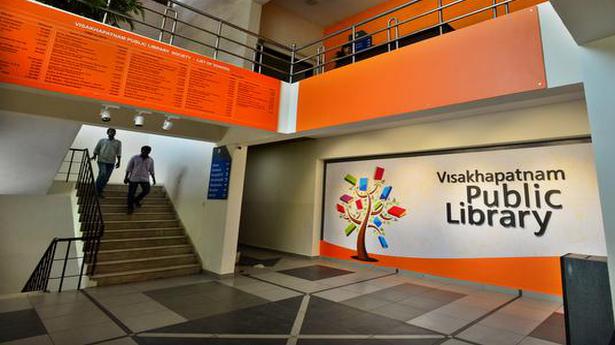 Committee headed by Joint Collector will be formed to ascertain causes for accident: Minister