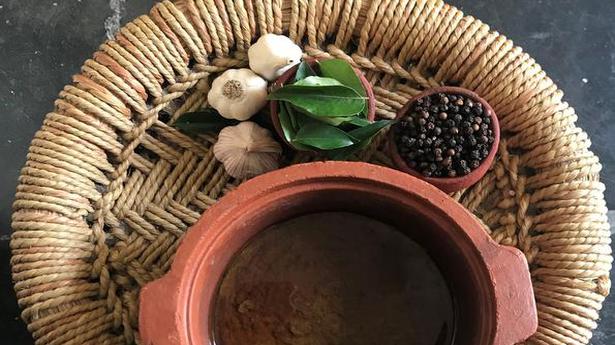 Come winter and every part of the country whips up warming seasonal brews. The common ingredient in all of them? Pepper

There is a drizzle outside when we sit for lunch.

On the menu, is amma’s milagu kuzhambu (pepper curry) and hot rice. I scoop a heapful of rice on my plate, add a dash of gingelly oil, and two spoonfuls of the curry. The drizzle becomes a steady downpour and by the time I wolf down the rice, there is thunder and a howling wind. But I am prepared to deal with the weather: the curry, a tangy concoction of pepper, pepper, and more pepper, leaves my palate with a mild burning sensation typical to the spice. It keeps me warm on the inside, at least for a while.

Come winter and every part of India starts whipping up winter curries specific to the region. In Tamil Nadu, milagu kuzhambu is a seasonal special. “During my childhood, my grandmother would serve this curry or pepper rasam with hot rice and appalam during winters,” recalls 74-year-old YouTuber Gita Rajamani, who runs the popular channel Agrahara Recipes from her home in Kallidaikurichi, Tirunelveli district. “Back then, in Sirkazhi where I grew up, it would sometimes rain for 15 days straight and this curry was a dinnertime staple to keep warm,” she adds.

“During winters, when nights were dark and the stone mortar and pestle kept in the corner of the house was too cold to be held to make idli batter, milagu kuzhambu came to our rescue,” says Gita. Made with plenty of tamarind, that Gita says is a “natural preservative”, the curry would be stored in a stone pot and was good to be had for 15 days. “Pepper was the chief spice employed in Tamil cuisine,” she points out. “Green and red chillies were actually introduced to us by the Portuguese; but now though, we use more chillies.”

Pepper Rasam from South India which is very common and popular which can be served with steamed rice and ghee.

Pepper was used extensively in winter, in curries and rasams. Betel leaves were used to keep lungs healthy during cold weather, points out Gita. “I make a rasam with the leaves; once the regular tamarind rasam is done simmering, I place a betel leaf over it, switch off the stove, cover, and let the juice seep into the rasam,” she explains adding that she removes the leaf a little later.

In western Tamil Nadu, horsegram dal and rasam are winter delicacies and in places such as Coimbatore where the weather generally leans towards the colder side, the lentil is cooked through the year. “In my household, we make kollu paruppu (dal) twice a week, especially during winter since the dish is considered heat-inducing,” says Dharchana Muruganandam, who grew up in Pollachi. “We make rasam with the water the dal has been cooked in; the dish has crushed shallots in it instead of garlic,” she explains.

Gita says that horsegram can also be incorporated in a thogayal (thick chutney) by grinding the boiled lentil with onions, tomatoes, pepper, and garlic. “It goes well with rasam,” she says adding that she spent several years in western Tamil Nadu before she got married. Gita recalls a Tamil saying with a laugh: ‘Elachavanukku ellu, koluthavanukku kollu’, which translates to: ‘Sesame for the slim man, horsegram for the plump man’, “because horsegram helps break down fat in the body”.

Food blogger Swayampurna Mishra has a treasure trove of lamb memories to fall back on every winter.

She says, “I’m from Odisha, and my mother would make this amazing lamb curry when I was a child. I remember it being made every single Sunday through the winter: it was familiar and spicy and it would warm us right up.” 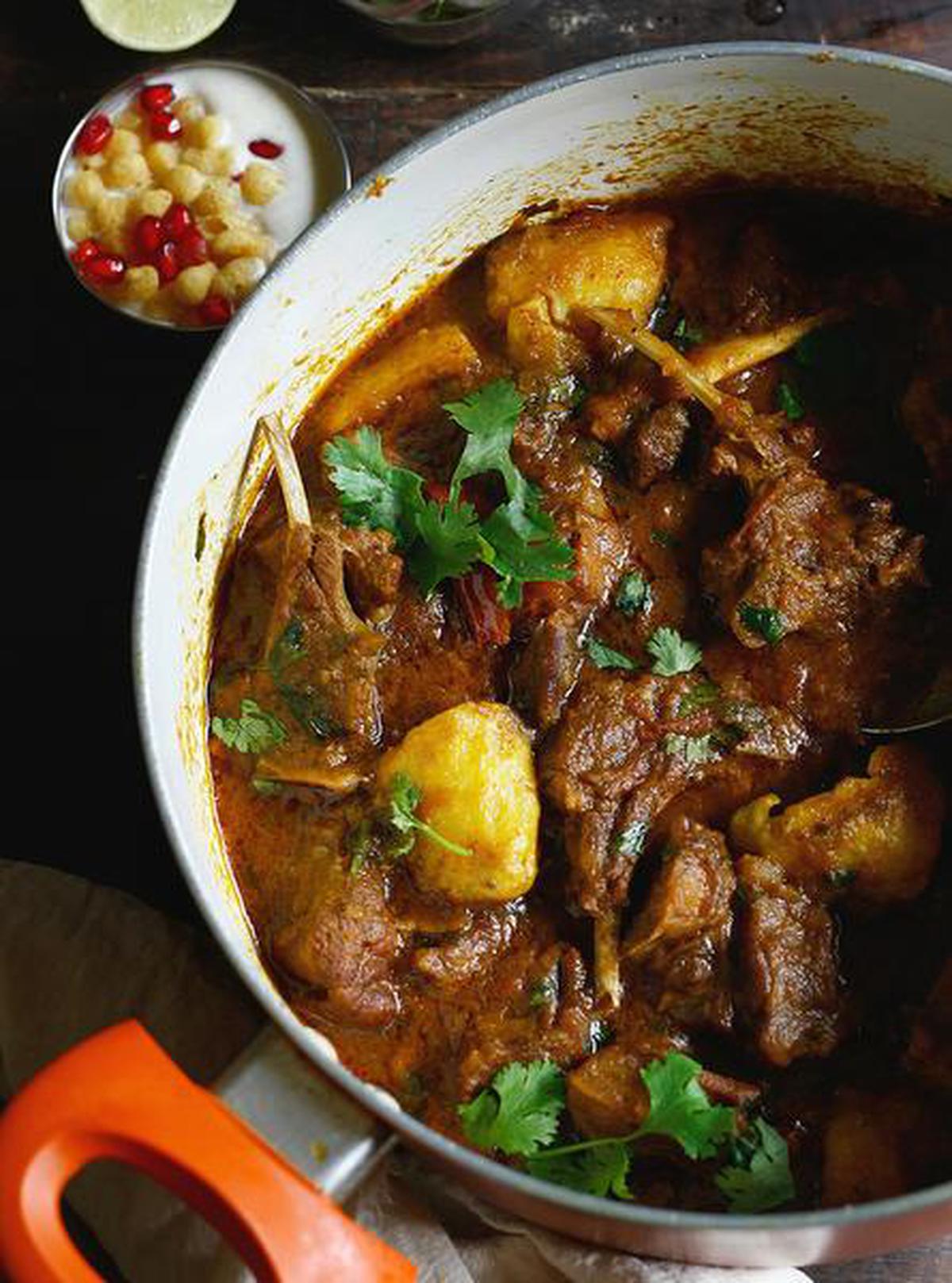 She adds that, admittedly, making a child feel warm was not that mean a feat in her childhood home. “It doesn’t get as cold in Odisha as it does in parts of the North, but I think every person from that part of the country remembers their childhood lamb curry as a winter ritual.”

Roast pepper and coriander seeds, toor and urad dal, and red chillies with two tsp oil. Introduce half a teaspoon fenugreek seeds, cumin, asafoetida, and curry leaves when the pepper corns start to sputter. Turn off the stove. Now, add salt to taste. Once the mixture cools, grind to a fine paste adding a little water. Heat four to five teaspoons of oil in a pan. Add mustard seeds and once they sputter, add half a teaspoon fenugreek seeds, half a teaspoon cumin seeds, a pinch of asafoetida, turmeric powder, the ground paste, tamarind paste, jaggery, and water to get the runny consistency of a curry. Simmer till it thickens and the oil separates. Serve with hot rice.

(With inputs from Meghna Majumdar)

Farmers want petroleum pipelines to be laid along road