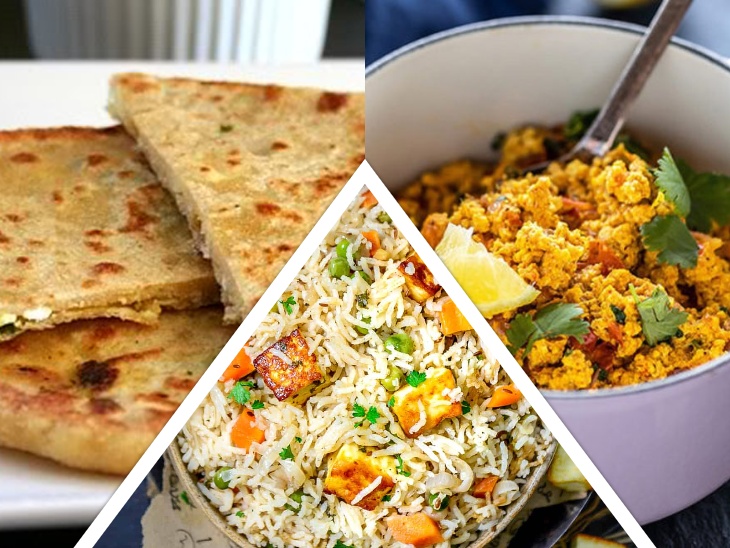 Paneer is eaten in a variety of ways, from breakfast to lunch or dinner. It is an evergreen dish preferred in all seasons. If you have become bored eating the same cheese of paneer, then this time try making parathas, pulao or bhurji. Everyone will like its fun taste at home. This will not only taste but will also help in keeping you healthy.

100 grams of cheese contains 23 grams of protein. Due to being a better source of protein, people of all ages should include it in their diet. This makes the muscles strong. Eating cheese helps in physical and mental development of children. It is also helpful in strengthening teeth and bones. 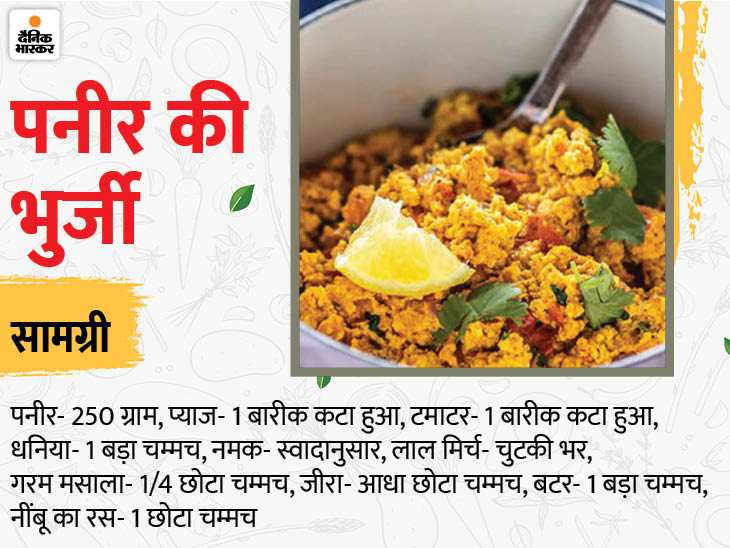 Mash the paneer by hand. Finely chop onions and tomatoes in it. Now put ghee or butter in a pan and heat it and apply cumin seeds in it. Add onion and fry it till it becomes light golden. Then add tomatoes and fry it. Now add cheese, salt, red chilli, garam masala and cook well. Put the lemon juice in it and turn off the gas and serve by adding chopped coriander. 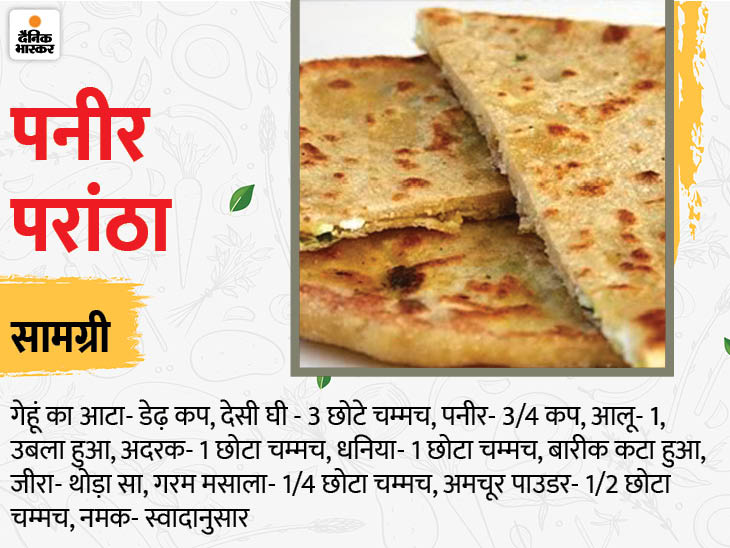 First, take flour in a vessel and knead it by adding two spoons of oil and salt. Then cover the dough with some oil. In a bowl, mix the grated cheese and boiled potatoes. Add ginger paste, coriander and all the spices. Mix all the spices well and prepare the stuffing. Now make dough and roll it like bread. Fill the stuffing and roll it with light hands. After rolling it, put it on the pan and bake it from both sides by applying desi ghee on top. Serve it with green chutney. 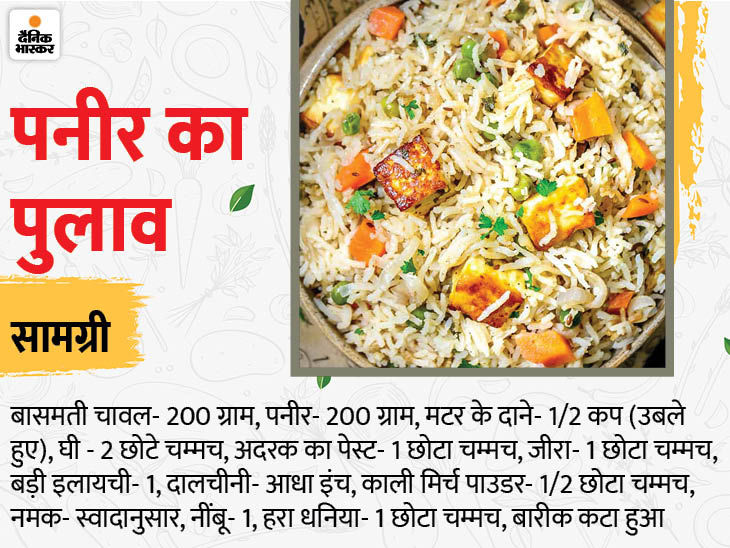 First of all, wash the rice thoroughly and soak it for half an hour. After this, cook the rice in a cooker or in a pot. Cut the paneer separately into half-inch square pieces. Now put ghee in a pan and fry the pieces of paneer till it turns light brown on both sides. Then separate them and keep them aside. After that, mix garam masala such as cardamom seeds, cinnamon and black pepper. Add peas to it. Now add boiled rice and cook on low flame for 3-4 minutes on gas. At the end put lemon pieces in the cheese and garnish with green coriander and serve. 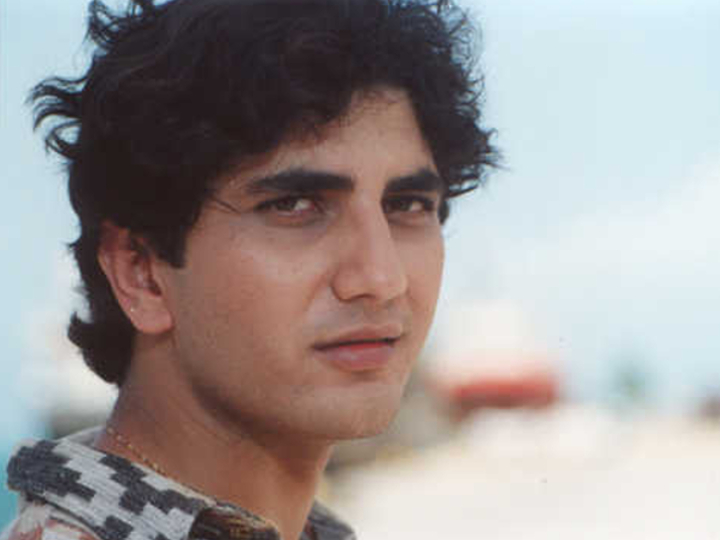 Sad: Faraz Khan, the actor of films like ‘Fareb’ and ‘Mehndi’, died at the age of 46, Salman paid medical bills 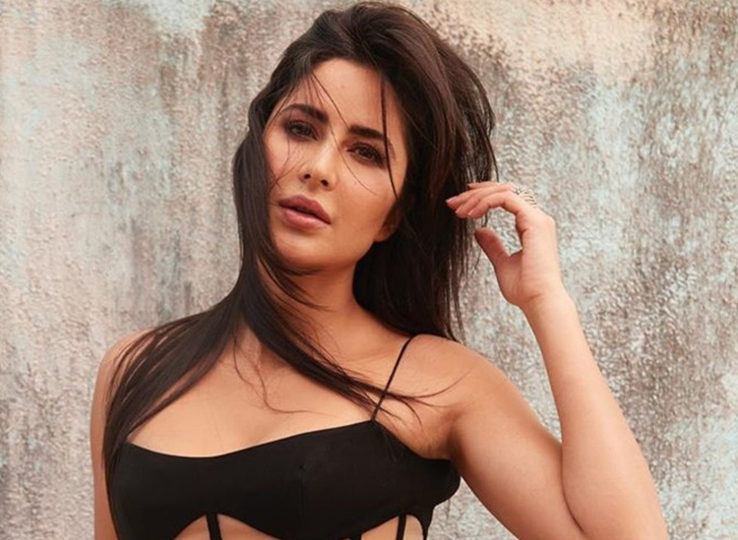 Katrina Kaif to appear in Bollywood’s first female superhero film, to be shot in four countries 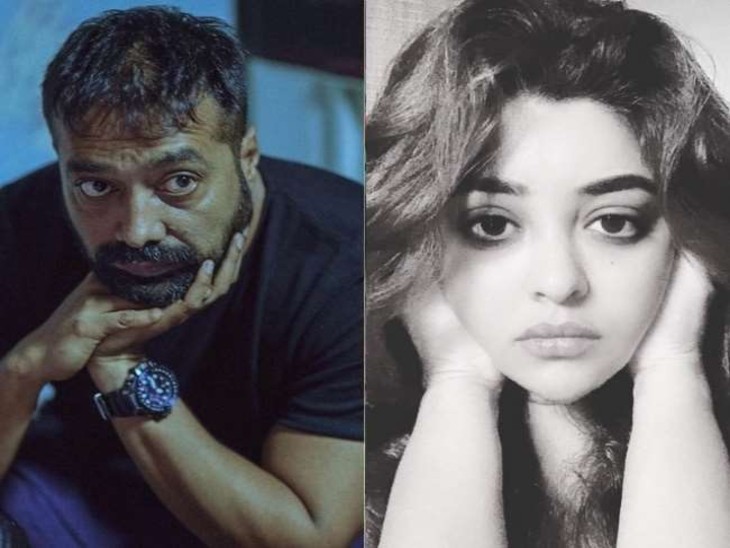 The sword of arrest on Anurag Kashyap, the FIR of actress Payal Ghosh, was called to Versova police station for questioning today