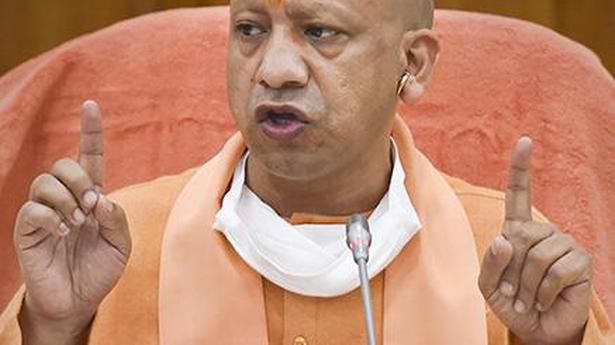 
The Uttar Pradesh government on Monday said it had recovered ₹23.36 lakh from persons accused of damaging public and private property in the violence during the protests against the Citizenship (Amendment) Act (CAA) in December 2019.

Finance Minister Suresh Khanna provided the figure while presenting the budget for 2021-22, the final budget of the current government headed by Yogi Adityanath before the 2022 Assembly polls.

With new schemes worth ₹27,598 crore, the estimated budget of over ₹5.5 lakh crore was aimed at achieving an “atmanirbhar” U.P. to support Prime Minister Narendra Modi’s goal of an “atmanirbhar” India, said Mr. Khanna.

The government also announced a new scheme of ₹100 crore, ‘Mukhyamantri Pravasi Shramik Udyamita Vikas Yojana’, with the aim of providing employment and self-employment to the migrant workers who had returned from other States. Around 40 lakh were transported to their native districts during the lockdown, said Mr. Khanna, while presenting the State’s first paperless budget by reading out from a laptop.

On the law and order front, Mr. Khanna stated that the government had taken tough action against “dreaded criminal, land mafia and mining mafia” and damaged, seized or freed illegally acquired propertyworth over ₹1,000 crore. Around 150 weapon licences of such persons were also cancelled, he noted.

“Our government has taken tough action against criminals,” Mr. Khanna said, adding that there was a feeling of security among the common people.

After dedicating budgets to farmers, industrial development, women empowerment and youth education and employment in the four years since 2017 March, the BJP government said its new budget would aim at the overall and inclusive development of the State and empowerment through self-reliance of various sections of society.

An outlay of ₹100 crore was also proposed in the budget for doubling the farmers’ income by 2022 under the Atma Nirbhar Krishak Samanvit Vikas Yojana.

Samajwadi Party president Akhilesh Yadav said the budget had nothing for farmers, labourers, youth, women and traders. “This farewell budget of the BJP has left everyone in tears,” he tweeted.

BSP chief Mayawati said the budget was disappointing in view of removing unemployment. Like the Centre, the State government was also showing people “beautiful dreams”, she said. 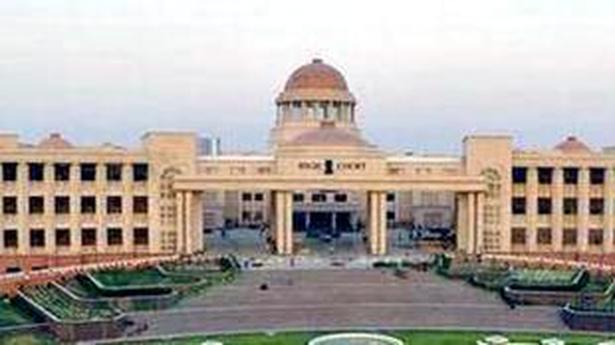