To tie40 minutes ago

CO Sadar Anand Kumar Pandey said that Rakesh Srivas had drowned while taking a bath yesterday. A diver was deployed to find him.

The body of a youth who drowned in the river 24 hours ago in Banda has been recovered today by the police with the help of NDRF team. The dead body has been sent for post-mortem. The young man had gone to take a bath in the river with his three friends, when all three started drowning. In which two people were saved by the divers present on the spot. But a youth had drowned whose body has been recovered today.

NDRF found the dead body of the youth after hard work
Incident: Three friends were taking a bath at Kyotra Ghat of Pailani Dera. Rajesh Shrivas age 17 years old son Munni Lal Shrivas drowned due to the strong flow of the river. Whose body was not found after lakhs of attempts. After which the police with the help of NDRF took out the dead body and handed it over to the police. Police have taken the body in possession and sent it for postmortem.

The police also told that a complaint has been received from the father’s side. His son had gone to bathe and died by drowning. The body has been taken out of the river and is being sent for post-mortem.

The body of the first drowned youth found in the river for 24 hours was recovered today
The same CO Sadar Anand Kumar Pandey told that Rakesh Srivas had drowned while taking a bath yesterday. A diver was deployed to find him. But there was no success. Today the NDRF team has recovered the body of the youth for one hour. Further action is being taken. 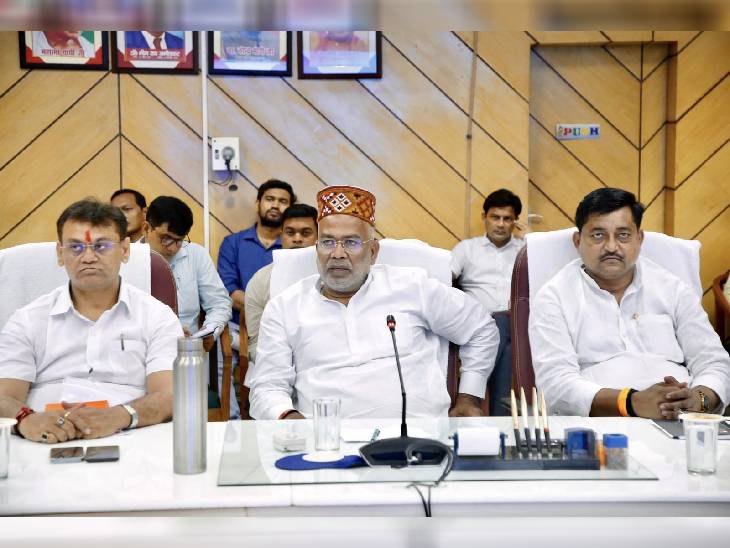 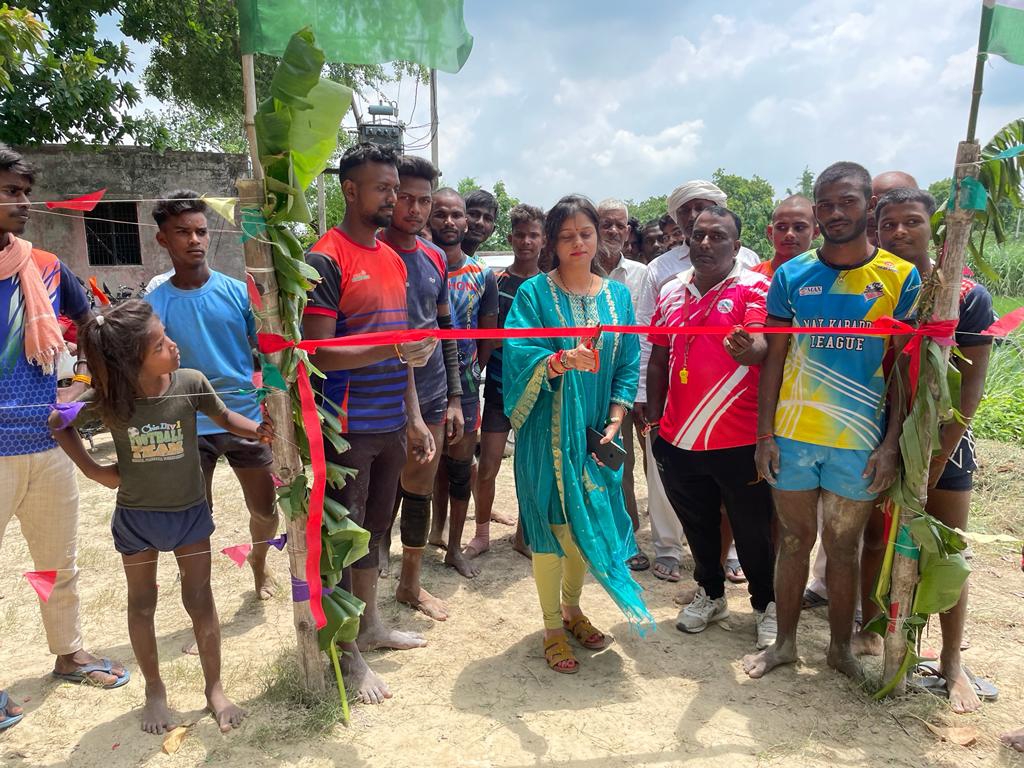 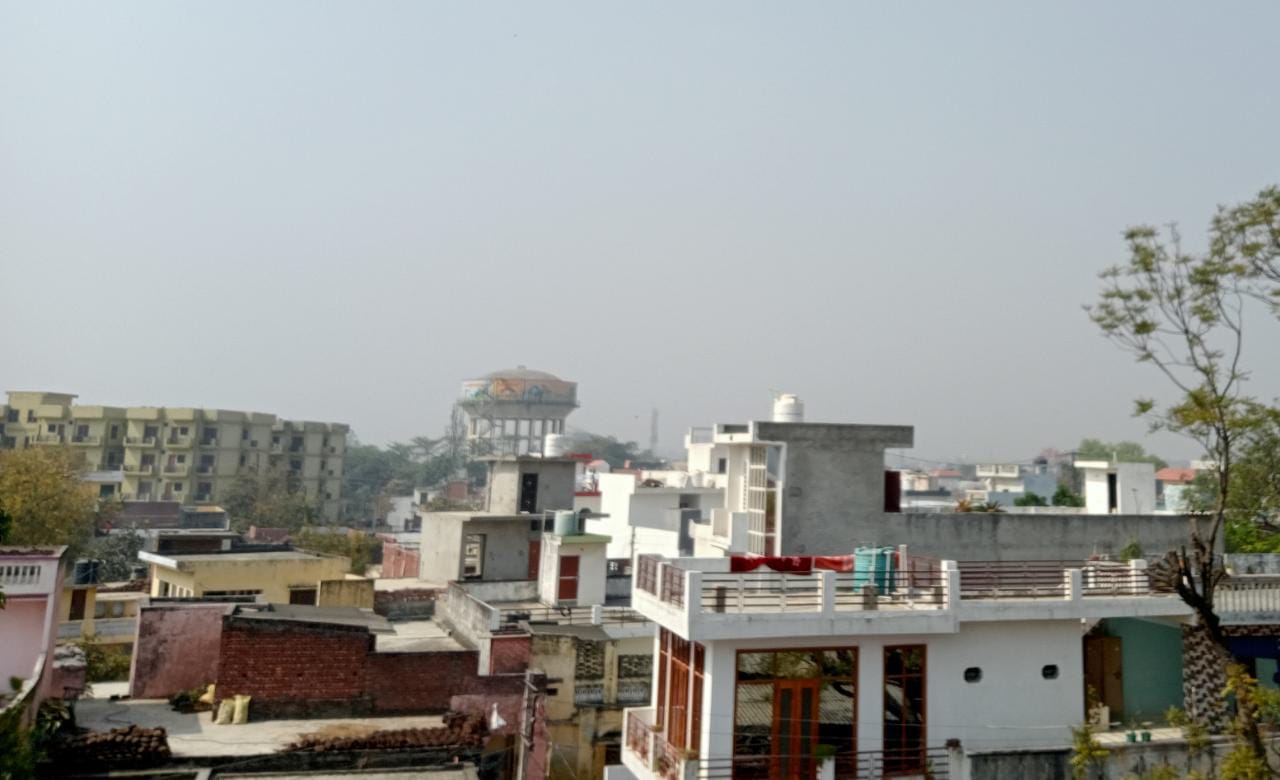