Former KPCC president V. M. Sudheeran on Saturday demanded the Centre to immediately withdraw the contentious farm laws. He was speaking at a candlelight vigil organised by the INTUC in front of the Accountant General’s Office here, expressing solidarity with the ongoing farmers’ protests. The BJP Government had violated Parliamentary procedures to get the bills passed. The voice of the Opposition was suppressed in the Parliament when the bills were presented, he said, adding that the farm laws protected corporate interests. 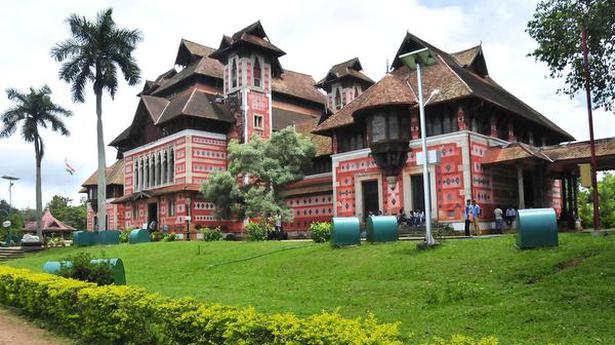 Comfy in the company of centenarians