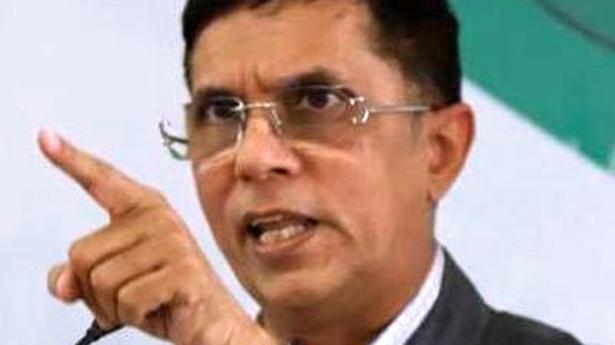 Continuing to exert pressure on the Narendra Modi government over high excise duty on petroleum products, the Congress on Tuesday referred to it as “Modi tax” and demanded the immediate withdrawal of additional excise duty.

“We demand an immediate withdrawal of this additional ‘Modi Tax’ imposed over the last six years and eight months. This in itself will reduce petrol price to ₹61.92 per litre and diesel price to ₹47.51 per litre. Every common Indian deserves this relief immediately,” Mr. Khera said.

“India deserves a government which works and thinks for every single Indian and not, to use the words of my leader Rahul Gandhi, just a government of ‘Hum do, Humare do’.”

He said when former Prime Minister Manmohan Singh demitted office in May 2014, international crude oil price was $108 per barrel yet petrol was sold at ₹71.51 per litre in Delhi and diesel at ₹57.28.

The Congress alleged the BJP and its eco system always keeps citizens engaged on emotive issues that generate “hatred, fear or anger to distract attention from its failure”.

“Their strategy is predictable: generate these emotions and create villains. For this, they will borrow from mythology, from their version of history, from global events that may have nothing to do with us. They will keep invoking villains against whom our collective emotions can be directed,” said Mr .Khera.

“Why do they do that? You will ask. They do this to keep us blinded by overwhelming emotions. They do not want us to see the impact of their bad governance on our lives and livelihoods.”

He said the BJP’s strategy is to ensure that people don’t outrage over “unemployment, collapse of MSMEs, failure of foreign policy, border mismanagement, farm crisis, women’s safety and the dismantling of India brick by brick by them”.

Asked if the arrest of activist Disha Ravi can be viewed as a distraction, Mr. Khera said though Mr. Modi wants to portray the image of a “superman and a rockstar Prime Minister, the truth is that he got scared by a 21-year-old”. 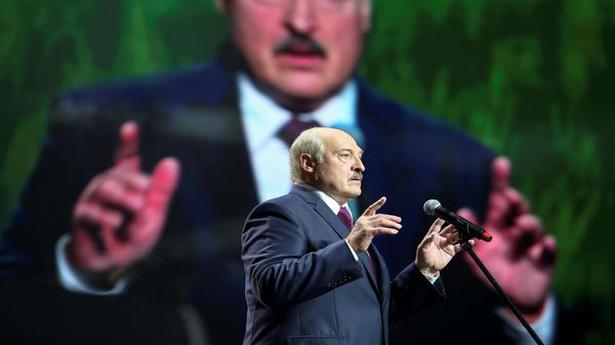