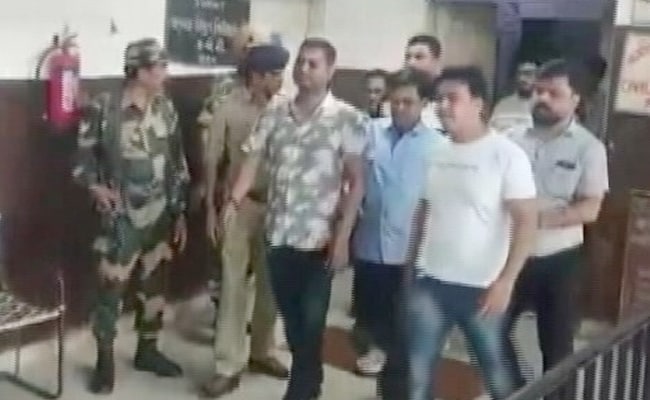 
The drama over the Aam Aadmi Party (AAP)’s allegation that the BJP had kidnapped one of its Gujarat election candidates took a strange turn this evening as the man in question lashed out at his own party in a video.

Hours after AAP alleged that Kanchan Jariwala, its candidate for Surat (East), was “kidnapped” and forced at gunpoint to drop out of next month’s Gujarat polls, he denied any force and said he had voluntarily chosen not to represent a party that is “anti-national” and “anti-Gujarat”.

“People used to ask me during my campaign why I became a candidate of an anti-national and anti-Gujarat party. I listened to my inner voice. I withdrew my nomination without any pressure. I can’t support such a party,” Kanchan Jariwala said in the video, appearing to read out a statement.

AAP had protested at the gates of the Election Commission and had complained to it about the “kidnapping”. It also demanded that the election at Surat (East) be cancelled.

AAP leaders alleged that Mr Jariwala was “kidnapped”, dragged to an election office and forced to withdraw his nomination before being whisked away by a large number of policemen. 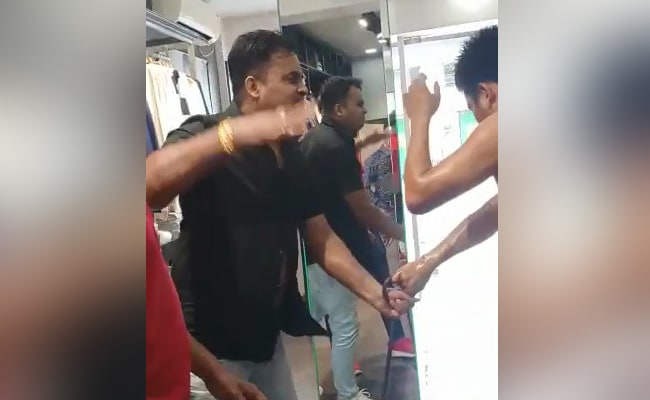