A mother and her minor son were burnt alive after an LPG cylinder caught fire and exploded in Jammu and Kashmir’s Poonch district on Thursday, officials said.

The incident occurred in Chandimarh village of the Surankote subdivision.

The victims were identified as Hamida Begum (40) and Aqib Ahmed (4), police said.

Three other family members, including the victim woman’s husband and two children, narrowly escaped the blast and subsequent fire, they said.

At least one dozen livestock also died in the incident, they said.

Deputy SP, Surankote, Tanveer Jeelani said a major rescue operation has been launched and so far two people and 12 domesticated animals have died in the incident. 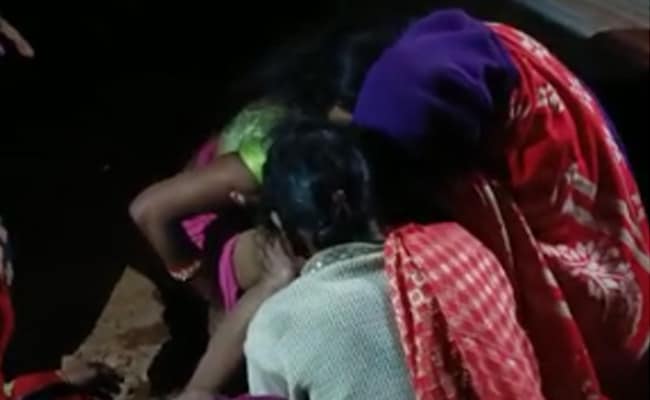 Woman Delivers Baby On Roadside As Ambulance Runs Out Of Fuel 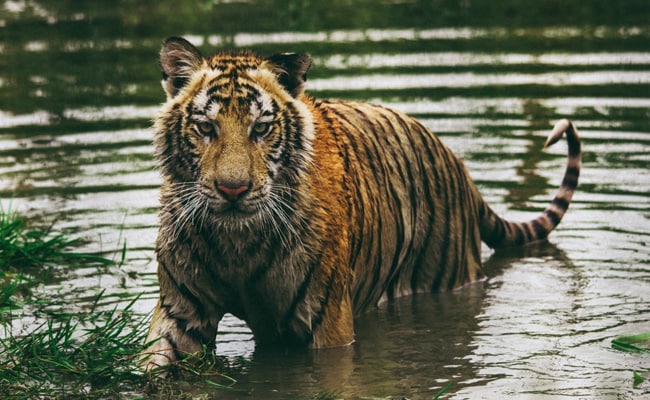 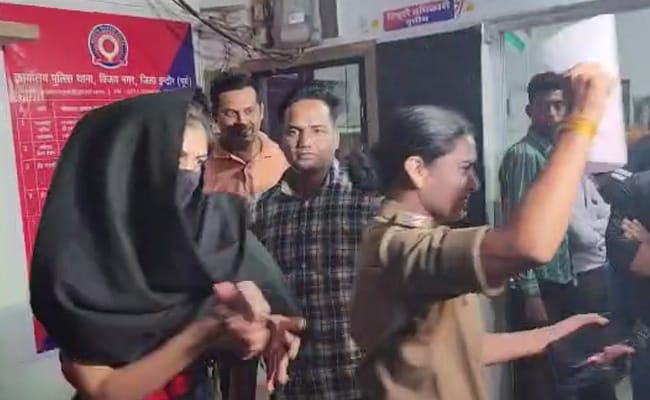 On Camera: Woman Slaps Journalist On Being Asked About Viral Car Video