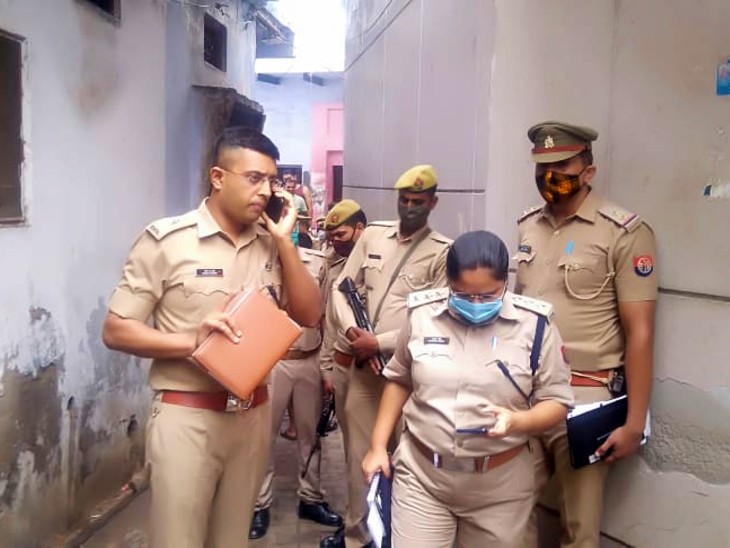 A heartbreaking incident has come to light in Agra, Uttar Pradesh on Thursday. Here a woman and her 3 children have been brutally murdered by slitting their throats. The woman and her children were living alone. In the morning the people around came to know about the murder. There is an atmosphere of panic in the area due to the information. On the spot, with the help of SP City Forensic and Dog Squared team, they are engaged in gathering evidence. Neighbors are being questioned about the incident.

The matter is of Kucha Sadhuram area of ​​Kotwali police station area. For the last 5 years, the woman Rekha Rathore was living with her two sons and a daughter in the spice street here. It is being told that the woman got divorced from her husband two years ago. In such a situation, the woman was living alone with the children. There was no communication with anyone in the locality. 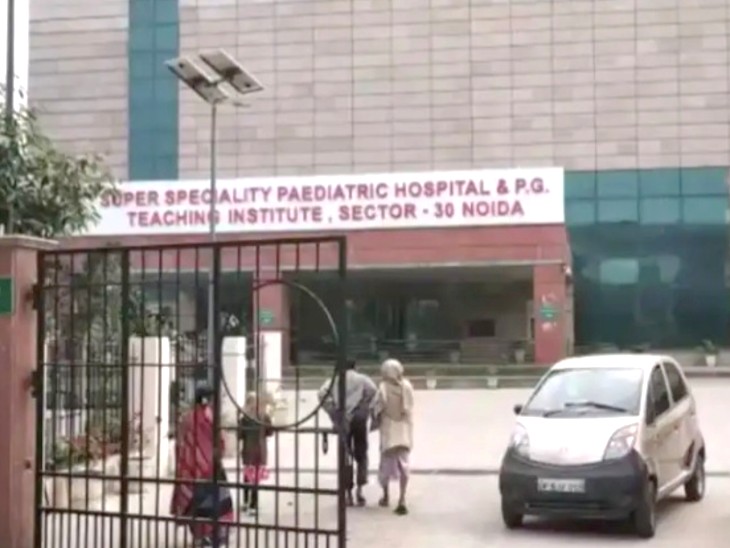 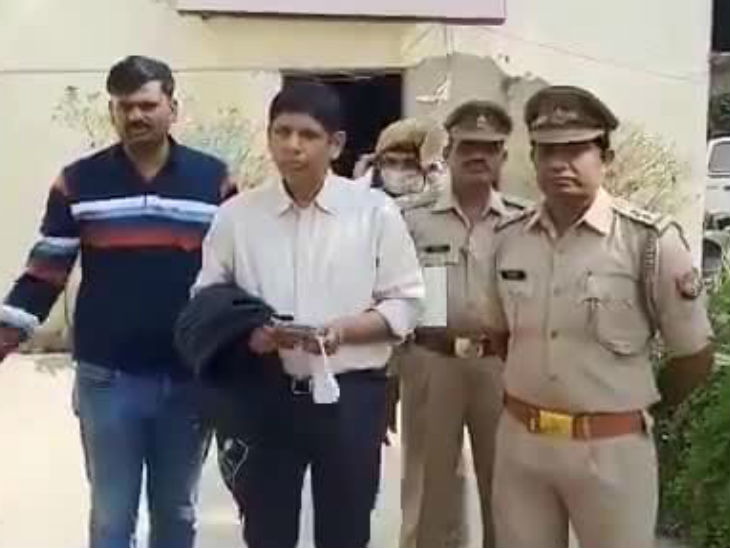 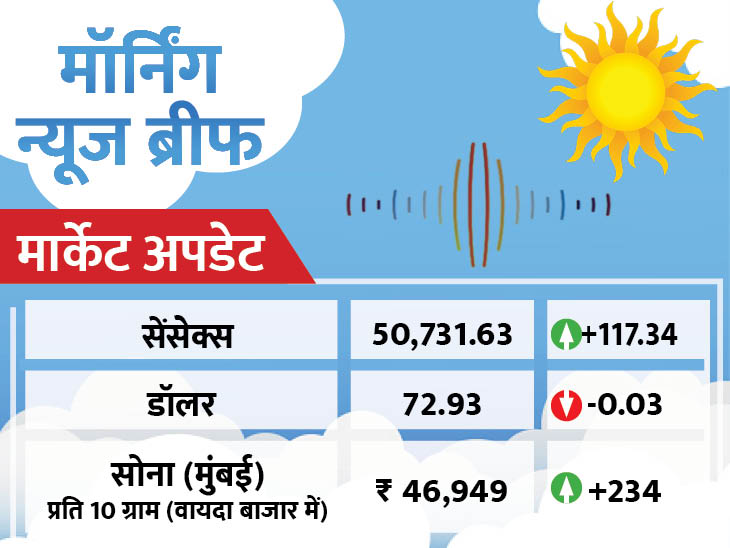 Dainik Bhaskar Top News Headlines; Farmers Protest across the country to home or auto loans not to become cheaper and singer Rihanna in controvercy And More | Farmers all over the country today will do the chukkajam, now singer Rihanna, who supports the farmers who have surrounded themselves, will not get cheap home auto loans