A 55-year-old woman and her 11-year-old grandson died of suffocation at their home in Pammal under the Shankar Nagar police station limits on Thursday. They had lighted coal to repel mosquitoes and choked due to the smoke in a closed room. Her husband and daughter were found in an unconscious state and have been hospitalised.

The police gave the names of the victims as Pushpavalli and Vishal. Pushpavalli, her husband Chokkalingam, 60, an employee of the Government Hospital, Chrompet, daughter Mallika and grandson Vishal were staying on the ground floor of the house on Thiruvalluvar Street, Ponni Nagar, Pammal. They went to sleep on Wednesday night and did not respond to calls of Subramani, a tenant who knocked on the door to switch on the water pump.

Later, their son, who was staying in an adjacent portion and neighbours broke open the door and found all four in an unconscious state. They were rushed to the Government Hospital, Chrompet, where Pushpavalli was declared brought dead and others referred to the Rajiv Gandhi Government General Hospital and the Institute of Child Health and Hospital for Children. Vishal died in hospital.

A police officer said, “Our preliminary investigation revealed to repel mosquitoes, they set up a coal fire in a tin box. The door and windows were closed since the air conditioner was on. The smoke which engulfed the room led to suffocation and the inmates were not able to come out immediately.”

The police have registered a case under Section 174 of the Criminal Procedure Code for unnatural death. Further investigation is on. 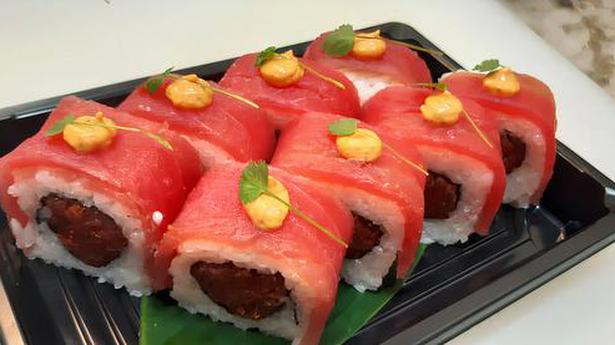 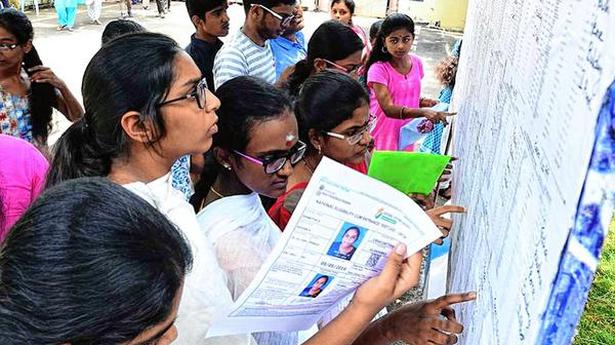