An elderly couple was looted after a woman allegedly drugged them under the pretext of administering the COVID-19 vaccine and decamped with their jewellery and other valuables at Meerpet here on Saturday evening.

Police said that the accused woman, Anusha, knew the victims Kuntala Laxman (80) and his wife Kasthuri (70), and took advantage of them. She was once a tenant in their house and shifted to a neighbouring colony. However, she was in touch with the couple, who lived alone.

According to Ms. Kasthuri, the accused told them that she was a nurse and would get the vaccine for free herself as well as for them. “On Saturday evening, Anusha came to our house and injected us with some medicine stating that it was COVID-19 vaccine and told us that we will fall asleep for a few minutes ,” she said.

They gained consciousness after a few hours only to find that their entire jewellery was missing. In the late hours of Saturday they informed police about the incident, who in turn rushed to the spot and found that Anusha injected the couple with a sedative, police. They said that at least 10 tolas of gold was missing and special teams were formed to nab Anusha, a nursing final year student. She earlier worked as an Auxiliary Nurse Midwife. 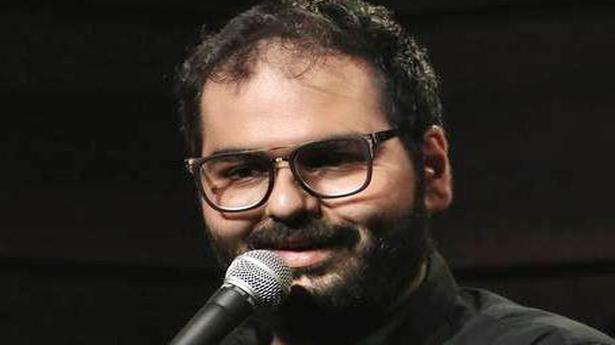