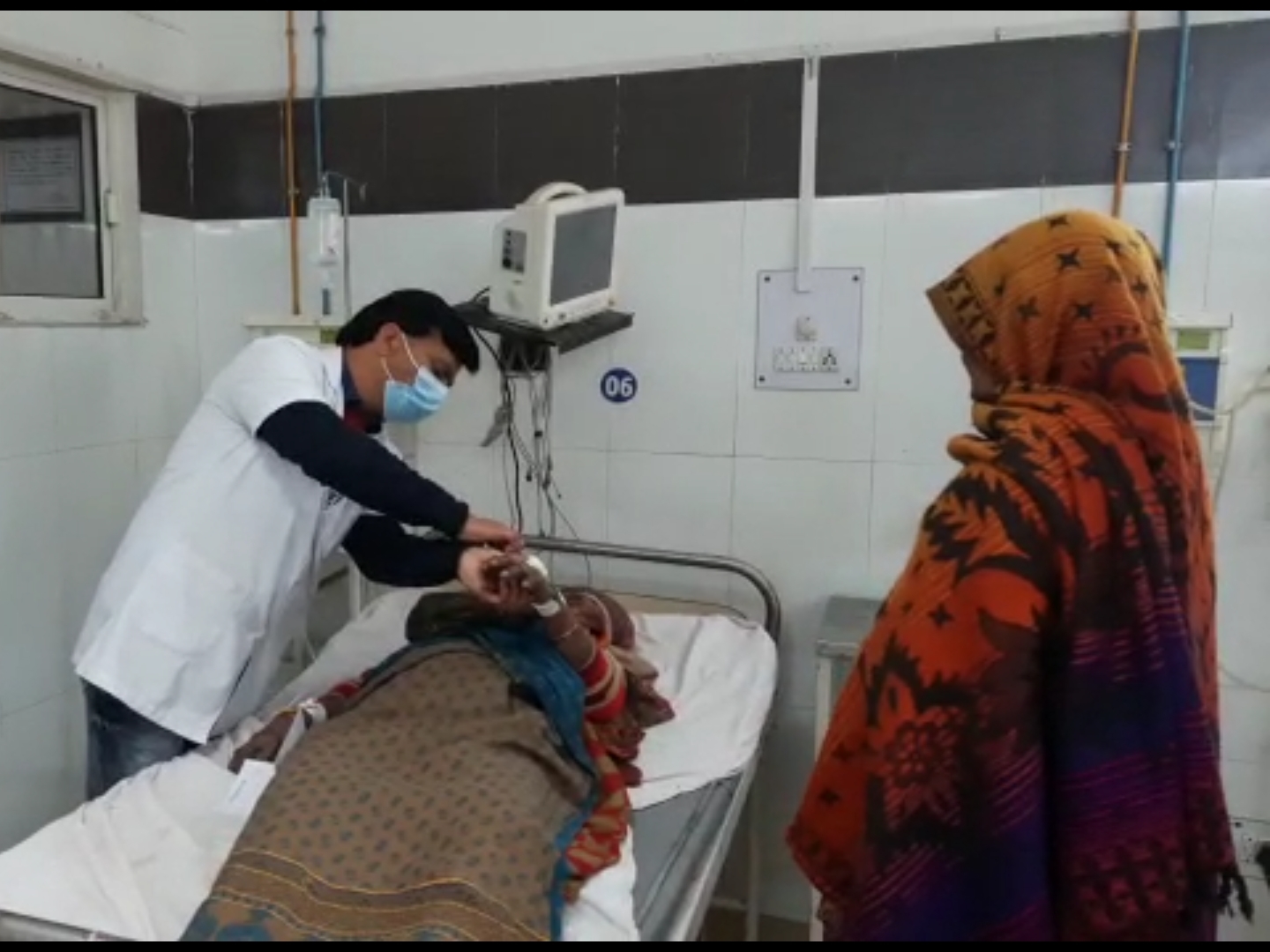 The bull attacked the woman.

In Kannauj district of UP, a woman standing at the door of the house was attacked by a bull. The woman was seriously injured in the attack. The family members rushed the woman to Hundred Bed Hospital, where doctors are treating the woman.

These days the outbreak of bull is being seen in the district. Bulls are seen everywhere in the streets and alleys and attack the passers-by. One such case was seen in Chhibramau area. The whole case is of Sikandarpur town of Chhibramau area where a woman was standing outside her house at the door. Then a bull standing in the street came fast and attacked the woman. The woman was seriously injured in the bull attack. In the injured condition, he has been admitted to Hundred Bed Hospital in Chhibramau. where the woman is being treated. 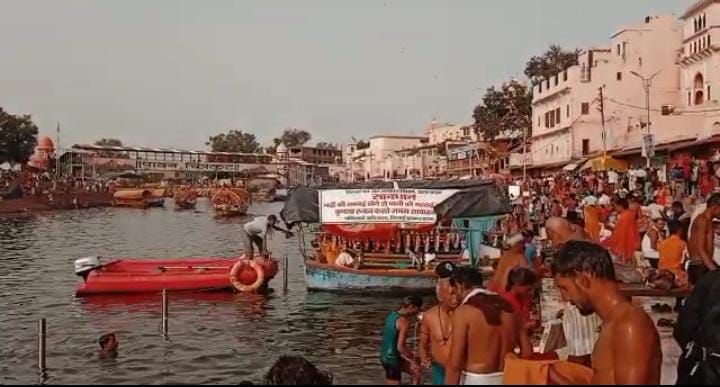 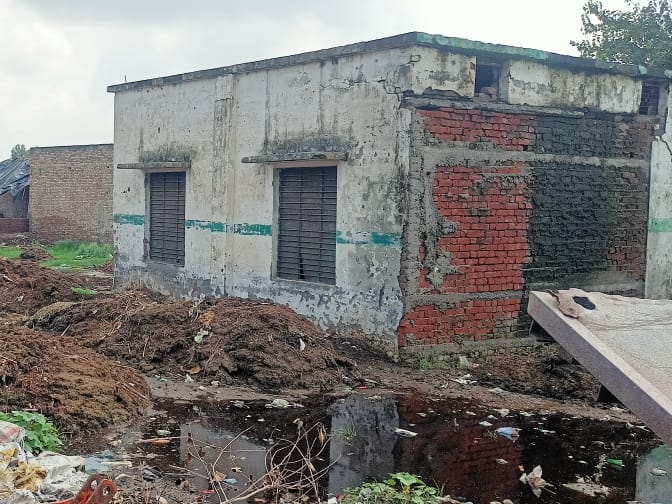 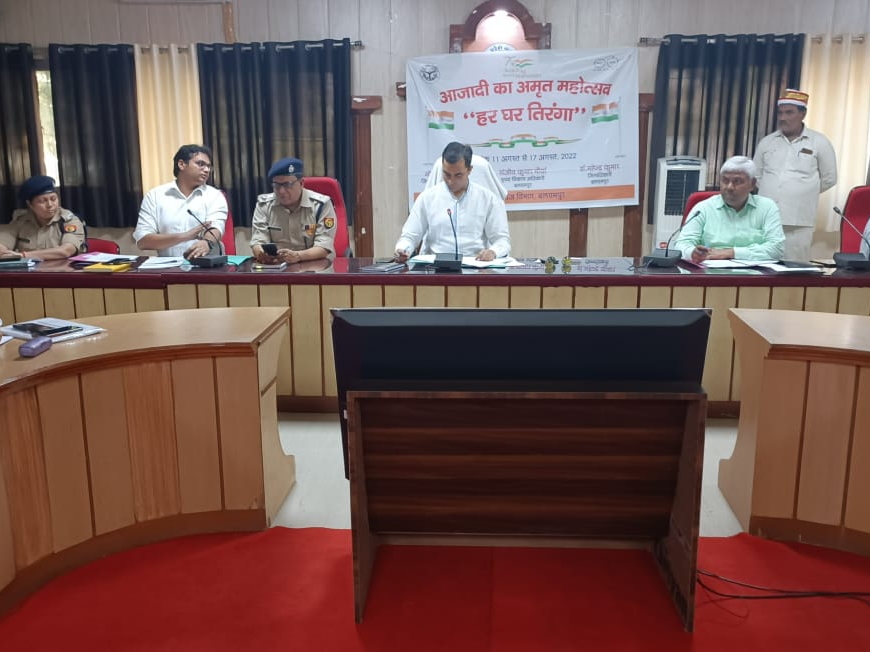