A woman, B. Leela Kanakadurga, who contested as sarpanch for Korukallu Gram Panchayat (GP) in Kalidindi mandal in the district and gave birth to a baby girl after casting her vote on Saturday, has won in the elections with good majority.

The nine-months pregnant woman filed nomination for Korukallu panchayati which was reserved for woman. She actively participated in the campaign and urged the voters to giver her an opportunity to develop the village.

On Saturday midnight, Ms. Kanakadurga received the news that she won in the local body polls. She won as Sarpanch with 689 votes.

The woman developed labour pains after casting her vote on Saturday afternoon. The staff and police rushed Kanakadurga to Kaikaluru Government Hospital, where she delivered a baby girl.

“I feel February 13 as an auspicious day for me. I was blessed with a baby girl who brought success for me in the elections,” said Kanakadurga who was celebrating her victory with her family members at home on Sunday. 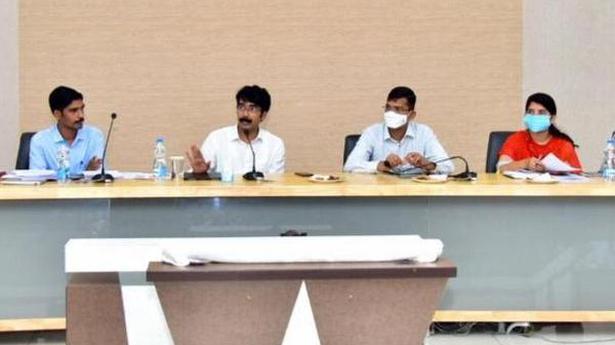 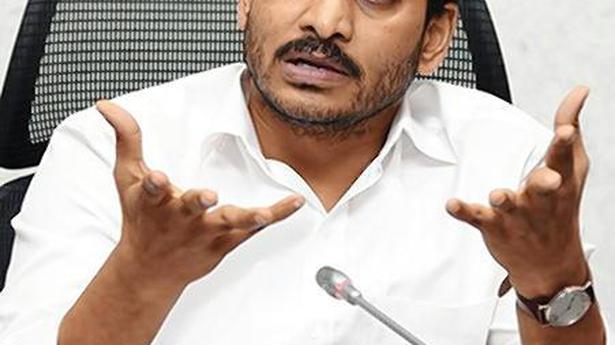 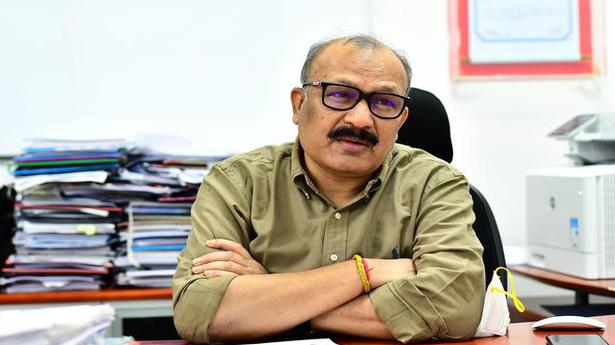