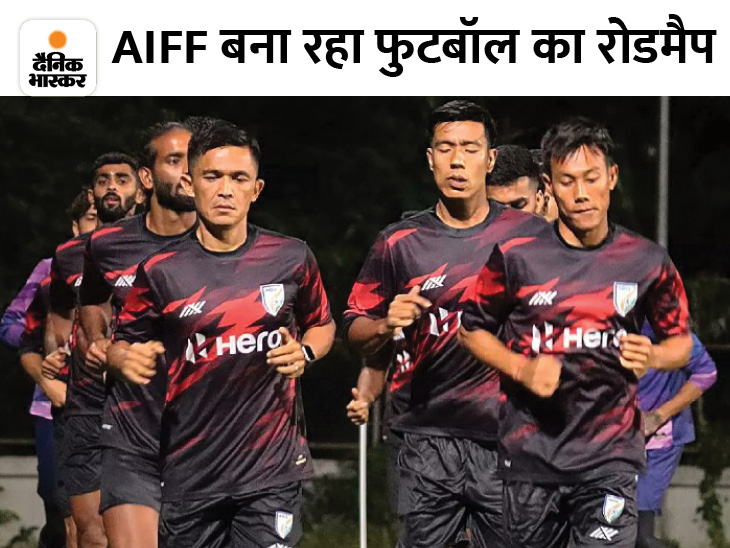 Under the new plan, there will be a football league for the youth in every state of the country. Prabhakaran said- ‘We are focusing more on this that football should be started in all schools. With this, good players will be available from the very beginning level and the number of footballers will increase at the district level. A proposal has been prepared to organize a football league for under-17 players. Federation will now organize this league in every state in association with SAI, Sports Ministry, so that players will be able to increase their skills and strength. This league will give a good platform to the youth.

Roadmap will be released after 100 days
The federation is also in discussions with former players and coaches to promote football. The federation has also spoken to the good coaches of every state, who are working at the grassroots level. After talking to them and knowing their side, the federation will release the roadmap after 100 days. Efforts are also being made to improve the performance of the Indian team. Now more and more international tours will be organized for the national team. Along with this, better facilities and technical coaching will also be given. After men’s football, women’s football has also come into the mainstream. The federation is now planning to give equal facilities, salary and match fees to the women footballers.

Kalyan Choubey became the President of AIFF after defeating Bhaichung Bhutia 33-1. He was adjudged the Indian Goalkeeper of the Year and has played for Mohun Bagan and East Bengal. 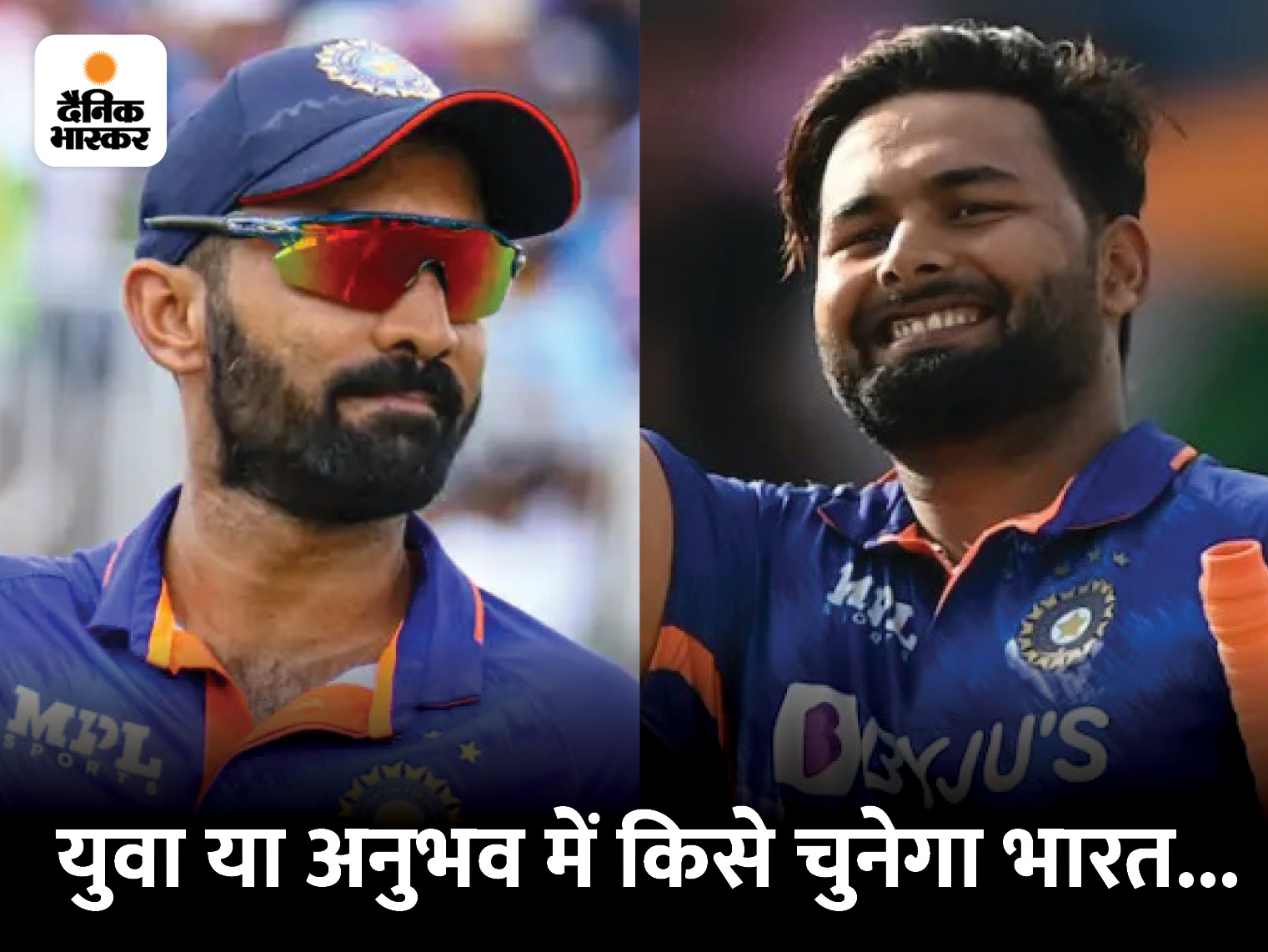 Virat got emotional seeing Federer and Nadal crying: Said – this is the beauty of the game, it is the most beautiful picture in this world for me 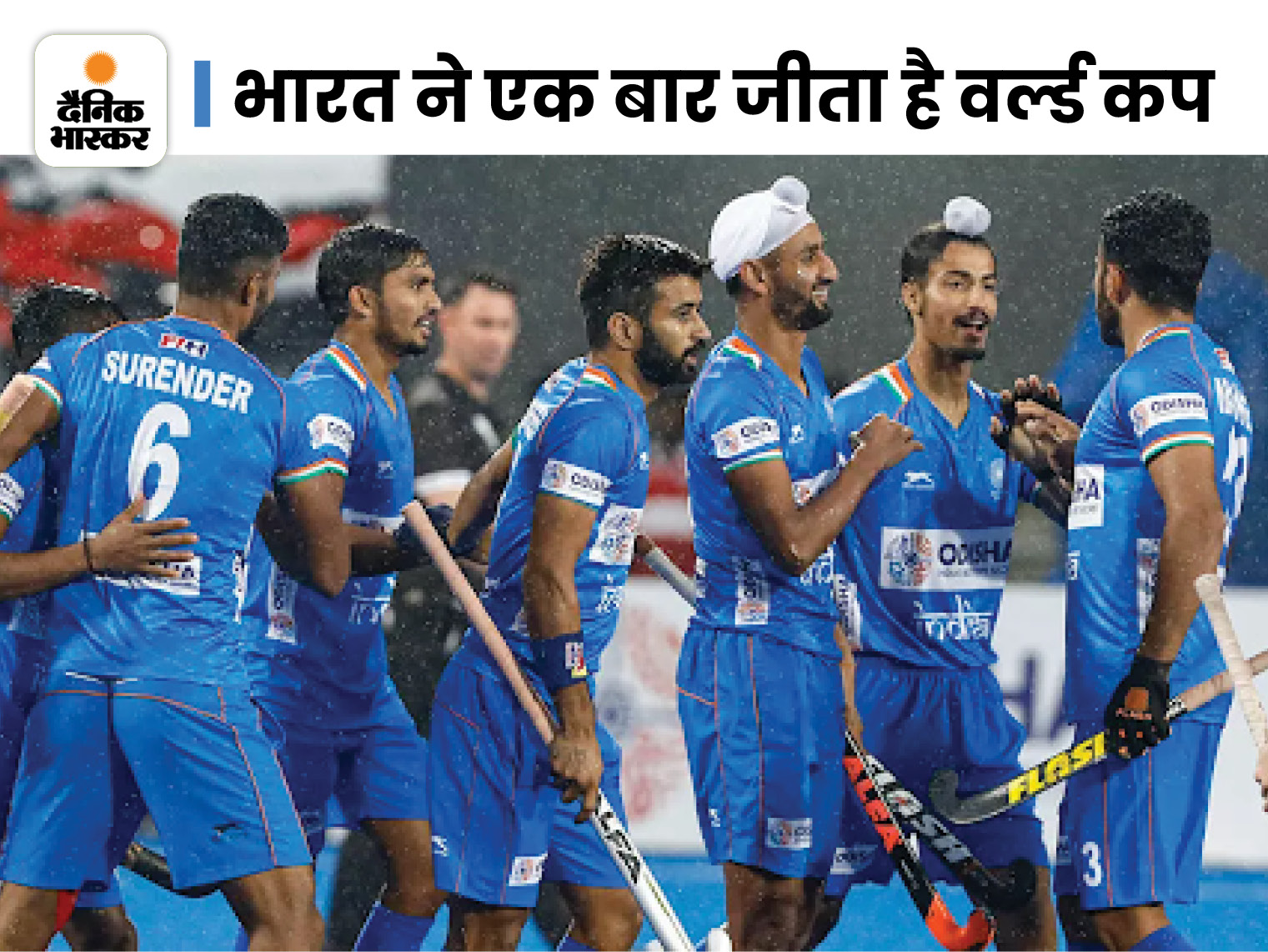 Schedule released for 2023 World Cup Hockey: England, Spain and Wales with India in Group D; Will be played from January 13 to January 29