Twelve women cooks, supported by the CITU, staged demonstration here to protest their summary dismissal from Amma canteen, where they were employed, here on Wednesday. The women were dismissed on frivolous grounds that they did not cook well, the CITU’s joint Secretary Selvam told The Hindu.

The 12 women were summarily dismissed on February 11 from the Amma canteen functioning near the bus stand here on the charges that the food quality was bad. However, the women have maintained that they cooked with the supplies in stock at the canteen.

According to Mr. Selvam, on the other hand, the Municipal Commissioner of Dharmapuri told us that the women had given in writing that they did not need the job,” Mr. Selvam said. However, the women have vehemently denied having given any such undertaking in writing.

The women employed for a paltry wages of ₹250 per day at the Amma canteen, have now been thrown out forced to struggle for a living. “Even if there was a minor lapse on part of the women, such punitive action by way of dismissal does not hold the municipality in good stead,” says Mr. Selvam. 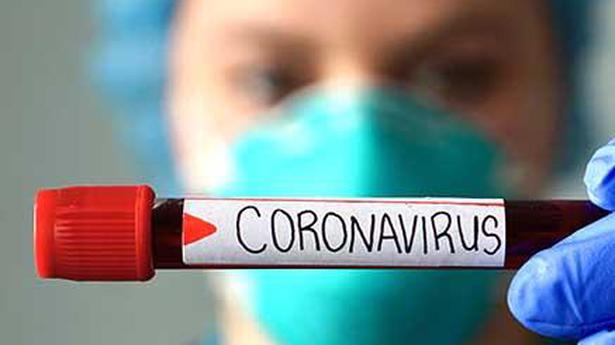 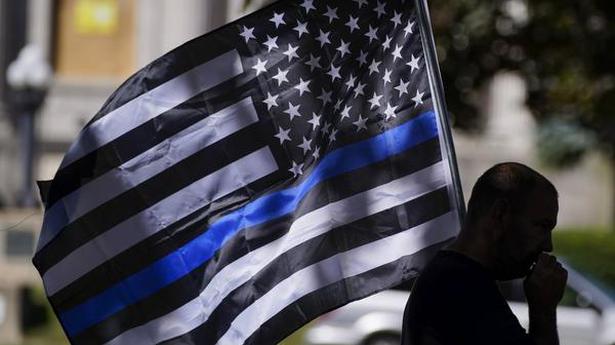