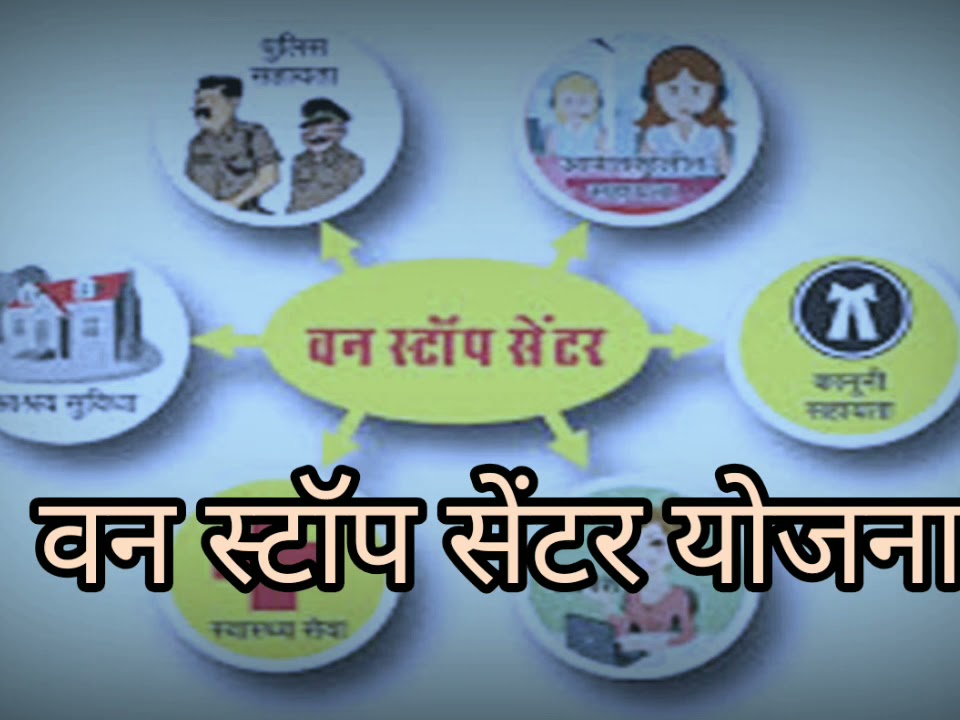 There have been allegations of exploitation and arbitrariness with the women employees posted at the One Stop Center in Chitrakoot. A female worker told in a letter submitted to the DM that male workers work instead of females. At the same time, they do illegal acts and threaten to remove them from the job if they protest. Describing the matter as serious, the DM has asked for an inquiry.

The woman posted in the One Stop Center gave a letter to the DM on Wednesday and told that she is working in this One Stop Center. There are many irregularities here. By turning off the CCTV camera, some male employees and their friends coming from outside indulge in illegal activities till late night. Many times such an act was attempted with him as well. When he opposed this, he was threatened with removal from the job. The woman claimed that the girls and women coming here troubled by the social taunt are stopped. These people misbehave with them. The woman has claimed to have a video of this as well.

asked to investigate the matter
In this regard, DM Abhishek Anand told that a complaint has been received. The matter is serious. It has been asked to get it investigated. 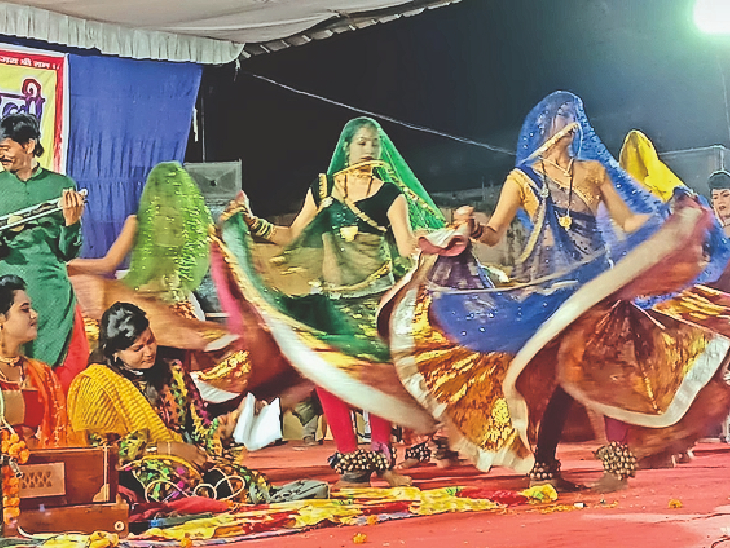 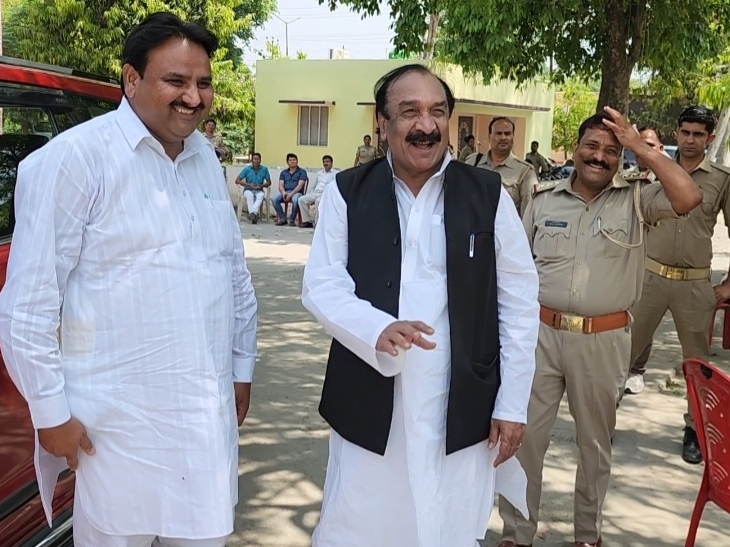 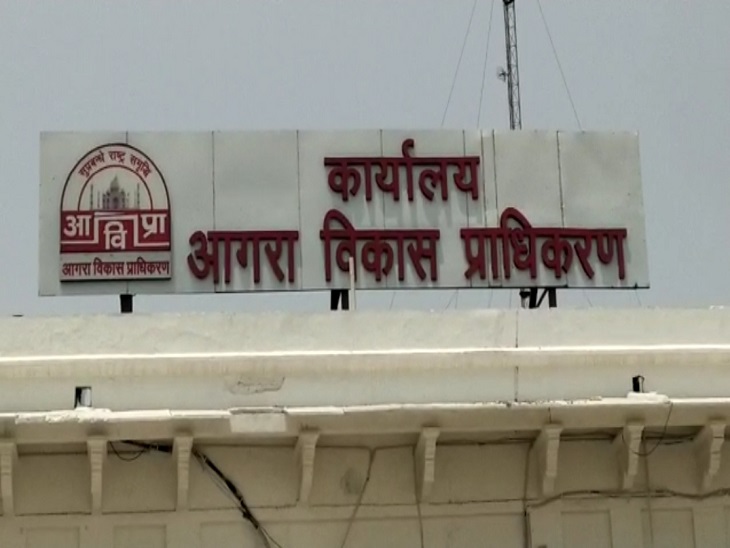