Indian athlete Jyoti Yaraji once again broke the national record in the women’s 100m hurdles. This is the third time in the last 16 days that he has broken this record. This time Jyoti has achieved this feat in the ‘De Harry Schulting Games 2022’ being held in Vugt city of Netherlands.

22-year-old Jyothi from Andhra Pradesh took 13.04 seconds to complete the 100 meters hurdles. This was better than his previous national record of 13.11 seconds.

Jyoti made the previous national record by winning the International Athletics Meet held in Loughborough, UK. Earlier, on May 10, he had set a record of 13.23 seconds during the Cyprus International Meet in Limassol.

Jyoti Yaraji’s father Surya Narayan is a personal security guard while her mother Kumari does household chores for the people. During an interview, Jyoti, while telling about her mother, said that my mother always encouraged me for athletics. Jyoti further says, ‘My dream was to set a national record when I entered this sport. Now I want to do well in Commonwealth Games and World Athletics Championships.

broke the record of 20 years

Recently, Jyoti won the gold medal in the International Athletics Meet held in Cyprus, breaking the record set 20 years ago. This record was set by Anuradha Biswal in the year 2002 in 13.38 seconds.

Jyothi had also clocked 13.09s in the Federation Cup in Kozhikode last month, but since the wind was blowing faster than the valid limit for recording time, her time was not recorded and not considered a national record. The wind speed at that time was plus 2.1 meters per second which was over and above the permissible limit of plus two meters per second.

Jyothi had clocked 13.03 seconds in 2020 also, bettering Biswal’s national record at the All India Inter University Championships in Moodbidri, Karnataka, but even then it was not considered as a national record as the National Anti-Doping Agency had declared her during the competition. The test was not conducted and also the technical representative of the Athletics Federation of India was not present there. 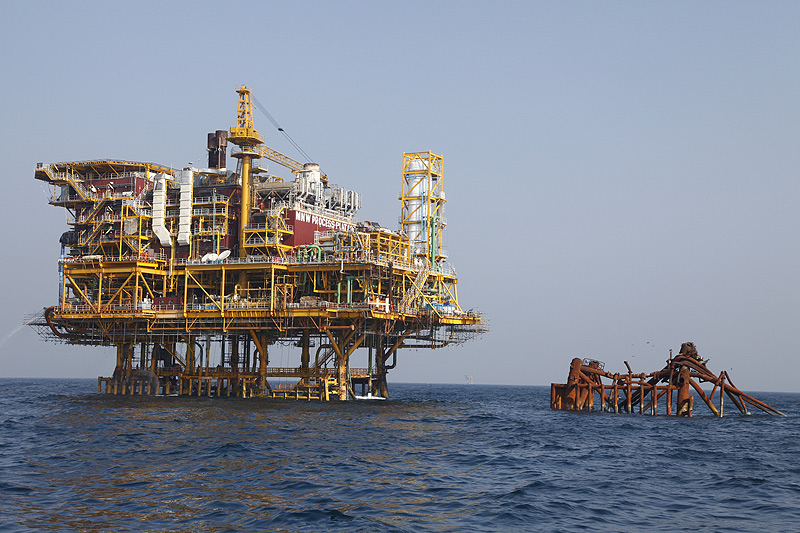 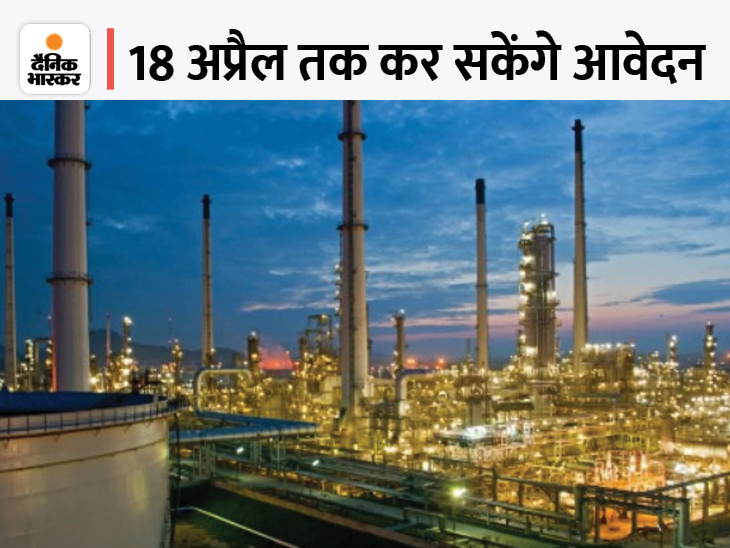 Vacancy for the posts of officers in HPCL: Candidates up to the age of 50 years will be able to apply, salary will be up to Rs 2.80 lakh 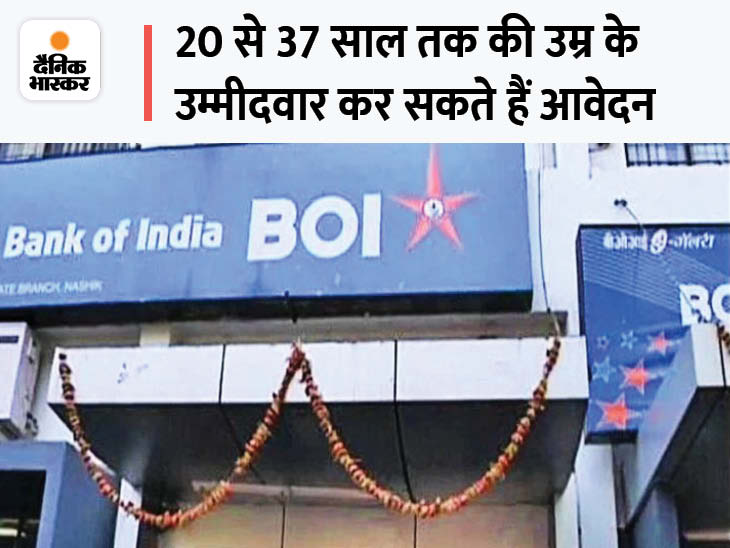 Vacancy for 696 posts of officers in Bank of India: Application till May 10, selection will be done on written-interview basis