The ICC Women’s World Cup is starting from 4 March in New Zealand. The first match will be played between New Zealand and West Indies. At the same time, Team India will start its campaign from March 6 against arch-rivals Pakistan. In the last Women’s ODI World Cup played in 2017, India had traveled to the final. However, the team could not win the title.

This time the team is being considered as the favorite for the title win. However, if the team wants to capture the tournament, then some players will have to show a strong game.

Come, let’s try to know which 5 players can play the role of match winner for India in this World Cup…

The first name in the list comes from the Indian women’s team opener Smriti Mandhana. Mandhana is one of the star players of Team India and she will have a big responsibility in the World Cup. In the second warm-up match against West Indies, he also played an innings of 66 runs in 67 balls. Apart from scoring runs fast, Mandhana is also capable of standing at the crease.

He will be responsible for giving the team a good start in the World Cup. In the 2017 ODI World Cup also, Smriti showed a wonderful game. In 9 innings, 232 runs were seen with his bat at an average of 29.

Team captain Mithali Raj can also play the role of a big match winner for India in the World Cup. Mithali is the highest run scorer in women’s ODI cricket and has been playing 50 format overs cricket for the last 23 years. His experience can be of great use to the team and young players in a big tournament like the World Cup.

Apart from Smriti and Mithali, former captain Jhulan Goswami can also play the role of match winner in the World Cup. Jhulan is the highest wicket-taker in women’s ODI cricket and has shown the way out of the field by dismissing 245 players in 195 matches.

This could be the last World Cup of Jhulan Goswami, who has been playing for India for 20 years, so she would definitely like to make her career memorable with victory. He has taken 20 wickets in 18 ODIs on New Zealand soil. Recently, 5 wickets were also seen in his account in 3 ODIs against New Zealand.

The next name in the list comes from the team’s vice-captain Harmanpreet Kaur. Harmanpreet’s form may not have been special in the recent past, but she can play an important role in a big tournament like the World Cup. Harmanpreet Kaur is a powerful hitter and is known for scoring quick runs.

In the 2017 ODI World Cup, he scored an unbeaten 171 runs in just 111 balls in the semi-final against Australia, which is discussed in the corridors of cricket till date. In the 2017 World Cup too, Kaur scored a total of 359 runs in 8 innings at an average of around 60.

Apart from batting strong, she can also spin good off break spin, which can prove to be a big plus point for the team. In the warm-up matches, he scored a century of 104 against South Africa and has also given good signs of returning to playing form.

In Indian women’s cricket, famous by the name of Virender Sehwag, Shefali Verma can play an important role in the World Cup. 18-year-old Shefali, who stepped into international cricket two years ago, has impressed the cricket connoisseurs in a very short time.

Shefali is an expert in scoring runs in the opening overs. Opening with Smriti Mandhana on him, the responsibility of giving the team a good start will be on him. In the T20 World Cup played in 2020, Haryana’s Shefali scored 163 runs in 5 innings while batting. Shefali’s storm can be seen again on the small plains of New Zealand. 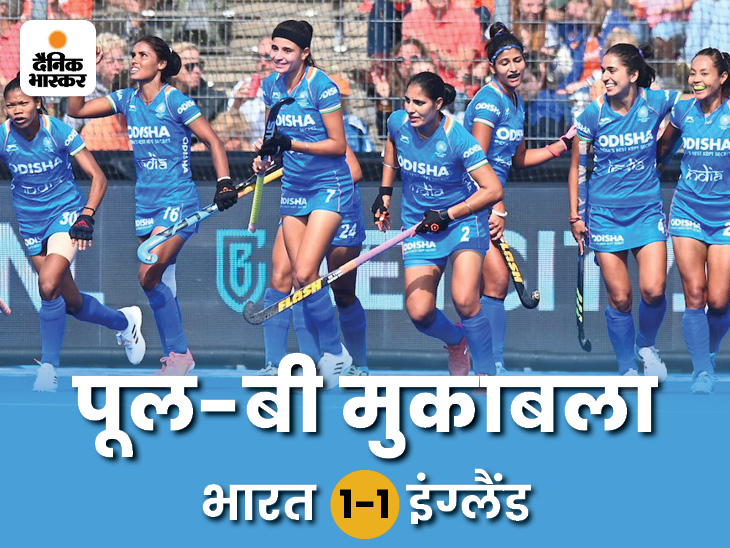 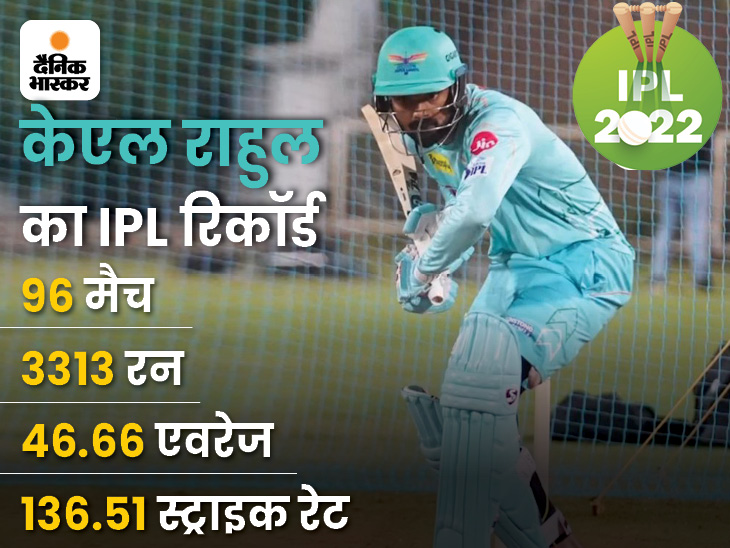 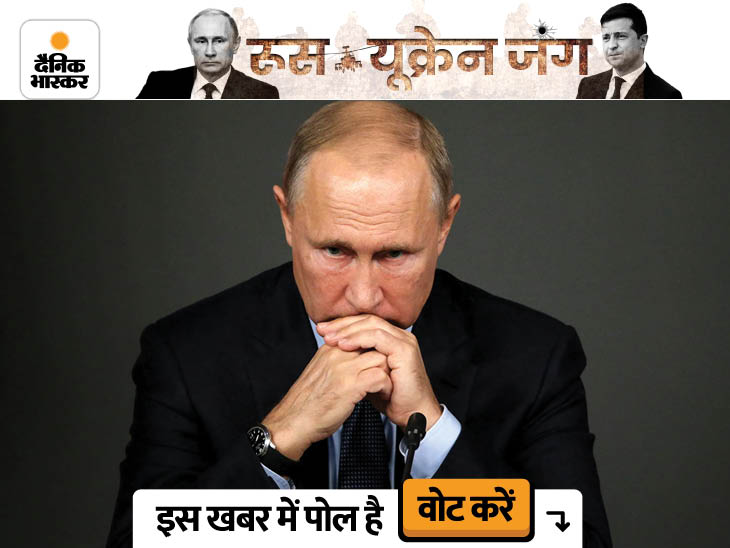 Putin’s leave from International Judo Federation: Removed from the post of President after attack on Ukraine, Poland-Sweden will not play football with Russia