Defence Minister Rajnath Singh on Saturday asserted that India would not hesitate to act against terrorists who target the country from across the border.

Speaking at a programme, where Assam-based veterans of 1971 India-Pakistan War were felicitated, Mr Singh said the government was working to wipe out terrorism from the country.

“India has been successful in giving out the message that terrorism will be strongly dealt with. We will not hesitate to cross borders if the country is targeted from outside,” he maintained.

Mr Singh also said that the eastern boundary of the country is currently experiencing more peace and stability compared to the western frontier, with Bangladesh being a friendly neighbour.

“The tension that India experiences on western frontier does not exist along eastern boundary as Bangladesh is a friendly country,” he noted.

“The problem of infiltration has almost ended. There is peace and stability at the border (in the eastern frontier) now,” the minister said.

On the recent withdrawal of Armed Forces Special Powers Act (AFSPA) from different parts of northeast, the defence minister stated that the government did so whenever the situation in a place improved.

Maintaining that there was a “public misconception” that the Army always wanted AFSPA to remain in force, Singh added, “It is the situation that is responsible for imposition of AFSPA, not the Army.” 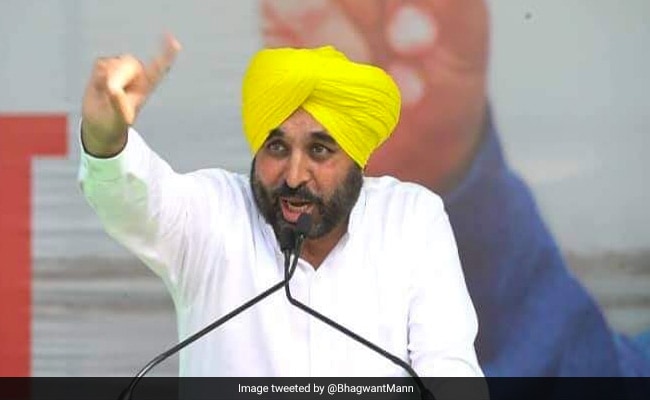 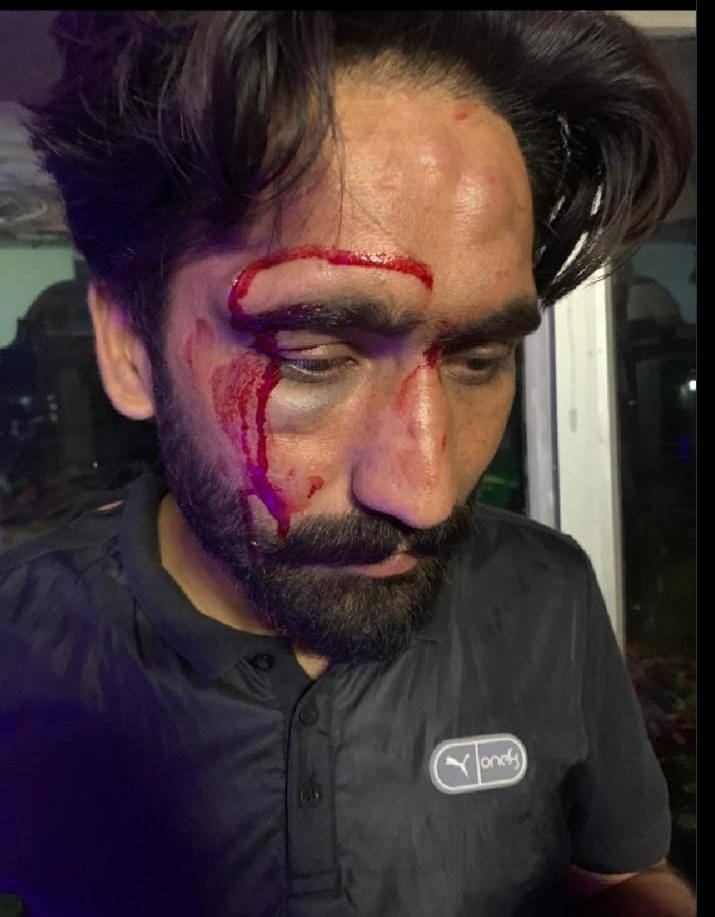 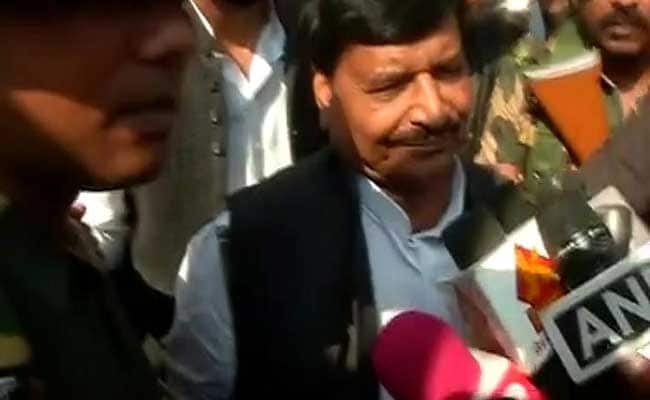