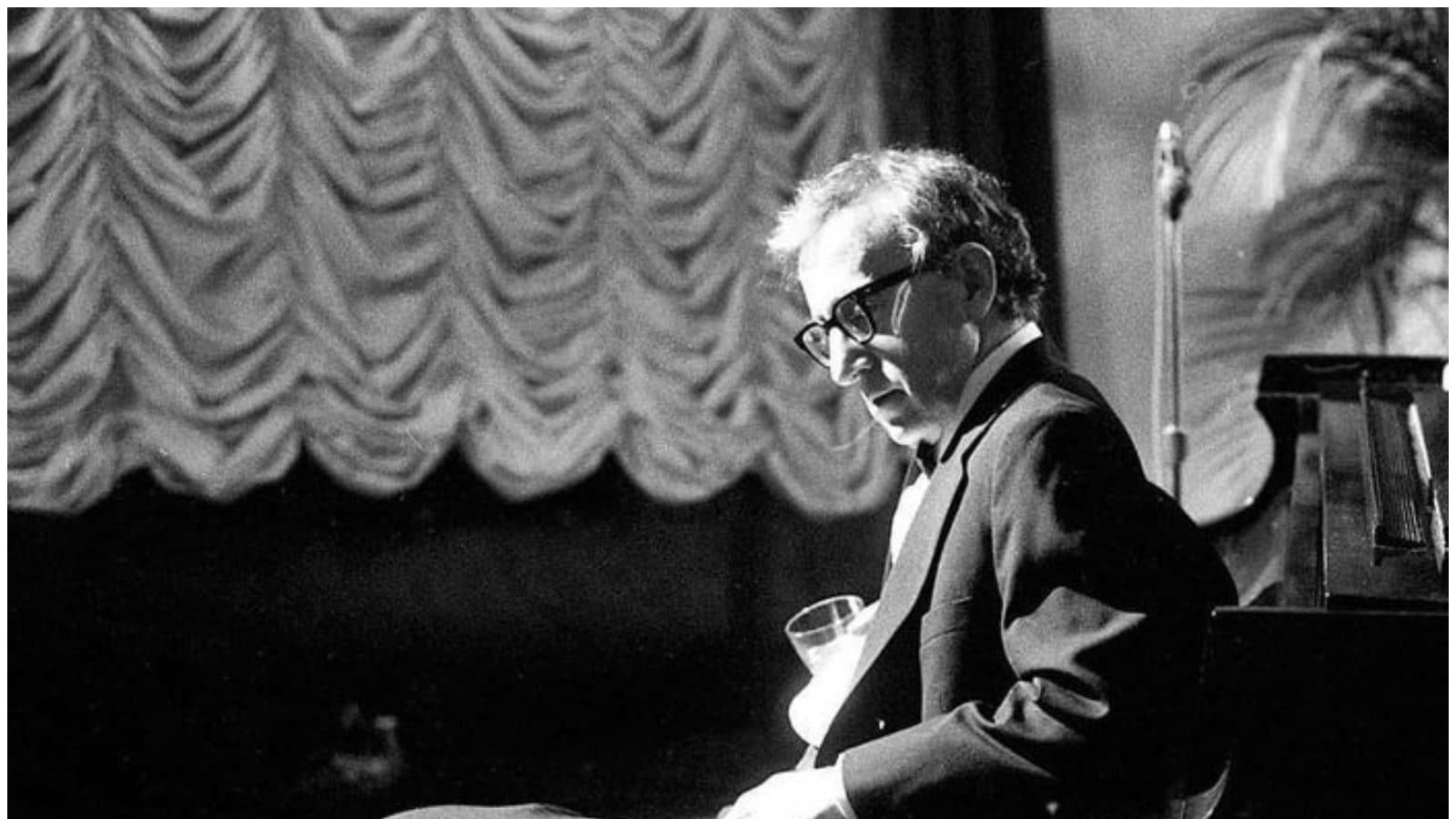 
Woody Allen is considered one of the most iconic film-makers of all time. His career spans more than six decades and multiple Academy Award-winning films. Some of his most noteworthy works include The Purple Rose of Cairo, Match Point, Vicky Cristina Barcelona, To Rome With Love and his most recent Rifkin’s Festival.

Now Woody Allen has come forward to declare that his upcoming film would be his last and that he wants to focus more on writing his novel.

In an interview with the Spanish Newspaper La Vanguardia that was published last Saturday, Woody Allen made the shocking revelation. He stated, “My idea, in principle, is not to make more movies and focus on writing.”

During another instance where the veteran director was interacting with Alex Baldwin on an Instagram live, he had expressed, “The thrill is gone from directing. When I started to do a film, it would go into movie houses all over the country and people would come by the hundreds to watch it in big groups on a big screen. Now you do a movie and you get a couple of weeks in a movie house — maybe six weeks, two weeks, or whatever — and then it goes right to streaming or right to Pay-Per-View. So, it’s not as enjoyable to me as it was. I don’t get the same fun of doing a movie and putting it in a movie house.”

Currently, Allen is working on a film titled Wasp 22. Previously, the film-maker had described his last project as “a sort of poisonous romantic thriller” and compared it to his 2005 film Match Point.

Woody Allen’s career has also been mired with countless controversies and allegations of sexually abusing his adopted daughter Dylan Farrow. Farrow alleged he sexually abused her as a child. HBO’s 2021 docuseries Allen v. Farrow explored the allegations against him. The director has repeatedly denied the claims.