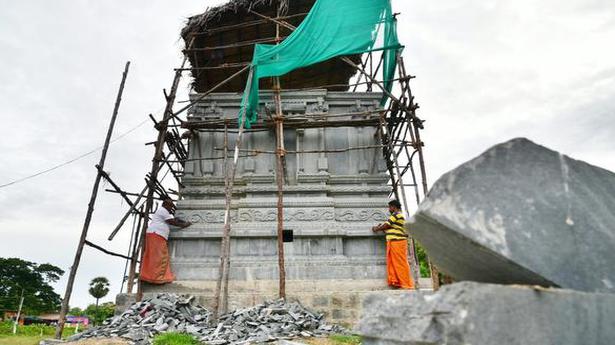 
Work to construct a manimandapam for Saint Arunagirinathar at Tiruvannamalai near the Sri Arunachaleshwarar temple has picked up after a break due to the COVID-19 pandemic.

The hall that will house the idol of the saint, who composed and sang Thirupugazh hymns in Tamil, has been completed. Orders for the idol would be placed after sometime.

“The complex will have a mandapam that can house around 200 persons at a time. We also plan to construct another hall that can accommodate larger crowds since we conduct regular programmes, including on his birth star,” said a source in the Arulaalar Arunagirinathar Manimandapam Arakattalai.

The granite works have been completed and civil works are to resume shortly. The manimandapam would have paintings depicting the life of the saint and also scripts of Thirupugazh songs penned by him.

Land for the manimandapam has been provided by the Arunachaleshwarar temple, and it is located a few kilometres from the temple.

The construction, which is being funded by members of the trust, is likely to be completed in six months.

The bhumi puja for the construction work was held in September 2019. 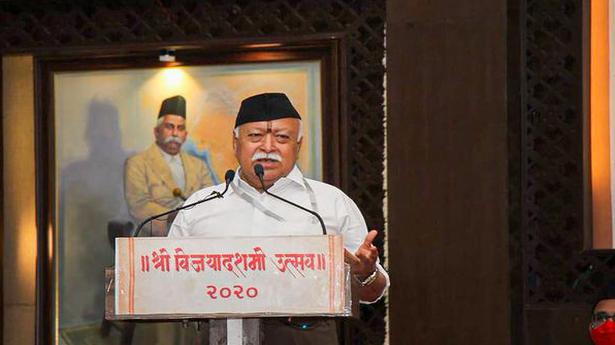