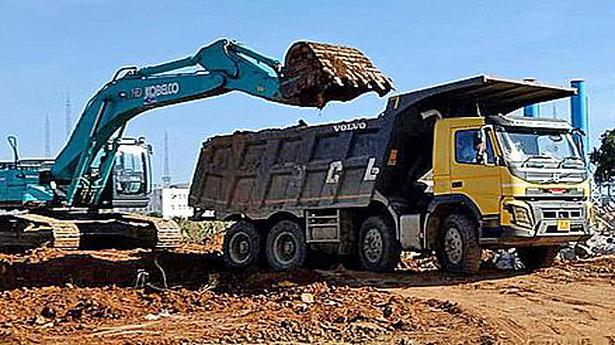 
Bhoomi puja and movement of heavy machinery in the outskirts of Tukkapur village in Toguta mandal have created tension among residents. They alleged that the puja was done for the work on the delivery channel of Kaleshwaram 3rd tmcft, on which there was a stay by the National Green Tribunal (NGT).

According to sarpanch Ch. Chandram, the delivery channel works were started adjacent to the village by the construction agency and he was not informed.

He wondered how could the work be started in a village without informing the locally-elected public representatives. Questioning the rationale behind commencing the works despite problems being faced by villagers, Mr. Chandram alleged that the government has failed to provide Rehabilitation and Resettlement (R&R) packages to farmers, who lost their land due to the Mallannasagar project, even after court directions.

He has warned to launch an agitation if the works were not stopped immediately.

According to sources, Tukkapur will have two delivery channels — one is from Ranganaiksagar and the other is directly from Mid Manair — which is the third tmcft of Kaleshwaram.

Now, villagers are alleging that works for Kaleshwaram 3rd tmcft are being commenced on land acquired for Mallannasagar.

Meanwhile, the Congress has given a call to protest against performing the bhoomi puja alleging that the works were being commenced without proper permissions.

“The work for Kaleshwaram second tmcft has not started yet, where is the question of third tmcft work? Whatever works are taken up at Tukkapur are part of Mallannasagar project only,” said an irrigation official on condition of anonymity. 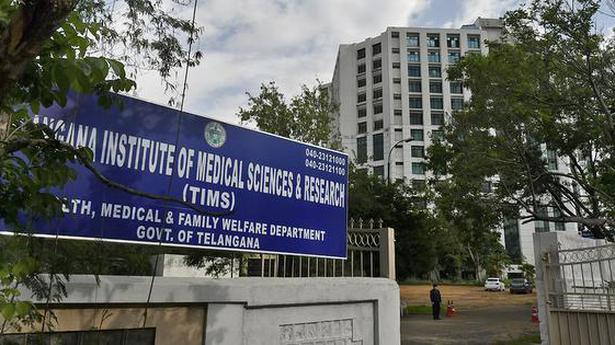 New ICC President’s statement: Barclay said – nothing like the Big Three, every country playing cricket is important; I will pay attention to all events