A 23-year-old worker died after a marble slab accidentally fell on him from a lorry at the Indian Institute of Technology, Madras (IIT-M) campus.

Police said the accident took place on Monday evening. The deceased has been identified as V. Vijay, 23 from Nallur, Kancheepuram district and he was a load man working with a marble company in Maduravoyal. Accompanied by a driver, he came in a lorry to deliver marble slabs for ongoing construction work at the campus. While he was standing behind the vehicle, the driver suddenly reversed and in the impact, the marble slabs on the truck slid and fell on Vijay and crushed him. He was grievously injured and taken to a hospital where he was declared brought dead.

Kotturpuram police sent his body to the Government Royapettah Hospital for a post-mortem and registered a case. A hunt has been launched to nab the lorry driver Mariappan who fled the spot. 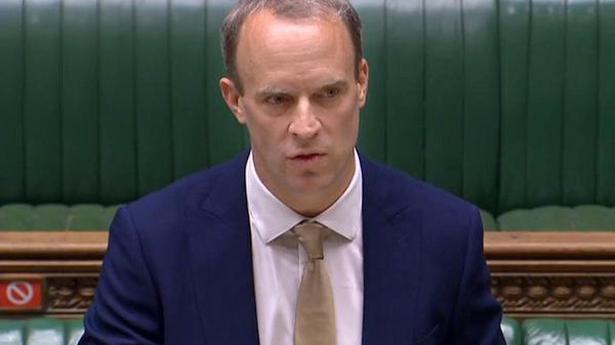